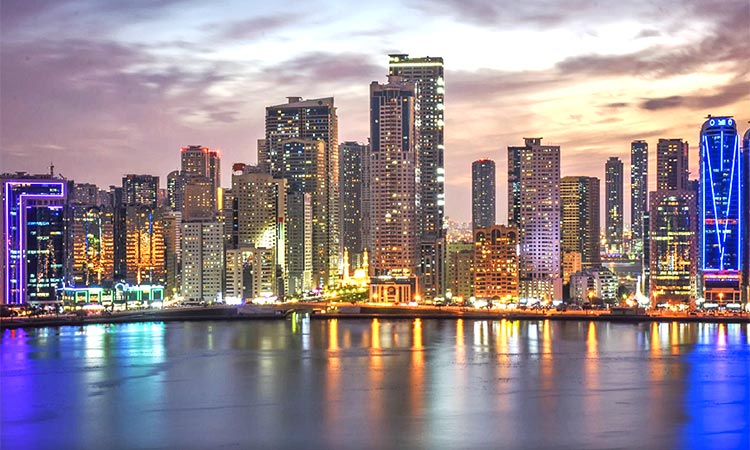 The total number of transactions executed in the past three months reached 20,448 transactions, with an increase of 10.3 per cent, compared to the same period last year. In addition, the total traded area in the emirate reached 60.3 million square feet. 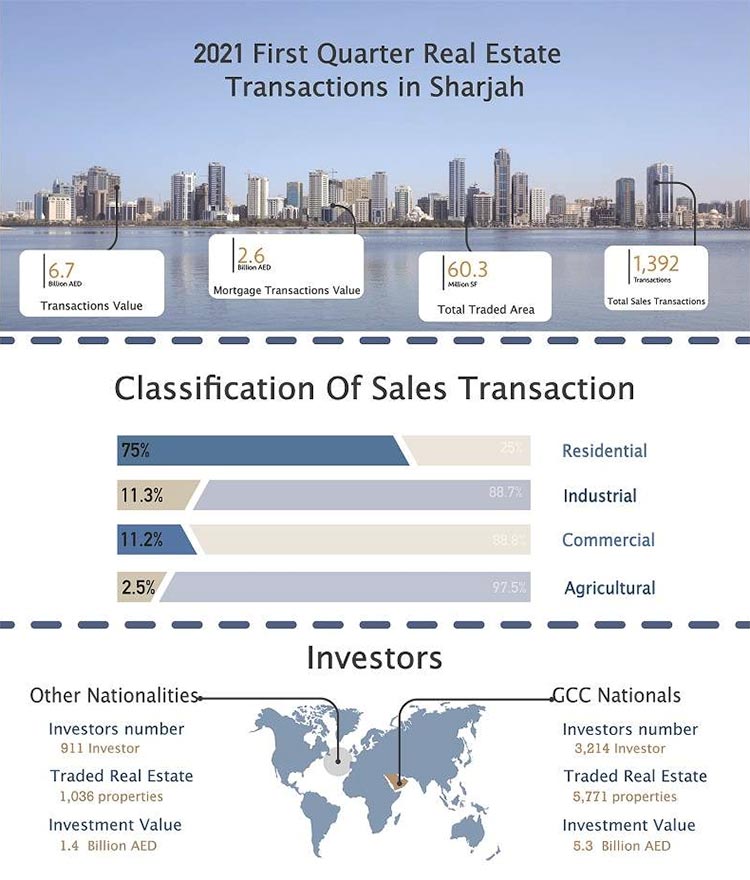 In this context, Abdulaziz Ahmed Al-Shamsi, Director General of the Real Estate Registration Department in Sharjah, stated that the outcome of the real estate transactions in the emirate during the first quarter of 2021 is evidence of the sector’s gradual recovery. In addition, investors’ confidence was restored through the benefits of the set of incentives, facilities, and exemptions that was presented in November by the Sharjah government, represented by the Executive Council of the emirate. It also contributed significantly in supporting entities and institutions in the government and private sectors, business sectors and individuals, which also enabled them to overcome the effects of the Covid-19 crisis in a manner that ensures the continuity of economic development in various sectors.

Al-Shamsi added that the sector also benefited from the decision of the Sharjah government regarding reducing buyer fees for non-Gulf Cooperation Council citizens from 4 percent to 2 percent of the sale value, which makes it similar to Gulf citizens’ investors’ fees. This decision took effect at the beginning of last November, which encouraged investors to conduct more real estate deals in the last quarter of 2020 and the first quarter of 2021. In addition, after the significant growth of trading activity in some areas of the emirate, such as Hoshi and Rodhat Al-Qrt, and due to the projects proposed by the government in these areas, the ownership was permitted for Arab investors and owners.

Moreover, the announcement of Sharjah government about launching and implementing several major development projects in the cities of the Eastern Province also represented additional support to revitalise the sector, with plans to return to the normal conditions seen before the crisis.

Investors from 43 nationalities and different countries were involved in real estate transactions in Sharjah in the first quarter of the year, with 4,125 investors. These included 3,214 investors from the GCC countries, who traded 5,771 properties worth Dhs 5.3 billion, while 911 foreign investors traded 1,036 properties, at a value of Dhs1.4 billion. 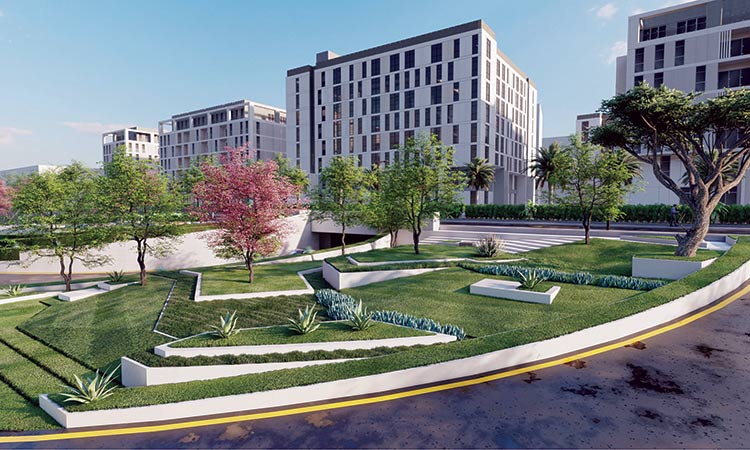 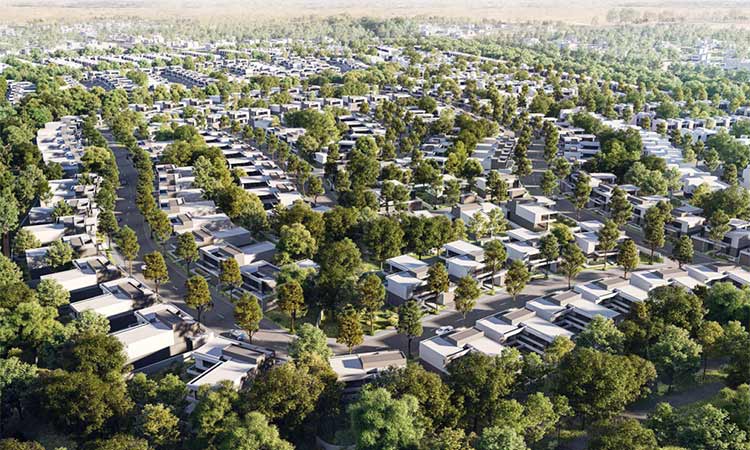