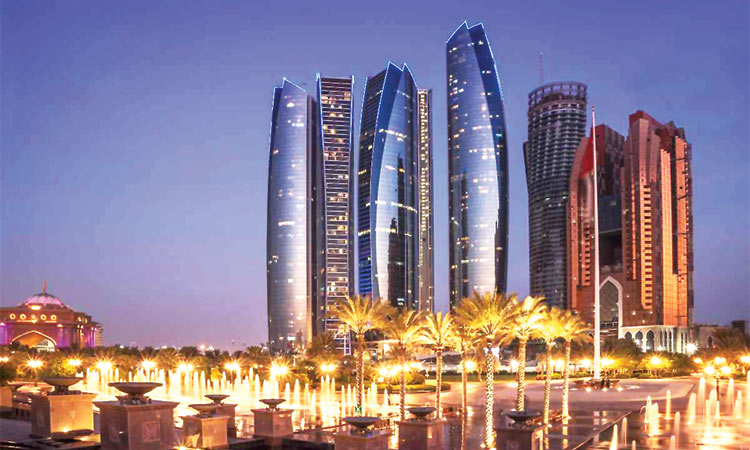 During the meeting, the GCC Financial and Economic Cooperation Committee discussed the recommendations submitted by the GCC Committee of Monetary Authorities and Central Banks Governors during the 76th meeting; the 25th meeting of GCC Customs Union Authority; and the Gulf Market Committee at its 30th and 31st meetings. Also discussed were the minutes of the 8th meeting of Committee of Heads and Directors of Tax Administrations in GCC States; the budget for supporting joint activities and programmes to develop youth work in the GCC countries; and the G20 Finance Track’s initiatives that can be issued to the GCC countries. That, in addition to the decisions of the 41st Session of GCC Supreme Council (Al-Ula, 2021) and the decisions of the 21st meeting of the GCC Ministerial Committee of Following up the Implementation of the GCC Joint Work Decisions.

During the meeting, the committee reviewed the GCC Supreme Council’s decision on agreeing on a system of linking payments in the GCC countries; discussing the programme on achieving economic unity among the GCC countries by 2025; and discussing the issues proposed to the International Monetary Fund (IMF), which they will study and submit at the joint meeting of the GCC Financial and Economic Cooperation Committee, the GCC Committee of Governors of Monetary Institutions and Central Banks and the Director General of the IMF. Furthermore, the committee discussed the decisions of the 112th meeting of the GCC Financial and Economic Cooperation Committee, and the draft allocations for judges of the GCC Economic Judicial Authority.

The committee also reviewed the latest developments related to the GCC-Takamul system, which is an electronic gateway for complaints and enquiries related to the Gulf Common Market. The committee praised its experimental launch among the GCC countries, and asked member countries to provide the data of those in charge of the system in the ministries of finance to the General Secretariat. The official launch of the system will take place during the next meeting of the GCC Financial and Economic Cooperation Committee in October 2021.

Obaid Humaid Al Tayer stressed on the importance of adopting the Ministry of Finance’s GCC-Takamul system across the GCC, as it will have a significant impact on promoting joint Gulf economic work and sustainable development. This will be achieved by introducing the Gulf Common Market and the economic and social opportunities available therein to serve the interests of the people of the Gulf.

Al Tayer said: “This achievement and joint cooperation with the GCC reaffirms the UAE’s strategic role in the Gulf arena in establishing a culture of creativity, innovation, development and future foresight in government financial work. We will spare no effort to support Gulf economic integration, reiterating the country’s standing as a model to be emulated in advanced technology and information technology at the regional and international levels.” The GCC-Takamul system is an electronic gateway that introduces the Gulf Common Market, the available economic and social opportunities therein, and the ways that a GCC natural and legal citizen can benefit from them. It is also a gateway for complaints and enquiries related to the Gulf economic integration inside and outside the country.

The Ministry of Finance launched the GCC-Takamul system in 2012, which links 26 government entities in the country through the electronic gateway for complaints and enquiries, which facilitates access to the concerned authorities to follow up on the status of transactions, reducing the time required to perform tasks. The system provides accurate data about all types of complaints, enquiries and proposals that are mostly received by customers, and evaluates the quality of services provided.

Obaid Humaid Al Tayer recently participated in the virtual International Monetary and Financial Committee (IMFC) meeting, which took place alongside the annual meetings of the International Monetary Fund (IMF) and the World Bank Group. The meeting deliberated the latest global economic developments and the financial and economic repercussions of the COVID-19 pandemic. That, in addition to the challenges related to poverty and high debt risks and other issues related to international economic and development policies.

Al Tayer praised the IMF’s efforts aimed at achieving global economic recovery, as the latest global growth projections revised upwards to 6 per cent for 2021. This is a strong reflection of the decisive and joint interventions that the Fund’s members have made to sustain economies and mitigate the repercussions of the unprecedented global health crisis. 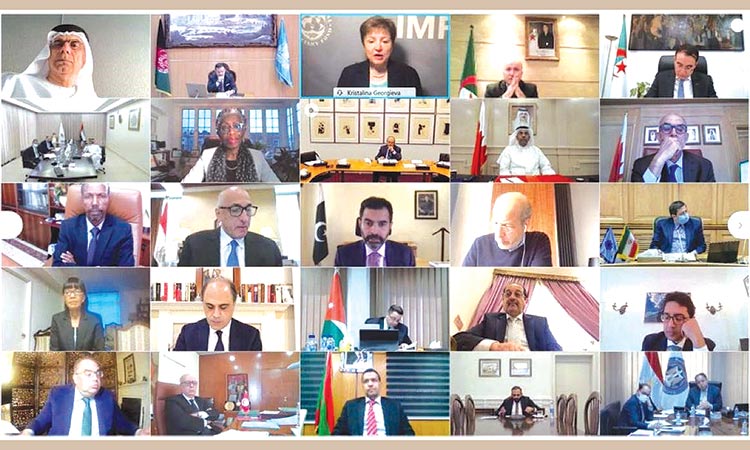 Obaid Humaid Al Tayer, UAE Minister of State for Financial Affairs, recently participated in the meeting that was held by Kristalina Georgieva, Managing Director of the International Monetary Fund (IMF), 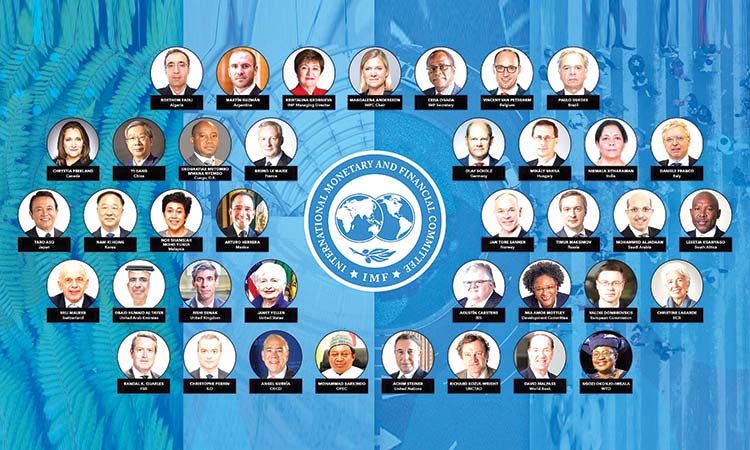