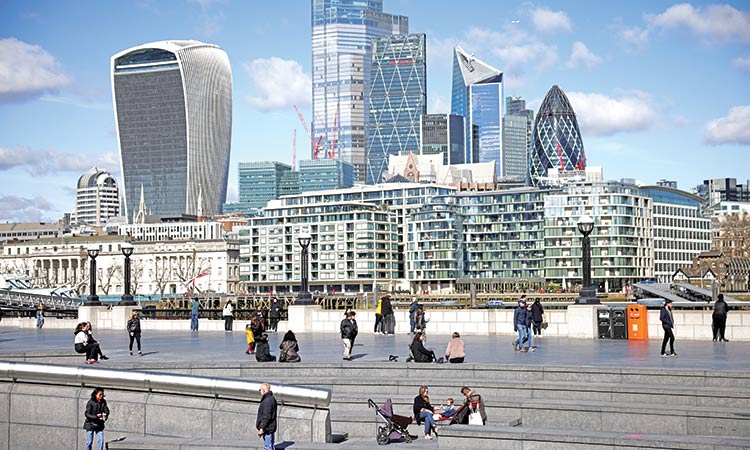 The City of London financial district can be seen as people walk along the south side of the River Thames on Tuesday.

Since the start of 2019, Britain requires HSBC, Barclays and other banks to “ring-fence” the retail arms of their operations with capital to shield them from any losses in their riskier, investment banking arms, after taxpayers had to bail out lenders during the financial crisis.

Proprietary trading refers to banks using their own money to take bets on stocks, bonds and other assets on their own account rather than trading on behalf of a client.

The United States has eased its own proprietary trading rules and the City of London financial district is keen to remain competitive with Wall Street.

“Over the last decade, UK banks have seen significant changes to the environment in which they operate, including the fallout from the COVID-19 pandemic, the UK’s exit from the EU, and wider changes in the UK financial sector,” the independent review said in its call for evidence.

The review was called by the finance ministry and the independent panel is chaired by City veteran Keith Skeoch. The panel includes John Flint, former CEO of HSBC.

Banks also hold multiples of capital in their safety buffers compared with a decade ago, making them far more resilient in the face of shocks.

The Bank of England, which polices ring-fencing, had no comment on Tuesday. Its Deputy Governor Sam Woods told the Telegraph newspaper last year he would defend ring-fencing to “my last drop of blood”, as it made “no sense” to jumble up the domestic banking system with a giant global trading centre in the City.

The review lists a series of questions to ask people’s views on the two sets of rules.

Britain’s full departure from the European Union on Dec. 31 means it no longer has to comply with the bloc’s financial rules, freeing it up to tailor regulation to UK lenders, though the ring-fencing rules are home-grown.

“This review presents a unique opportunity to assess the observed impacts of the regulatory regimes, intended or otherwise, for financial stability, competition, competitiveness, and the balance between these in light of the changes in the UK financial sector and wider economy,” the review said.

Ring-fencing, which requires an independent board and additional compliance requirements, is applied to banks with retail deposits of more than 25 billion pounds ($35 billion), and banks are expected to push for a higher threshold.

New banks have said the extra costs make it harder for them to build up scale to compete with established banks in mortgages. 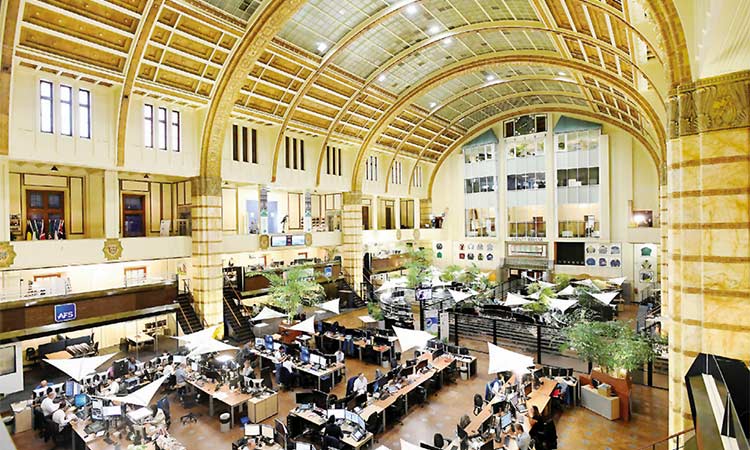 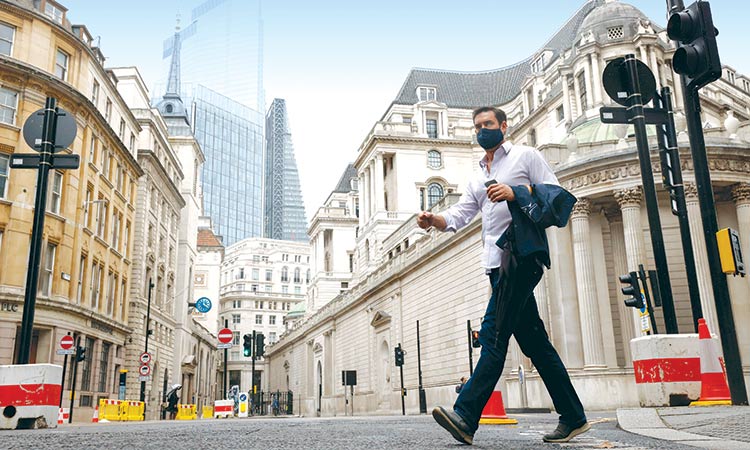 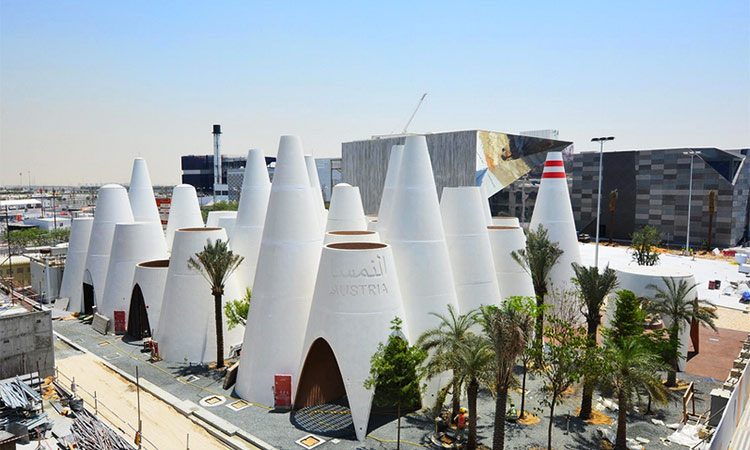 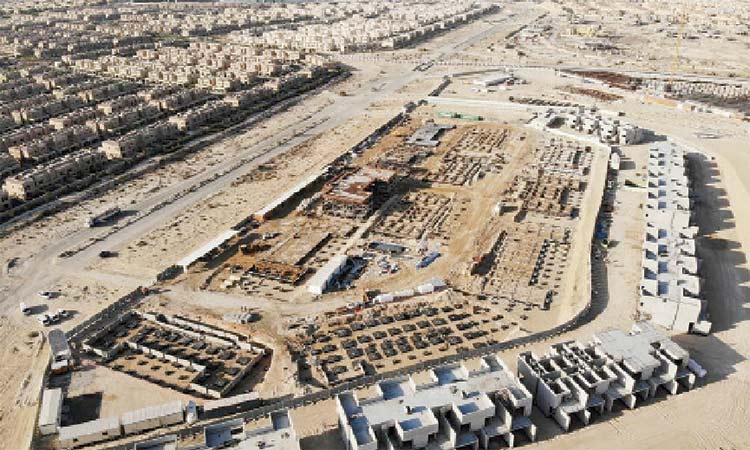