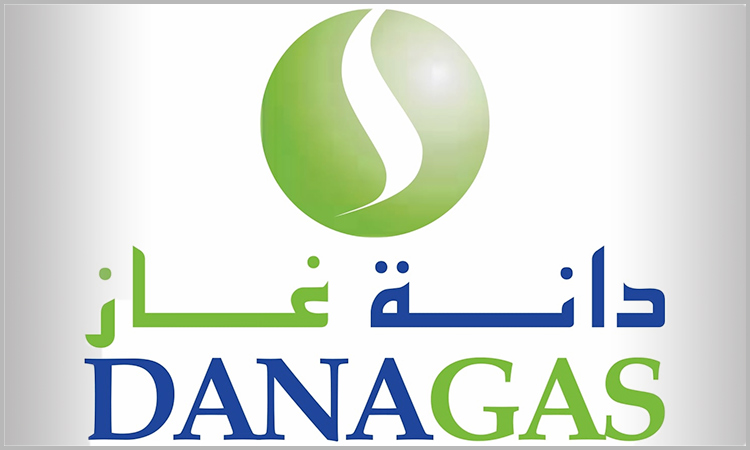 Dana Gas has announced that year-to-date Pearl Petroleum Company Limited has received $151 million (Dhs553 million) from the sale of gas, condensate and LPG, in the Kurdistan Region of Iraq (KRI). All invoices from the KRG continue to be settled in full and in a timely manner.

Dana Gas is a 35 per cent shareholder in Pearl Petroleum and accordingly its share of KRI collections year-to-date is $53 million (Dhs 194 million), the company said in a statement on Tuesday.

At the current oil prices the balance of KRI overdue receivable is expected to be settled during the third quarter of this year.

A significant production increase in the KRI occurred in the fourth quarter of 2020 after the Khor Mor by-pass debottlenecking project was completed in July. The Company has continued to deliver solid operational performance in the first three months of 2021. 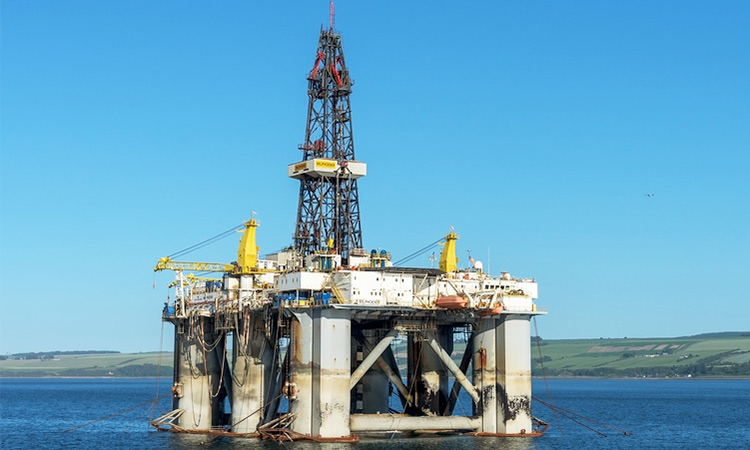 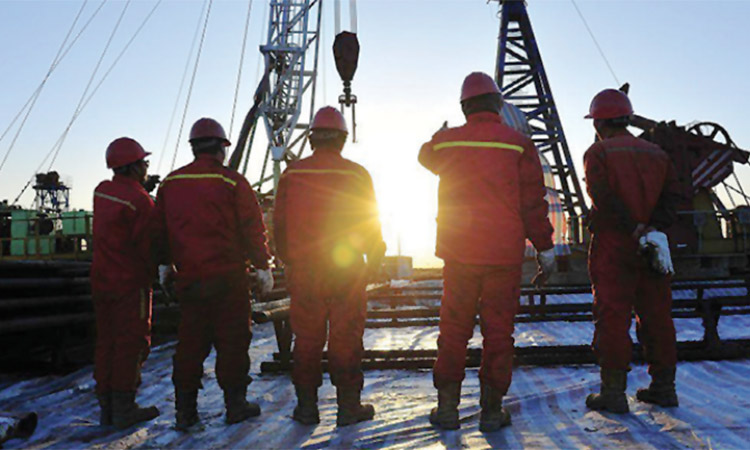