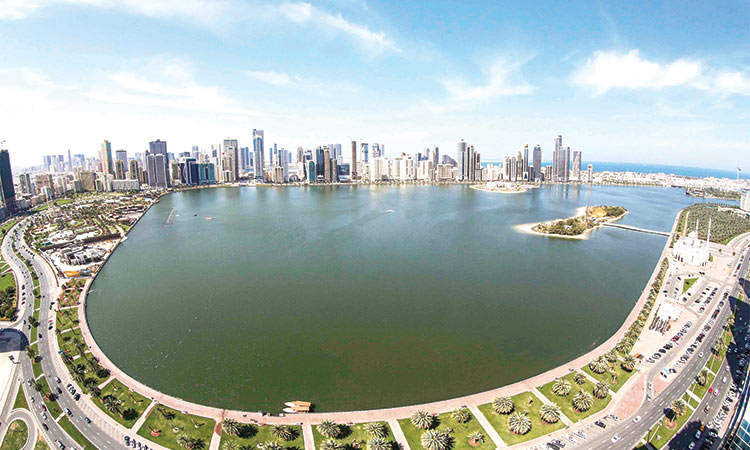 A breathtaking view of the Sharjah Corniche.

Sultan Abdullah bin Hadda Al Suwaidi, Chairman of the SEDD, explained that the licence issuance rate increased to 53 percent during the first quarter of this year while the number of licence renewals rose by eight percent, which is good for the emirate compared to equivalent international figures. He also pointed out that this ongoing rise confirms the strength of the local economy and the attractiveness of the emirate’s investment environment, and highlights the emirate’s strategic location within the region, its advanced infrastructure, and its other strategic economic and social advantages, as well as the available opportunities in various local sectors.

Fahad Al Khamiri, Director of the Registration and Licencing Department at the SEDD, said that the number of licences, especially e-commerce licences, rose significantly by 292 percent during the first quarter of 2021, by 51 licences, adding that industrial licences rose by a rate of 19 percent numbering 623, and commercial licences by 13 percent totalling 10,265.

The number of professional licences increased by eight percent with 4,772 while this figure for “Eitimad” domestic licences was five percent during the same period with 209, confirming the continuity of business and economic activities in the emirate, as well as its ability to maintain economic balance in major sectors, he added.

Sharjah Chamber: The Sharjah Chamber of Commerce & Industry (SCCI) discussed ways to boost the economic ties and strategic partnerships with the Republic of Belarus in a way that serves the interests of business communities in the two countries.

This came during a meeting held at the SCCI headquarters between Abdallah Sultan Al Owais, Chairman of the SCCI, and Evgeny Lazarev, Consul General of Belarus in Dubai and the Northern Regions, in the presence of Mohamed Ahmed Amin Al Awadi, Director-General of the SCCI and a number of department directors at the Chamber.

While welcoming the Belarusian Consul General, Abdallah Sultan Al Owais stressed the importance of advancing the bilateral economic and investment ties the companies in the Emirate of Sharjah and their Belarusian counterparts, noting that the bilateral relations between the UAE and Belarus have significantly grown over past years, something which forms an impetus to enhance joint work and commercial ties between the two sides in diverse sectors, most notably food security, technology, and health.

Al Owais invited Belarusian businessmen and investors to set up their businesses in Sharjah to get the most out of its competitive benefits, strategic location, and stable business environment, underlining the Chamber’s commitment to rendering the necessary support and facilities to Belarusian investors to build trade and investment partnership that contributes to expand the export markets of the two states and ease their entry to new Asian and European markets.

Evgeny Lazarev, in turn, underscored his country’s interest to foster economic ties with the Emirate of Sharjah and develop mutual cooperation and investment between both business communities in the two countries, inviting the Sharjah Chamber and the emirate’s private sector companies to actively take part in the economic events and activities organised in Belarus.

For his part, Mohamed Ahmed Amin Al Awadi shed light on the advantages of launching investments in Sharjah as a leading business hub both regionally and internationally, highlighting services and facilities provided by the Chamber to foreign investors and businessmen to help them establish and develop successful ventures in a stimulating and safe environment.

Meanwhile, the Sharjah Finance Department (SFD) has recently started the procedures for linking and integrating the smart receipt system “Tahseel” with the global digital payment wallets Apple Pay, Google Pay and Samsung Pay, in cooperation with Mashreq Bank, for e-commerce via the internet and apps. The move is considered the first of its kind in the United Arab Emirates, which aims to facilitate payment processes in completing government transactions.

Customers of the smart receipt system “Tahseel”, currently about two million people, can now pay through digital wallets Google Pay, Apple Pay, and Samsung Pay, which provide customers with the ease of completing payments in a safe and seamless way, whilst maintaining privacy and security levels. 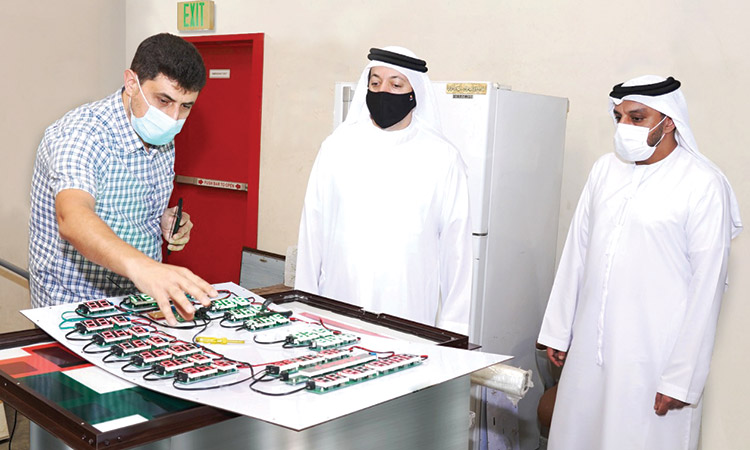 The Hamriyah Free Zone (HFZ)-based Awail Al-Sham, owner of Al Awail brand for prayer times clock and other innovative E-products, has announced that its products have become available in 100 markets worldwide, 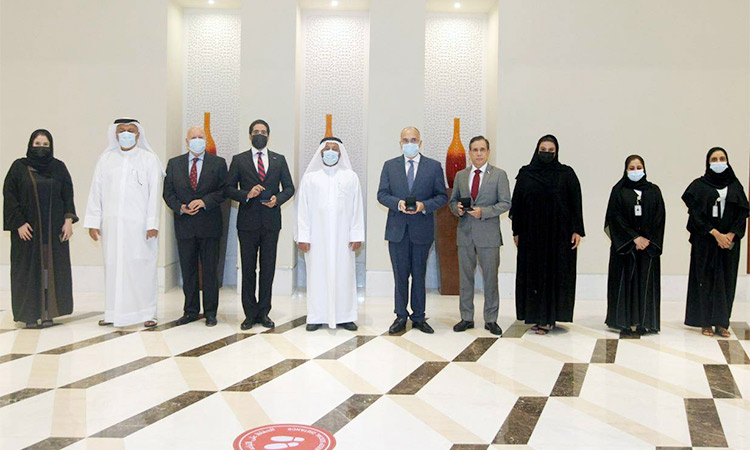 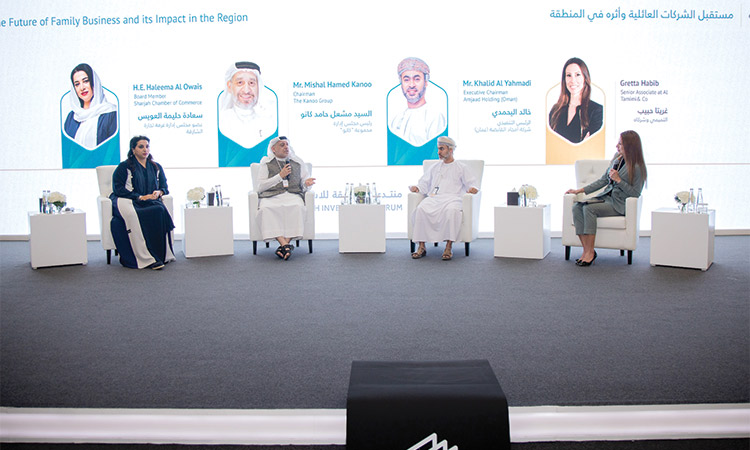 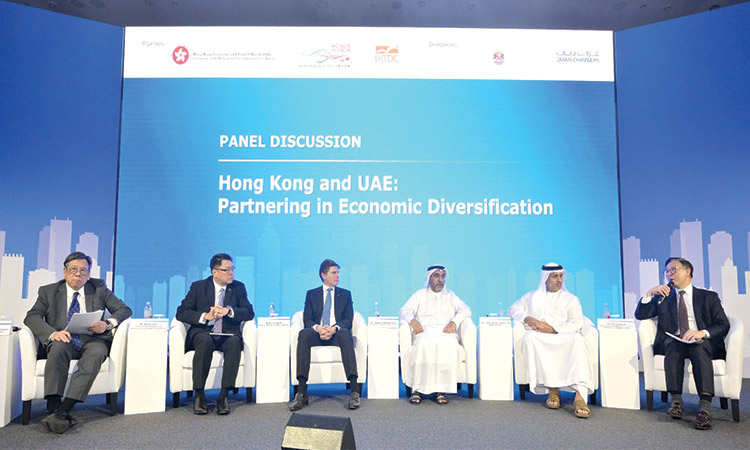 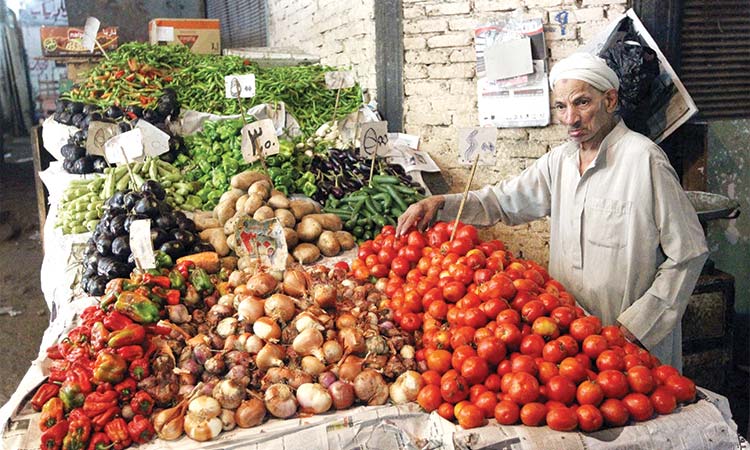