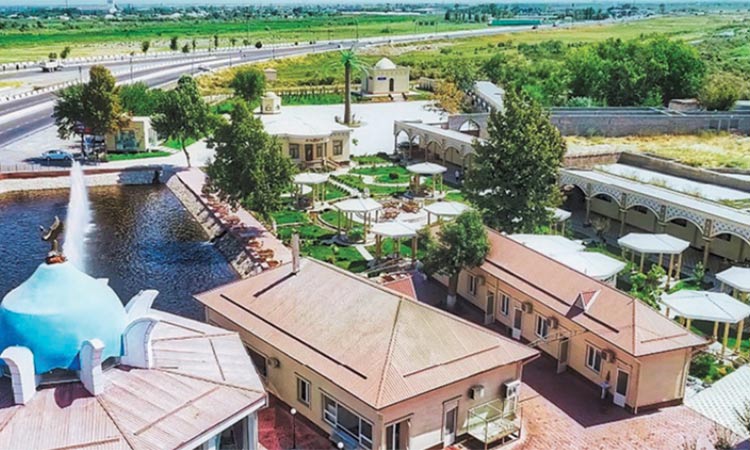 The Opec Fund signed a deal with ACWA Power to support the construction and operation of the power plant in Sirdarya, Uzbekistan. WAM

The new plant, located near the border with Tajikistan, will replace an ageing, less efficient thermal power facility, resulting in lower operating costs and a significant reduction in greenhouse gas (GHG) emissions.

Commenting on the announcement, Dr. Abdulhamid Alkhalifa, Opec Fund Director-General, said, “We are pleased to contribute to Uzbekistan’s massive efforts to upgrade and modernise the country’s power generation capacity with reliable and efficient infrastructure.”

He said,”Private sector participation in the energy sector will expedite this process and landmark projects such as Sirdarya will pave the way, setting examples of great cooperation among governments, development finance institutions and the private sector.”

The Opec Fund and Uzbekistan have been development partners for more than two decades. The organisation has, to date, committed funding to various sectors including but not limited to the banking, agriculture, transportation and education sectors to support Uzbekistan’s development priorities.

The Opec Fund was established in January 1976 by the then 13 member countries of Opec; including the United Arab Emirates. It is the development finance institution established as a channel of aid to developing countries. 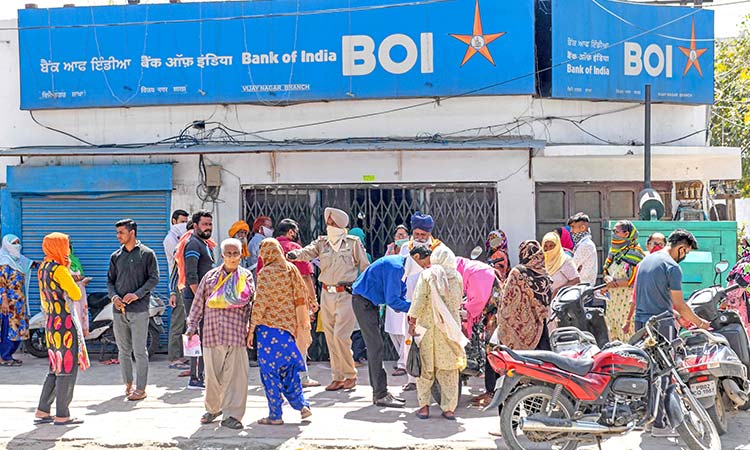