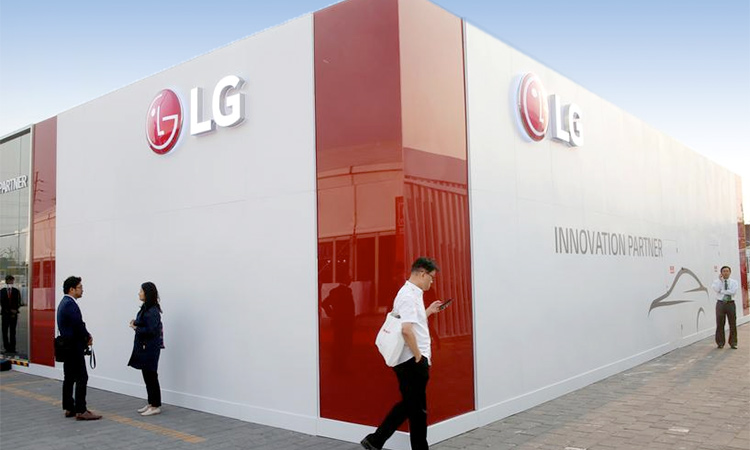 The planned 2.8 million-square-foot plant, scheduled to open in late 2023, will employ 1,300 people and will have production capacity of about 35 gigawatt-hours, similar to the companies’ Ultium Cells joint-venture plant in Lordstown, Ohio, as they move to respond to the growing demand in the electric vehicle market. The plant’s capacity would enable it to supply battery packs for more than 500,000 electric vehicles a year.

“The addition of our second all-new Ultium battery cell plant in the US with our joint venture partner LG Energy Solution is another major step in our transition to an all-electric future,” GM Chief Executive Mary Barra said.

The United Auto Workers on Friday called on GM to ensure the new plant is staffed with union-represented workers, which GM officials have said would be determined by the employees.

LG Chem said in a regulatory filing that its LG Energy Solution unit will invest $933.5 million in the plant between this year and 2023.

GM and LG Energy Solution will use a different, less-expensive battery chemistry in Tennessee than the one to be used in the Lordstown plant that opens next year, sources previously told Reuters.

Sources have said the No. 1 US automaker will need more battery plants beyond Tennessee to meet aggressive EV targets, including projected sales of more than 1 million EVs globally in 2025. GM’s longer-range target includes halting sales of light-duty gasoline and diesel-powered vehicles by 2035.

Most battery manufacturing is currently concentrated in China and Korea, while Tesla and Japanese partner Panasonic largely control most US battery production.

When it opens, the new GM-LG battery plant will supply batteries for the Cadillac Lyriq crossover EV that GM is slated to start building at its nearby Spring Hill assembly plant next year. LG is expected to supply the batteries from Korea until then. 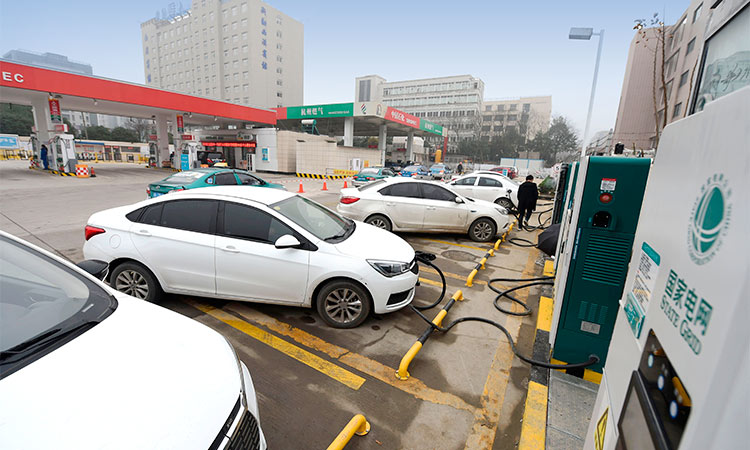 The Tesla boss floated the idea that advances in battery technology could make electric planes commercially viable within three years, having first revealed in 2016 that he already had prototype designs for a vertical take-off vehicle.