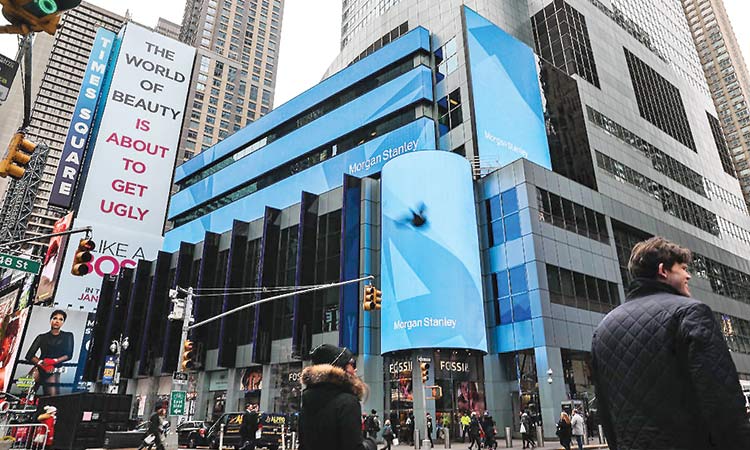 A view of the headquarters of Morgan Stanley in New York.

The Wall Street powerhouse said in a statement that the one-off losses were related to a credit event and subsequent losses from “a single prime brokerage client” that it identified as Archegos on a call with analysts.

Morgan Stanley was one of six banks that had exposure to Archegos Capital Management, a family office fund that defaulted on margin calls late last month and triggered a firesale of stocks across Wall Street.

“It’s not a financial event in the grand scheme of things, but it will likely raise concerns,” Oppenheimer analyst Chris Kotowski wrote in a note to clients.

Morgan Stanley’s shares were down more than 1% in premarket trading.

Despite the one-time loss, overall results comfortably beat expectations, wrapping up a robust quarter for Wall Street’s biggest banks that benefited largely from reserve releases, record capital markets activity and a surge in trading volumes in the first quarter of 2021.

The spike in trading, driven in part by a Reddit-fueled trading frenzy in “meme” stocks like GameStop Corp, drove a 66% jump in revenue at Morgan Stanley’s institutional securities business.

Unlike rivals such as JPMorgan Chase & Co and Bank of America, both Morgan Stanley and Goldman Sachs Group Inc, lack big consumer lending units, which has limited their exposure to loan defaults amid the pandemic and allowed them to focus on their core twin strengths in investment banking and trading. Morgan Stanley said net income applicable to shareholders rose to $3.98 billion, or $2.19 per share, in the quarter ended March 31, from $1.59 billion, or $1.01 per share, a year ago.

Analysts were looking for a profit of $1.70 per share, according to IBES data from Refinitiv.

Global investment banking fees hit an all-time record of $39.4 billion during the March quarter, according to data from Refinitiv.

Morgan Stanley conceded the second position in the league tables to JPMorgan Chase during the quarter, according to Refinitiv, but still raked in robust investment banking fees -- the league tables rank financial services firms on the amount of M&A fees they generate.

Investment banking revenue at Morgan Stanley more than doubled to $2.6 billion, driven largely by the volume of SPAC deals.

Signs of recovery in the US economy, as seen through improving readings in inflation and employment data, also pointed to better prospects for capital markets this year. An ongoing vaccination program has brewed optimism. 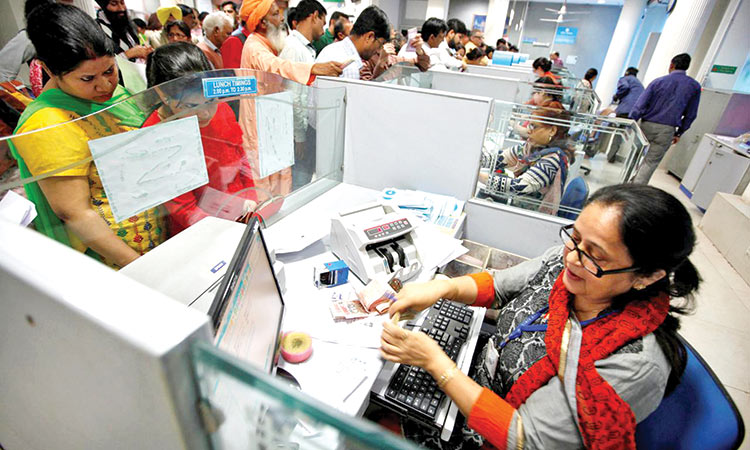