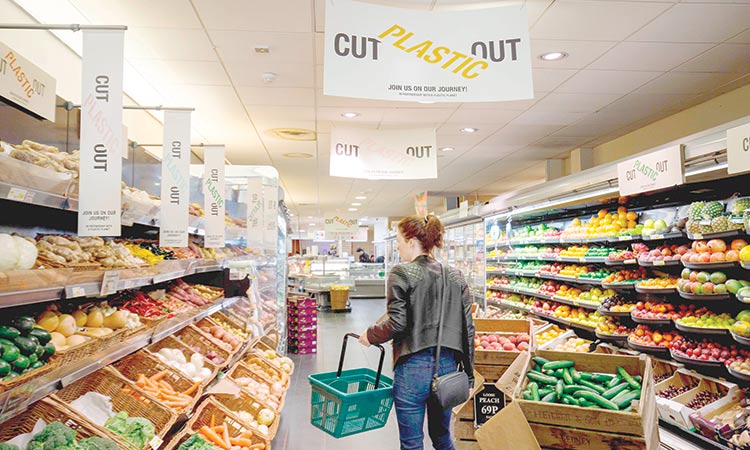 Britain’s economy bounced back in February after declining in January following lockdown, according to official data.

In a statement by the Office for National Statistics (ONS), gross domestic product expanded by 0.4 per cent in February after sinking by an upwardly-revised 2.2 per cent in January.

However, despite the rebound, the economy was 7.8 per cent smaller than its pre-pandemic level in February 2020.

"Wholesalers and retailers both saw sales pick up a little while manufacturing improved with car producers experiencing a partial recovery from a poor January.

"Construction grew strongly after revised figures showed they had struggled in the last couple of months," said an ONS spokeswoman.