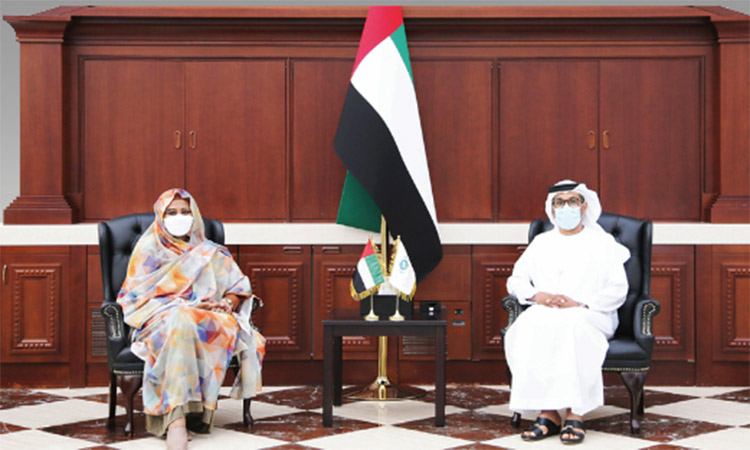 Speaking on the occasion, Al Suwaidi said, “The UAE and Sudan have enjoyed strong and long-standing brotherly ties dating back decades. Thanks to the directives of the wise leadership, the Abu Dhabi Fund for Development is keen to strengthen and support these relations by continuing the process of achieving comprehensive development in Sudan. Today’s visit is an important opportunity to meet and discuss relations, and avenues for strategic development and cooperation.”

The aid package aimed at maintaining Sudan’s economic and financial stability, as well as supporting the health, education, and agriculture sectors.

Dr Al-Mahdi, in turn, extended her appreciation to the UAE’s leadership and people for their unwavering support to bolster comprehensive sustainable development, support the government in facing challenges during difficult times, and enable the Sudanese people to lead more prosperous lives.

In April 2019, the UAE pledged an aid package aimed at maintaining Sudan’s economic and financial stability worth $1.5 billion. As part of the package, the UAE also deposited a financial allocation of $250 million into the Central Bank of Sudan, to strengthen the Bank’s financial position. UAE also supported the Sudanese government balance of payment with US$119.8 million.

Moreover, the UAE dispatched 540,000 tonnes of wheat worth $144 million to enhance food security in Sudan, 136,000 tonnes of medicines and medical supplies with a value of $19.75 million, as well as $10.8 million worth of wheat packing bags. ADFD also supplied school and educational supplies, valued at $11.4 million, to cover the needs of 400,000 students.

Since the commencement of its development activities in Sudan in 1976, ADFD has supported the Sudanese government in its efforts to improve the country’s strategic development by financing important projects across key sectors including in industry, energy, transportation, water, and irrigation.

Mohammed Saif Al Suwaidi stated recently that the fund has helped finance hundreds of development projects in Jordan costing Dhs6.5 billion, enabling the Jordanian Government to achieve its economic and social priorities and drive the process of sustainable development.

In his statement on the occasion of the UAE’s participation in Jordan’s celebration of its 100th anniversary on April 11, Al Suwaidi said that the fund has had strategic ties with the Jordanian Government for over four and a half decades, and has been a true partner in financing strategic projects that are national priorities.

The projects financed by the fund in Jordan have directly contributed to realising the Jordanian Government’s visions and objectives and supported local development programmes, he added, noting that these projects focus on vital sectors, most notably education, health, transport, energy, agriculture, irrigation, housing and infrastructure, due to the fund’s keenness to support developing countries and enable them to achieve their development goals.

The fund financed development projects in the energy sector worth Dhs1.376 billion. The fund has helped launch strategic water and irrigation projects worth some Dhs237 million, which have positively affected the Jordanian economy. The fund plays a key role in the development of Jordan’s agriculture sector, by financing three key projects worth Dhs135 million. 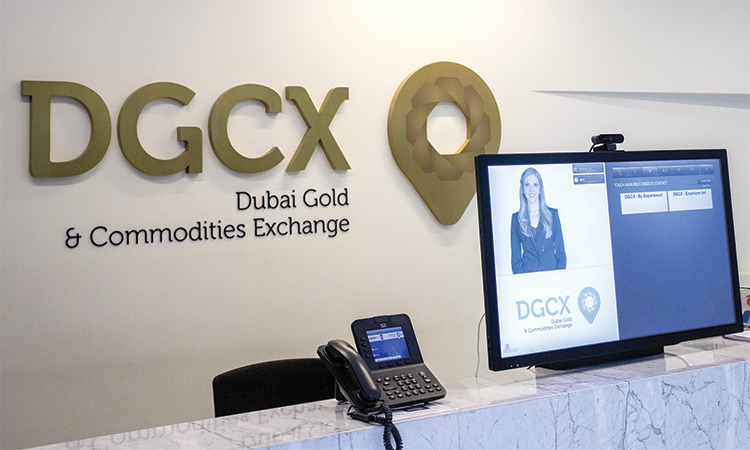