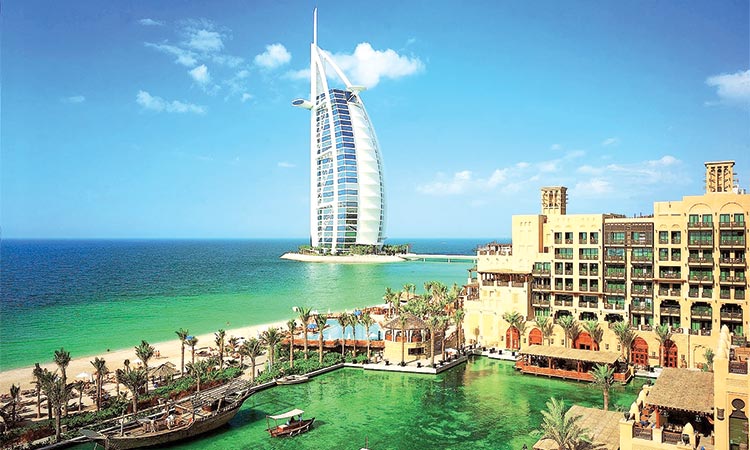 The UAE recorded a 54.7 per cent hotel occupancy rate in 2020 — the second highest in the world behind only China — while the global rate dropped to 37 per cent under the weight of the pandemic, and hotels in the Middle East region recorded just 43 per cent occupancy. This is in parallel to the significant decline in tourist activity, which fell by 74 per cent around the world and 76 per cent in the region.

Hospitality establishments welcomed 14.8 million guests in 2020, who spent 54.2 million nights in 1,089 different establishments that provided approximately 180,000 rooms, according to official statistics issued by the World Tourism Organisation and the Emirates Tourism Council - established by the Council of Ministers in January 2021 and chaired by Dr Ahmad Belhoul Al Falasi, Minister of State for Entrepreneurship and SMEs.

This brings the average stay to 3.7 nights per guest, with returns of Dhs318.5 per room. Meanwhile, domestic tourism contributed Dhs41 billion to the national economy last year - a figure that is expected to double in the upcoming few years.

“The global tourism industry bore the brunt of the COVID-19 pandemic,” noted Al Falasi. “Guided by the directives of its wise leadership, the UAE was able to quickly contain the outbreak’s impact on the local tourism sector, relying on innovation and agility in its efforts to provide incentives, launch initiatives, and create opportunities to accelerate the recovery of the tourism sector and boost its contribution to GDP.”

“Despite the tremendous challenges it brought onto the industry, the pandemic also created new opportunities for domestic tourism, with a surge in demand recorded over the past year, especially during the holidays and vacation season, and some establishments even reporting full occupancy.

This reflects the high quality of the services the sector provides, which rank among the best in the world,” he explained.

“Strengthening domestic tourism is essential for ensuring the tourism sector’s full recovery and driving faster economic recuperation. The UAE can benefit from its advanced infrastructure, modern facilities, and wide range of services and activities to promote itself as a tourist destination with a lot to offer visitors - be they UAE residents or travellers from abroad.” Al Falasi asserted that the next stage will include further initiatives aiming to maintain the sector’s outstanding performance and boost chances for recovery: “The UAE Strategy for Domestic Tourism, the Unified Tourism Identity Strategy, and ‘The Most Beautiful Winter in the World’ campaign, all launched by His Highness Sheikh Mohammed Bin Rashid Al Maktoum, Vice President and Prime Minister of the UAE, Ruler of Dubai, were key to achieving these positive results locally, at a time when the global tourism sector still reels from the impact of the COVID-19 pandemic, and with tight restrictions on movement still in place around the world.”

“The tourism sector’s accomplishments over the past year are a result of the notable efforts made by all relevant parties to promote the sector at the federal and local levels,” he added. “This is in addition to the proactive measures the UAE implemented to deal with the outbreak and minimise its impact on public health. UAE authorities actively encouraged widespread testing for infections, leading the world in the number of tests performed as a percentage of the total population. The preventive measures established a sense of reassurance and helped create a safe environment to welcome tourists.”  According to global statistics on tourism, China ranked first in the world in occupancy rates at hotel establishments with a rate of 58 per cent, followed by the UAE in second place with 54.7 per cent, and the United States in third with 37 per cent. The top three were followed by Mexico (32 per cent), Turkey (30 per cent), Thailand (27 per cent), the United Kingdom (26 per cent), Spain (23 per cent), Italy (16 per cent), and Germany (12 per cent). 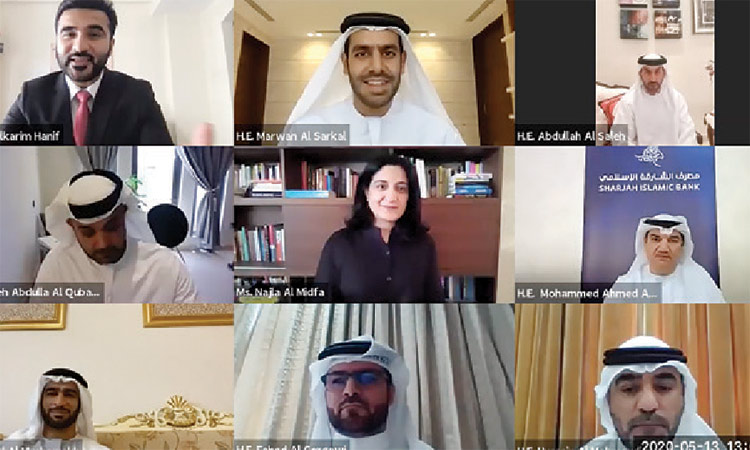 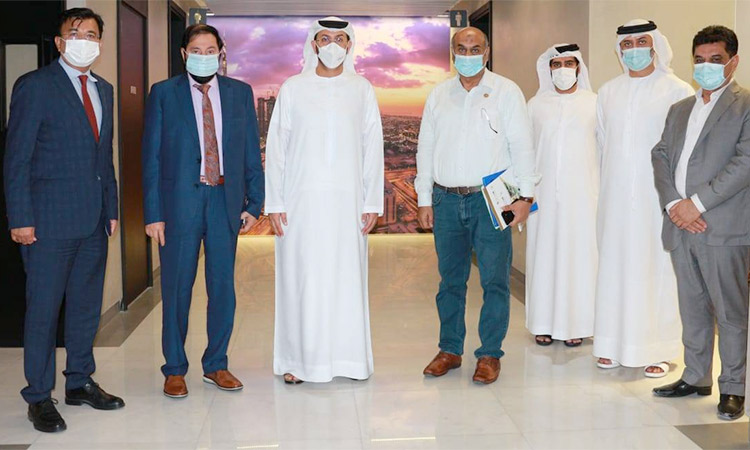 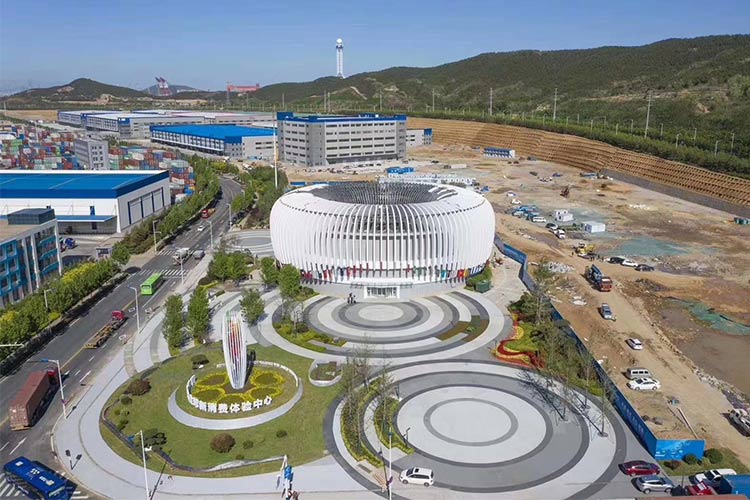