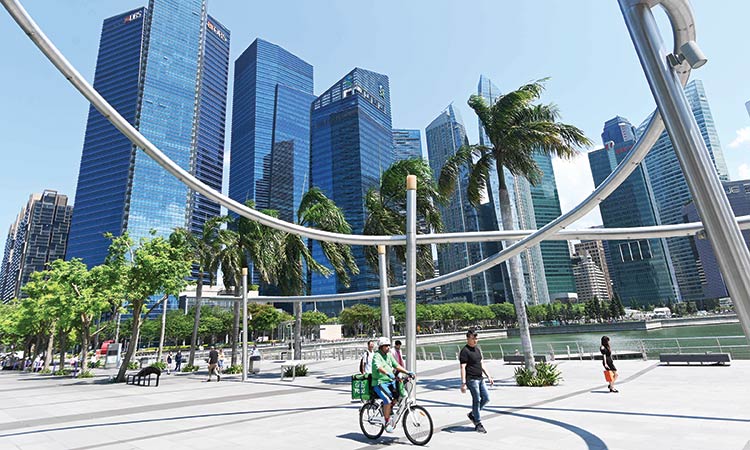 Chinese tech giants expand in Singapore following obstacles in China and pressure from other important markets.

Tencent is opening a hub in Singapore and ByteDance, TikTok owner has established a regional HQ, thereby hiring. Also, Alibaba is investing in property and recruiting.

The tech firms are shifting their focus to booming Southeast Asian markets as Chinese regulators hit firms with massive fines and other rules.

"Chinese tech companies are facing regulatory pressures and sanctions from governments in other countries, notably the US but also other nations such as India," Rajiv Biswas, Asia Pacific chief economist at IHS Markit said.

Since the border clash in 2020, India banned a handful of Chinese apps. Also, the European Union and others imposed sanctions over China’s treatment of the Muslim Uyghur.

Singapore is a good location because it has good ties with Beijing and the West, making it a safe place to set up operations without stepping on any toes.

It is already home to major offices of US tech titans Facebook, Google and Twitter while ByteDance recently moved into bigger offices in the financial district, and has launched a hiring drive.

The influx of Chinese cash will be welcome in Singapore, whose economy has been hammered by the coronavirus and which is seeking to build itself up as a tech centre.