14% of Indians having net worth of over $30m are salaried employees: Survey - GulfToday

14% of Indians having net worth of over $30m are salaried employees: Survey

A recent survey on ultra-high net worth individuals (UHNWIs) shows that 14% of India's ultra rich are from the salaried employee segment.

All the individuals included in UHNWIs come in the bracket of peopie having a net worth of over $30 million.

This makes India the fourth highest contributor in the Asia Pacific for salaried employees in the ultra-wealthy club.

According to International property consultant Knight Frank's recent Attitudes Survey 202, a vast majority of about 56 per cent Indians derive most of their wealth through their own businesses.

Commenting on the findings, Shishir Baijal, Chairman and Managing Director, Knight Frank India, said, "The rise in the number of salaried employees, who now occupy space in the UHNWI list in India, can be largely attributed to the growth of the country as a key regional and global economy. With India being a key market for most countries, we have seen the presence of most major conglomerates in India.

"Significantly, Indians are strong contenders of key executive positions worldwide due to high quality of manpower which is leading to the rise of the salaried segment as UHNWI. We expect that the phenomenon will continue to grow, as businesses seek to improve their efficiency; there would be a growth in high paying specialised jobs which will help them to contribute more to the club."

Indians who derive their wealth through salaries or receive dividends from their investment portfolios share the second spot, contributing 14 per cent to India's UHNWIs club.

In the Asia-Pacific region, Singapore has the highest population of salaried UHNWIs with 31 per cent of the ultra-wealthy being salaried employees.

Asia-Pacific region's leader is followed by the Philippines (18 per cent), Chinese Mainland (16 per cent), India (14 per cent) and Hong Kong (13 per cent). Globally too, 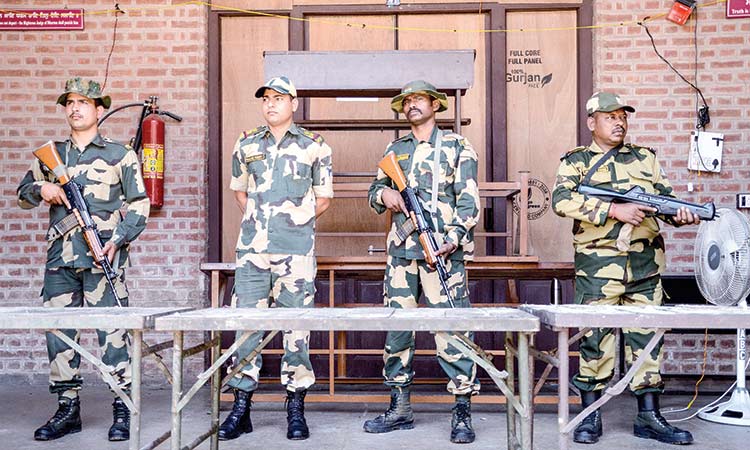 Terming exit polls in the past as “inconsistent” and “incorrect”, the opposition parties on Monday played down the predictions for the Lok Sabha elections, claiming that the actual results to be announced on May 23 would be different.

10% of UAE firms to reduce salaries and 30% to cut staff, reveals Survey

Mercer’s TRS research of over 500 companies in the UAE also revealed an actual 2020 annual salary increase of 3.8% across the general market, although with 19.4% of organisations indicating they froze salaries in 2020.