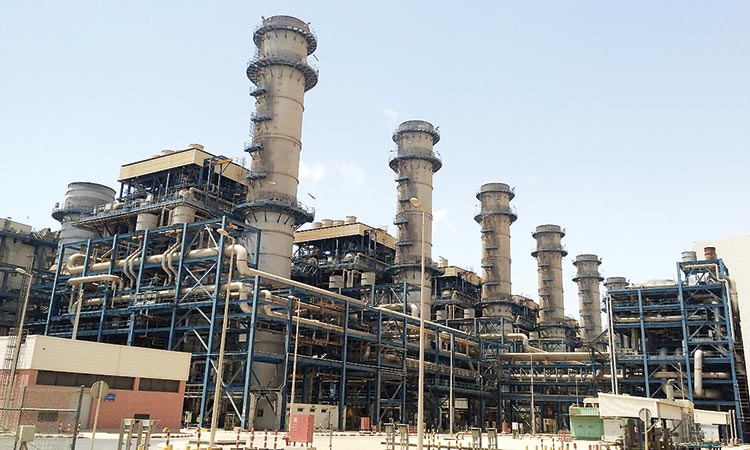 Lebanon's Zahrani power plant has closed operation after it ran out of gas oil, according to a statement by the country’s electricity company.

The spot cargo arrived in Lebanon after complications arose on which method was best for testing the gas oil.

The plant, in the south of Lebanon, is one of the four main power generation plants in the country.

Following the Suez Canal blockage, another cargo expected from Kuwait is stuck in the canal.

Lebanon, which is grappling with a deep financial crisis triggered by a mountain of debt, already lacks power generation capacity, so homes and businesses face power cuts for several hours each day.

The country’s energy ministry has asked parliament to approve an emergency loan to fund fuel imports beyond March.

Parliament would be approving a $200 million fund that should keep imports flowing for two more months.