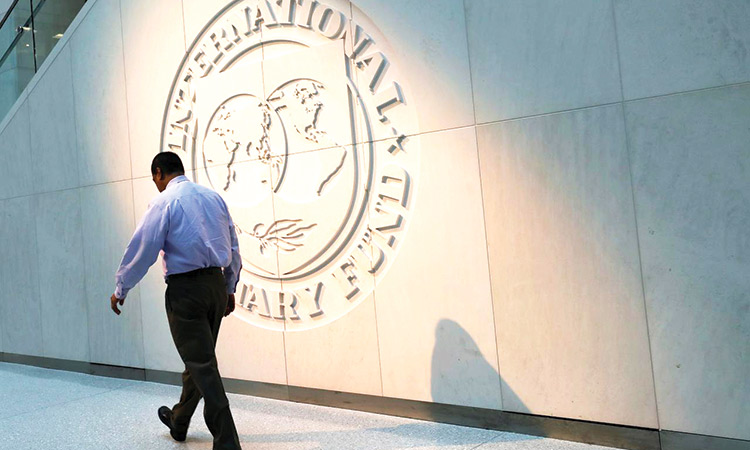 A man walks past the International Monetary Fund logo at its headquarters in Washington. Reuters

The IMF said in a statement that the latest payment brought total disbursements under the Extended Fund Facility to $2 billion since the programme was first approved in July 2019.

“The Pakistani authorities have continued to make satisfactory progress under the Fund-supported programme, which has been an important policy anchor during an unprecedented period,” IMF Deputy Managing Director Antoinette Sayeh said in a statement.

“While the Covid-19 pandemic continues to pose challenges, the authorities’ policies have been critical in supporting the economy and saving lives and livelihoods,” she said.

The disbursement was made after Pakistan cleared up an issue with data on government guarantees dating back to the 2016 fiscal year that had been reported inaccurately and put the government in non-compliance with the programme.

The IMF said Pakistani authorities had taken strong corrective actions to address institutional shortcomings, including a lack of interagency coordination, to correct the issue.

International Monetary Fund staff and Pakistani authorities have reached an agreement that could pave the way for a disbursement of $450 million in IMF funds, if approved by the IMF’s executive board, an IMF spokesman said on Thursday.

IMF spokesman Gerry Rice said the staff-level agreement would be reviewed by the Fund’s executive board and IMF management in early April.

“Completion of this means that the disbursement, when approved by the executive board, would be around $450 million to Pakistan, Rice told a regular IMF briefing.

The IMF agreed to a $6 billion, three-year rescue package last year -- its 13th bailout programme for Pakistan since the late 1980s -- as the South Asian country of 208 million people wrestles with a balance-of-payments crisis.

IMF officials earlier this month completed a 10-day visit to Pakistan, concluding it was making progress on economic reforms and that inflation would start to ease after surging to 14.6 per cent in January, its highest in more than a decade.

Ernesto Ramirez Rigo, the IMF’s mission chief for Pakistan, announced that IMF staff and Pakistani authorities had reached agreement on policies and reforms needed to complete the second review under the IMF’s Extended Fund Facility.

No details were provided about the substance of those policies and reforms.

Pakistan has already put in place new tariffs on power aimed at lifting government revenues and has reduced its revenue collection target, but still faces a shortfall of 387 billion rupees ($2.51 billion).

That has left some economists and former finance officials questioning whether the government would need to introduce new taxes or ask the IMF to waive some of its programme requirements.

The International Monetary Fund (IMF) and Pakistan in February, 2021 reached a staff-level agreement that Pakistan had completed reforms required for the release of around $500 million in IMF funds that had been suspended for about a year.

“The package strikes an appropriate balance between supporting the economy, ensuring debt sustainability and advancing structural reform,” the Fund said in a statement issued by both sides.

“Pending approval of the Executive Board, the reviews’ completion would release around $500 million.”

Financial analysts say the hold-up was due to questions around fiscal and revenue reforms.

Agreement was also reached on the measures required to complete further reviews of the reform programme, which should eventually bring Pakistan $6 billion from the IMF’s Extended Fund Facility (EFF).

Pakistan has also received $1.4 billion from the IMF’s Rapid Financing Instrument in separate, emergency funding to help it fill a funding gap stemming from the coronavirus pandemic.

It requested money from the EFF in 2019 after the then newly elected government of Prime Minister Imran Khan refused for months to seek a bailout, and has received the first tranche, worth $450 million..

Khan later acknowledged that it had been a mistake to delay seeking the funds to stabilise an economy under strain from due to a yawning current account deficit and low foreign reserves. 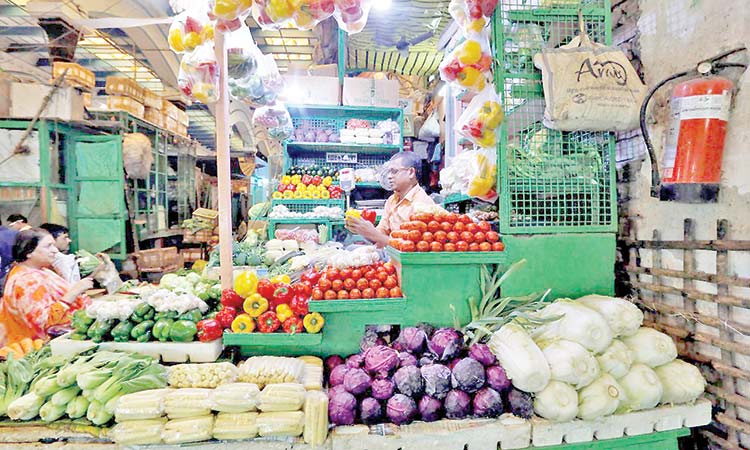 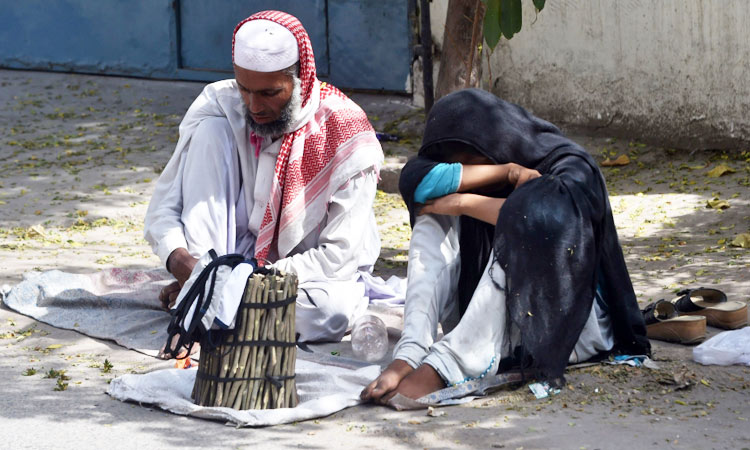 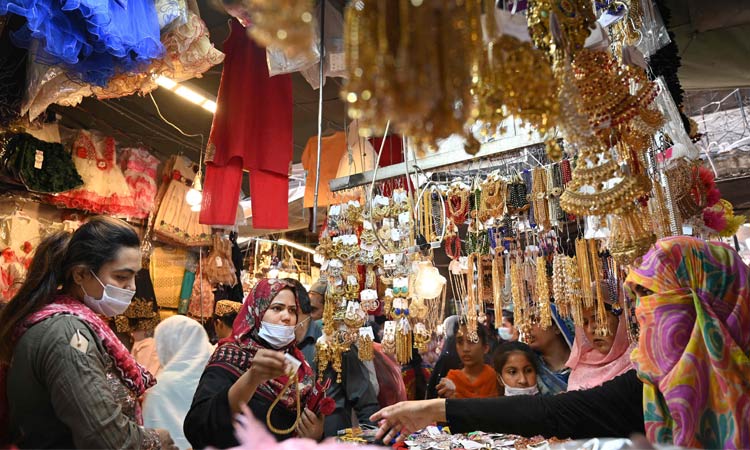