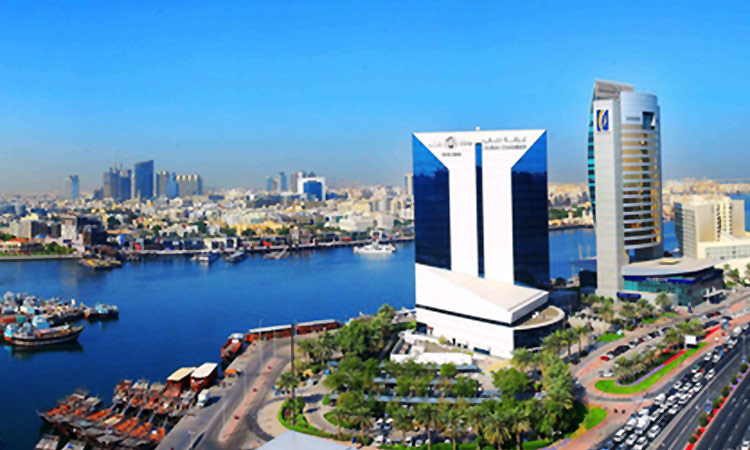 There is vast potential for the UAE and Kazakhstan to expand business ties in key sectors and areas of mutual interest, such as food security, agriculture and digitalisation of economic sectors, according to government officials and trade experts who spoke at the latest Global Partnership Series event.

The virtual forum, organised by Dubai Chamber of Commerce and Industry (DCCI) in partnership with Kazakhstan’s embassy in the UAE, was attended by 130 participants from the UAE and Kazakhstan, including government officials, industry experts and business leaders.

In his opening remarks, Madiyar Menilbekov, Ambassador of the Republic of Kazakhstan, United Arab Emirates described the UAE as “a key economic partner of Kazakhstan in the region”, and said bilateral ties have strengthened in recent years with mutually beneficial projects and initiatives. He recalled the recent official visit of Kazakhstan’s President Kassym-Jomart Tokayev and working visit of Kazakhstan’s Prime-Minister Askar Mamin recently, which paved the way for a new economic and investment agenda for the two countries.

Bilateral trade between two countries reached almost half a billion dollars in 2020, according to the ambassador, while foreign direct investment from the UAE into Kazakhstan reached $130 million during the 9 months of the last year. More than 350 legal entities, branches and representative offices from UAE are successfully operating in Kazakhstan, he added.

For his part, Alisher Abdykadyrov, Vice Minister of National Economy of the Republic of Kazakhstan noted that Kazakhstan’s government is focusing its efforts to promote investment cooperation with UAE and attract foreign capital from the Gulf country, following a bilateral agreement to create a roadmap for trade and investment cooperation consisting of

concrete projects. Under this agreement, 30 projects in the fields of agriculture, mining, petrochemicals and pharmaceuticals have been approved, he said, adding that the implementation of these projects will bring our investment relations to a new level.

Addressing participants, Majid Saif Al Ghurair, Chairman of Dubai Chamber, shed light on the state Dubai-Kazakhstan economic ties and noted that the emirate has become a preferred hub for Kazakh companies looking to expand trade and investment in the GCC and wider Middle East region. Dubai’s non-oil trade with Kazakhstan has more than doubled from $163 million in 2016 to exceed $327 million in 2019, he revealed.

“There remains huge potential to expand the scope of bilateral trade to new sectors and areas of mutual interest such as petrochemicals, energy, transport, logistical services, agri-business and space. Dubai’s strategic position makes it an ideal place for doing business with other GCC countries and key markets across Africa, Asia and other regions. With access to over 2 billion consumers, Dubai serves as a unique hub which Kazakh companies would surely benefit from,” said Al Ghurair.

Al Ghurair added that Dubai Chamber is advancing its efforts to raise Dubai’s profile and boost its non-oil trade with emerging markets around the world, while its representative office in Azerbaijan is actively identifying business opportunities in Kazakshtan that offer the most potential for Chamber members.

The event concluded with a panel discussion, titled Creating New Avenues of Bilateral Cooperation, which was joined by the remaining speakers and highlighted the common economic interests between Dubai and Kazakhstan that offer businesspersons from both markets high-potential business opportunities.