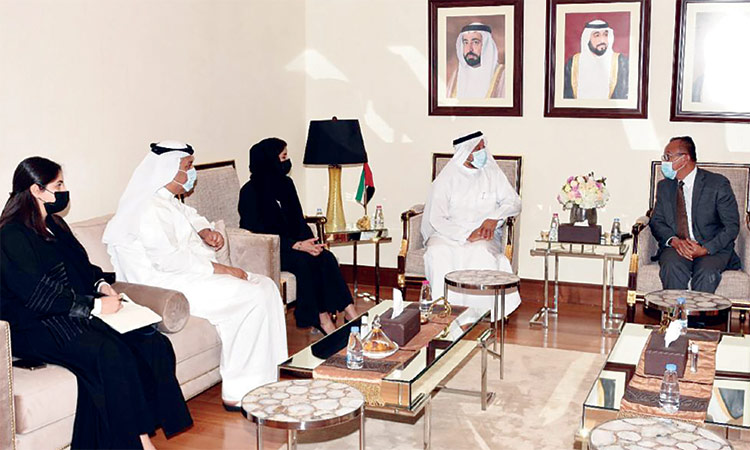 The Sharjah Chamber of Commerce and Industry (SCCI) welcomed a high-profile delegation from the Consulate General of the Republic of Indonesia in Dubai and the northern regions, led by Kandra Negra, the Indonesian Consul General in Dubai, accompanied by Budi Priantoro, Assistant Consul for Economic Affairs and a number of representatives of the economic sectors at the Indonesian Consulate.

The delegation was received by Abdullah Sultan Al Owais, Chairman, SCCI, in the presence of Raghda Tarim, member of the Chamber’s Board of Directors, Mohammed Ahmed Amin Al Awadi, Director General of the SCCI, and Sarah Al Yahya, International Cooperation Executive, SCCI.

The meeting discussed topics of common interest and ways to enhance economic ties and promote trade and investment exchange in the service of the interests of business communities in both countries.

While welcoming the visiting delegation, Abdullah Sultan Al Owais underlined that the Sharjah Chamber is keen to enhance cooperation and coordination with the Indonesian Consulate, in a way that contributes to consolidating cooperation at the economic and commercial level between Sharjah and Indonesia to get the most out of the numerous investment opportunities available in both countries, calling for the redoubling of efforts to strengthen the existing relations and cooperation projects and to raise the rates of trade exchange.

Al Owais threw light on the most important investment opportunities available in Sharjah and the Chamber’s efforts to defend the interests of the local business community and investors, calling upon the visiting delegation to hold an exhibition of their products at the Expo centre Sharjah to get the most out of Sharjah’s outstanding position as one of the region’s most distinguished economic hubs.

Kandra Negra said that the meeting comes as part of the relentless efforts being made to strengthen bilateral cooperation, in light of the growing economic and commercial work and the flow of investments between the two countries, commending the emirate’s comprehensive development process, its economic development and its prominent position as an economic hub at the regional level, and the facilities provided to Indonesian investors and their projects in Sharjah.

Mohammed Ahmed Amin Al Awadi pointed to the importance of strengthening the economic and trade partnership between the two friendly countries, in light of the huge potential and investment opportunities the two sides enjoy, highlighting the importance of exchange visits between businessmen and representatives of the various commercial and industrial sectors to explore more business opportunities available in both countries.

During his visit, Al Zeyoudi was briefed on the most important service the Chamber provides to its members and the most prominent future trends the SCCI intends to carry out in the upcoming stage.

Congratulating the Sharjah Chamber on its 50th anniversary, Al Zeyoudi hailed the contribution of the SCCI to the UAE’s gross domestic product (GDP) that amounted to Dhs100 billion in 2019, something that clearly reflects the substantial role of the Chamber and the affiliated companies in supporting the national economy, given the fact that Sharjah is home to 1800 factories.

He explained that the visit comes as part of the periodic visits carried out by the Ministry of Economy for all the state’s chambers of commerce and industry to step up efforts, especially in terms of attracting foreign companies and investors to the UAE, stressing that the ministry will work shoulder by shoulder with the SCCI to achieve economic diversity and resilience, as well as to enhance the competitiveness of the state’s economy. 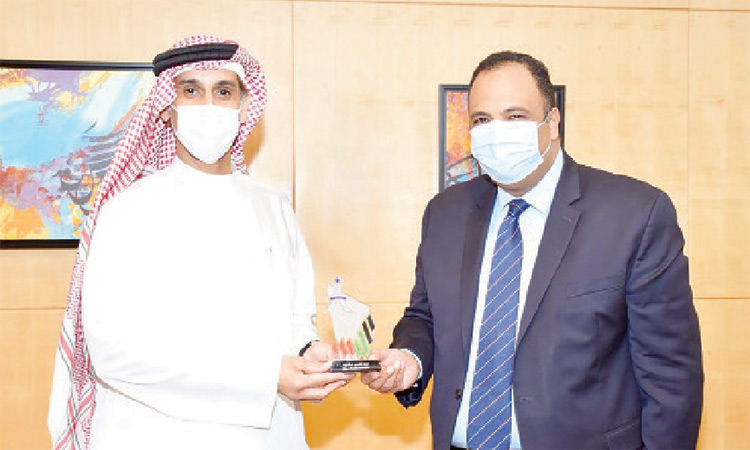 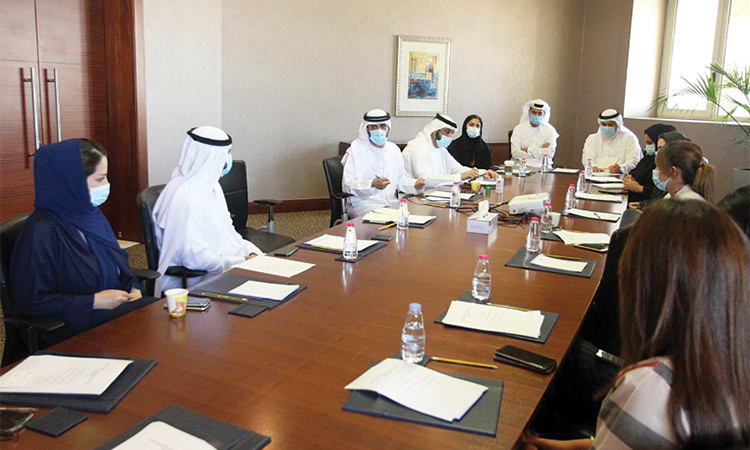 Sharjah to boost productivity and efficiency of retail sector

As part of the ongoing efforts to develop the shopping campaigns and promotions in the Emirate of Sharjah, the Sharjah Chamber of Commerce & Industry (SCCI) has underscored the importance of formulating