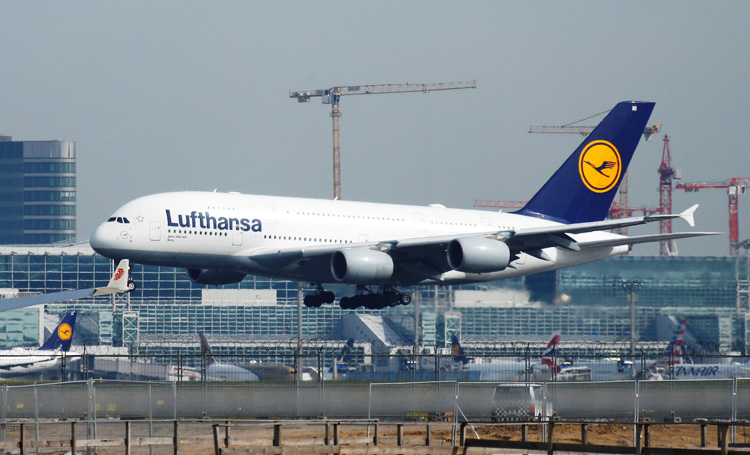 The group, which also owns Austrian Airlines, Swiss and Eurowings, trimmed its 2021 capacity plans as COVID-19 disruption drags on, but held out hope for a summer upturn.

“We are examining whether all aircraft older than 25 years will remain on the ground permanently,” Chief Executive Carsten Spohr said, pledging to make 2021 “a year of redimensioning and modernisation” for the company.

He also confirmed the expected retirement of Lufthansa’s eight remaining Airbus A380 superjumbos - a younger but fuel-thirsty model that is harder to fill in a downturn.

Bernstein analyst Daniel Roeska said that despite “tangible progress” on cost-cutting at its airline subsidiaries, “Lufthansa mainline is still stuck at step one” with short-term crisis union agreements. “More needs to happen - and faster,” Roeska said.

The group, which received a government-backed 9 billion euro bailout last June, said it will operate at 40-50% of pre-crisis capacity this year, lowering its earlier 40-60% ambition.

Summer travel will nonetheless pick up swiftly whenever restrictions are eased, Spohr said, and Lufthansa stands ready to restore 70% of its schedule “in the short term”.