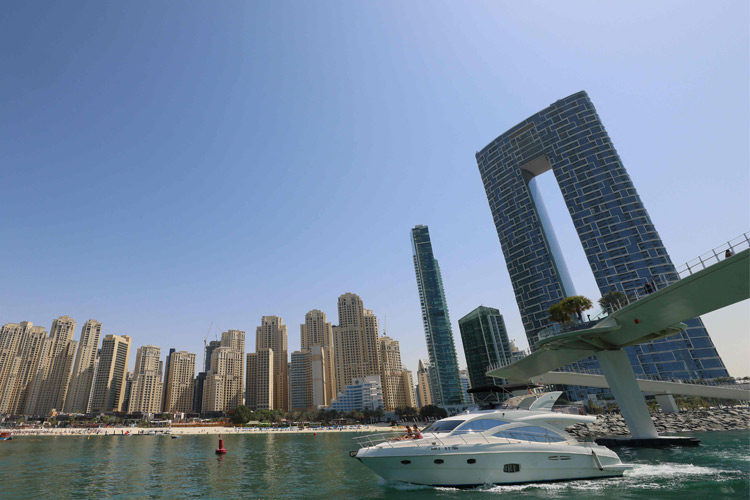 A boat cruises past the Jumeirah Beach Residence in Dubai. AFP

The real estate and properties transactions in Dubai valued at Dhs4.53 billion in total during the week. The sum of transactions was 1,541.

The sum of the amount of mortgaged properties for the week was Dhs2 billion, with the highest being a land in Mena Jabal Ali, mortgaged for Dhs 480 million.

Muhammad Binghatti, CEO, Binghatti Developers told Gulf Today that he is very optimistic about the future of the real estate sector with the support of the imminent event of the World Expo in October 2021, adding that  the COVID-19 vaccination campaign has also played a vital role in boosting the property sector.

“We see that the market is on upward trajectory, with strong signs of the rental market. These factors enforce the market recovery at a time when supply is steady. Demand is still strong also," Binghatti added.

He mentioned that his company has announced starting sales of an exclusive group of residential units in its new project Binghatti Gate (The Gate) which is at the entrance of the Jumeirah Village Circle in Dubai, with an investment of about Dhs150m. 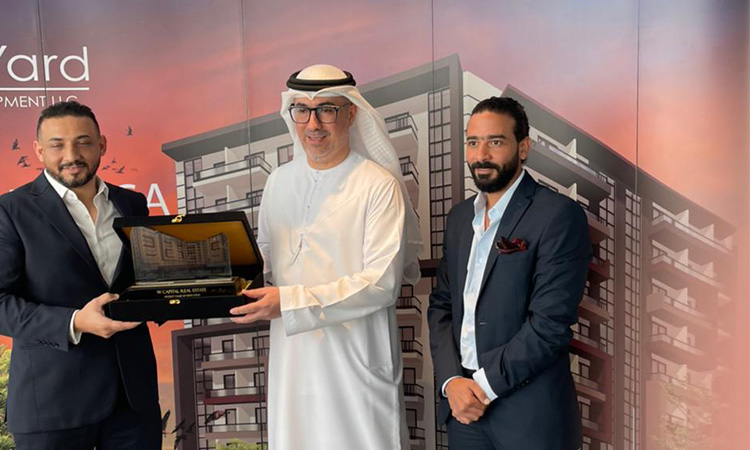 The active and fruitful contribution to the sales of the project, which is being developed by "Green Yard Properties Development," resulted in snatching the award by "W Capital" who topped in terms of the value of sold units. 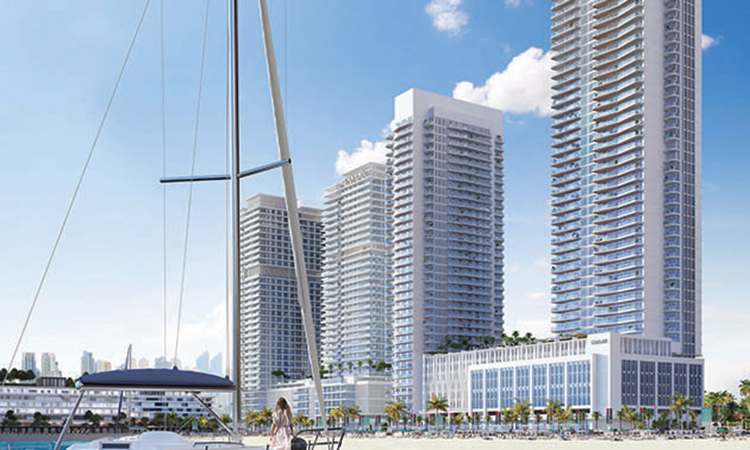