Opec ministers and their allies started a meeting to discuss the future of an oil output cut at 1300 GMT.

Analysts and traders say a four-month price rally from below $40 a barrel is out of step with demand and that physical sales are not expected to match supply until later in 2021.

But with prices above $60, some analysts have predicted Opec+ producers will increase output by about 500,000 barrels per day (bpd) and expect Saudi Arabia to modify its voluntary reduction of 1 million bpd.

“The market ... can take back at least 500,000 bpd (excluding Saudi’s extra cuts) from April and even more in following months, in line with the recovery we expect in oil demand,” said Rystad’s head of oil markets, Bjornar Tonhaugen.

“Some mild negative price reaction will take place, though, if the decision is to increase output. Such a development would prevent some steep stock draws that had been priced in for a while for coming months.”

In the United States, despite a record surge of more than 21 million barrels in crude oil stockpiles last week, gasoline stocks fell by the most in 30 years as refining plunged to a record low because of the Texas freeze.

Giving a floor to prices, Yemen’s Houthi forces said on Thursday that they had fired a missile at a Saudi Aramco facility in Saudi Arabia’s Red Sea city of Jeddah. There was no immediate confirmation from Saudi authorities.

Worries about lofty US bond yields hit global shares on Thursday as investors waited to see if Federal Reserve Chair Jerome Powell would address concerns about a rapid rise in long-term borrowing costs.

The spectre of higher US bond yields also undermined low-yielding, safe-haven assets, such as the yen, the Swiss franc and gold.

Benchmark 10-year US. Treasuries slipped to 1.453% . They earlier touched their highest levels since a one-year high of 1.614% set last week on bets on a strong economic recovery aided by government stimulus and progress in vaccination programmes.

“Equities and yields continue to both drive and thwart one another,” said James Athey, investment director at Aberdeen Standard Investments.

“Fed speech continues to express very little concern and certainly is not suggestive of any imminent action to curb the rise in yields. The Powell speech today is hotly anticipated, but I fear more out of hope than rational expectation.”

The MSCI’s ex-Japan Asian-Pacific shares lost 1.8%, while Japan’s Nikkei fell 2.1% to its lowest since Feb. 5.

E-mini S&P futures slipped 0.2%. Futures for the Nasdaq, the leader of the post-pandemic rally, fell 0.1% , earlier hitting a two-month low.

Tech shares are vulnerable because their lofty valuation has been supported by expectations of a prolonged period of low interest rates.

But the market is focused on Powell, who is due to speak at a Wall Street Journal conference at 12:05 p.m. EST (1705 GMT), in what will be his last outing before the Fed’s policy-making committee convenes March 16-17.

Many Fed officials have downplayed the rise in Treasury yields in recent days, although Fed Governor Lael Brainard on Tuesday acknowledged that concerns over the possibility a rapid rise in yields could dampen economic activity.

In addition, anxiety is building over a pending regulatory change in a rule called the supplementary leverage ratio, or SLR, which could make it more costly for banks to hold bonds.

“The market is likely to be unstable until this regulation issue will be sorted out,” said Masahiko Loo, portfolio manager at AllianceBernstein. “There aren’t people who want to catch a falling knife when market volatility is so high.”

The market will also have to grapple with a huge increase in debt sales after rounds of stimulus to deal with a recession triggered by the pandemic.

The issue is not limited to the United States, with the 10-year UK Gilts yield on Wednesday touching 0.796%, near last week’s 11-month high of 0.836%, after the government unveiled much higher borrowing.

On Thursday, Germany’s 10-year yield was down 2 basis points to -0.31% after rising 5 basis points on Wednesday, still moving in tandem with US Treasuries.

Currency investors continued to snap up dollars as they bet on the US economy outperforming its peers in the developed world in coming months. The dollar rose to a roughly seven-month high of 107.33 yen. 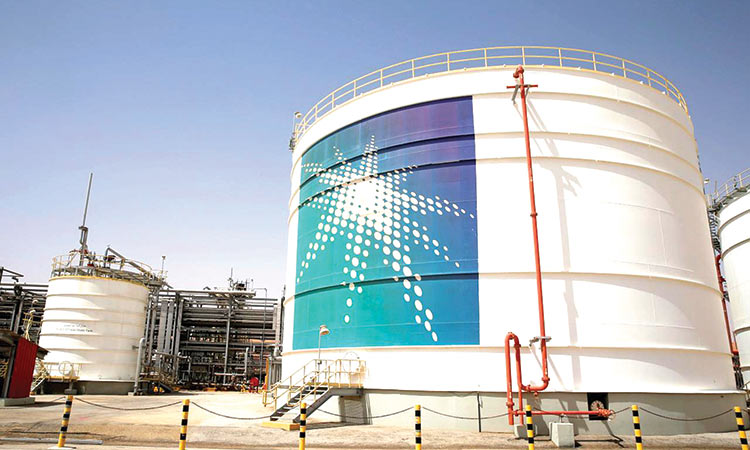