Europe less at risk of inflation 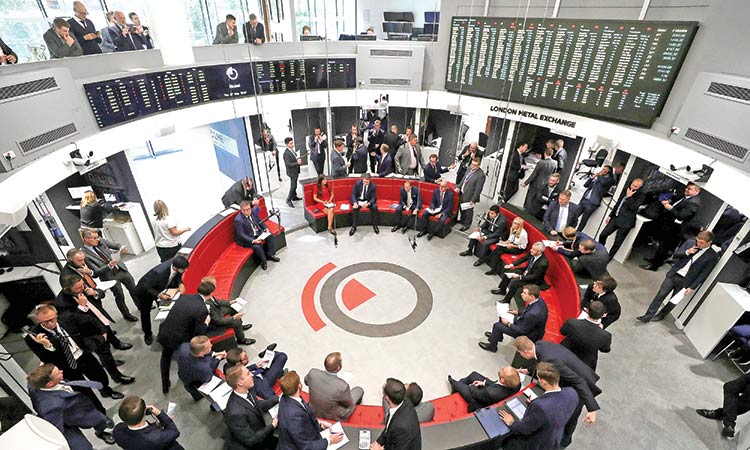 The likelihood of inflation in Europe less of a risk than the United States as investors remain worried about boiling over prices ruining economic recovery, said analysts.

Investors’ have been apprehensive for weeks due to fears of US President Biden’s $1.9 trillion stimulus plan affecting the economy.

US Treasury bonds recorded gains, an indication that prices are set to jump higher than the previous year’s gain of 1.4 per cent, which could lead to a hike in interest rates by US Federal Reserve.

Aside from US, bond yields have risen in France and Germany. The 10-year French government bonds turned positive on Thursday for the first time in months while the benchmark 10-year German Bund has also risen although it remains negative.

European inflation data for January showed a jump in prices of 0.9 per cent compared to a minus 0.3 per cent reading in December, as increased costs of raw materials fed through into services and industrial goods.

The European Commission's recovery programme is worth 750 billion euros ($920 billion), with several EU members also having their own national programmes.