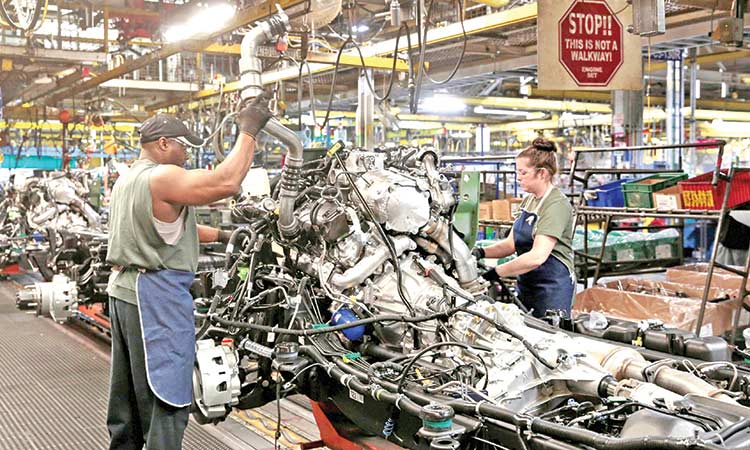 Employees at an automobile factory in Michigan, US. File/Reuters

An aerospace parts maker in California is struggling to procure cold-rolled steel, while an auto and appliance parts manufacturer in Indiana is unable to secure additional supplies of hot-rolled steel from mills in US.

Both companies and more are getting hit by a fresh round of disruption in the US steel industry. Steel is in short supply in the United States and prices are surging. Unfilled orders for steel in the last quarter were at the highest level in five years, while inventories were near a 3-1/2-year low, according to data from the Census Bureau. The benchmark price for hot-rolled steel hit $1,176/ton this month, its highest level in at least 13 years.

Soaring prices are driving up costs and squeezing profits at steel-consuming manufacturers, provoking a new round of calls to end former President Donald Trump’s steel tariffs.

“Our members have been reporting that they have never seen such chaos in the steel market,” said Paul Nathanson, executive director at Coalition of American Metal Manufacturers and Users.

The group, which represents more than 30,000 companies in the manufacturing sector and downstream supply chains, this month asked President Joe Biden to terminate Trump’s metal tariffs.

Domestic steel mills that idled furnaces last year amid fears of a prolonged pandemic-induced economic downturn have been slow in ramping up production, despite a recovery in demand for cars and trucks, appliances, and other steel products. Capacity utilization rates at steel mills - a measure of how fully production capacity is being used - has moved up to 75% after falling to 56% in the second quarter of 2020 but is still way below 82% in last February.

Steel shipments are up, but still below last year’s levels.

Steel producer Steel Dynamics last month said it can’t get enough flat-roll sheets even for its own internal operations.

“It is very frustrating,” said Hale Foote, president at California-based aerospace parts maker Scandic Springs. “I am looking at great business…but I don’t have any material supply.”

Scandic Springs faces the risk of losing a $1 million annual contract as it can’t find a domestic supplier ready to supply 240,000 pounds of cold-rolled steel.

Indiana-based Stone City Products, which supplies components to appliance and automotive companies, is also hard-pressed to procure 2 million tons of hot-rolled steel a year for a new project.

The company has seen a dramatic turnaround in business after the pandemic lows in the second quarter of 2020 when orders plunged 50%. Its order book is now 25% above pre-pandemic levels.

To keep up, it is running its factories seven days a week and has increased headcount by 40%. But steel that used to get delivered in eight weeks last year now takes 12-16 weeks. Mills are not accepting requests for additional purchases.

“We have been hand to mouth with a lot of customer requirement,” said Stewart Rariden, the company’s president.

Domestic steel prices have risen more than 160% since last August, leaving steel consumers in a quandary - whether to absorb or pass along the increased cost.

“We’ll be lucky if we break even at this price,” said Stuart Speyer, president at Tennessee-based Tennsco. Steel costs for the manufacturer of lockers, bookcases and cabinets are up 98% in the past six months.

Whirlpool last month said increased steel costs would shave 150 basis points from its profit this year. Farm equipment maker AGCO and crane maker Terex have announced price increases to offset material costs. In its “flash” purchasing managers survey for February, IHS Markit’s prices paid index for factories was the highest since 2011 and its gauge of prices received for finished products was the highest since 2008.

The run-up in steel prices comes at a time when the expectation of additional fiscal stimulus and a faster vaccine rollout is fueling fears of widespread inflationary pressure.

However, policymakers like Federal Reserve Chair Jerome Powell and Treasury Secretary Janet Yellen do not foresee a prolonged and broadbased rise in prices anytime soon with US unemployment still well above pre-pandemic levels and more than 18 million Americans drawing some form of government jobless benefit.

Record-high prices, meanwhile, are turning out to be a bonanza for steel producers. Shares of American steel makers have gained 65% since last August. An analysis by rating agency Fitch shows US steel makers enjoyed a profit margin of 45% in January. Nucor expects to post the highest-ever first- quarter profit.

Steel industry and union groups last month urged Biden to keep the steel tariffs in place, calling them ‘essential’ to the domestic industry. Steel producers are facing their own higher costs following a rise in scrap and iron ore prices. 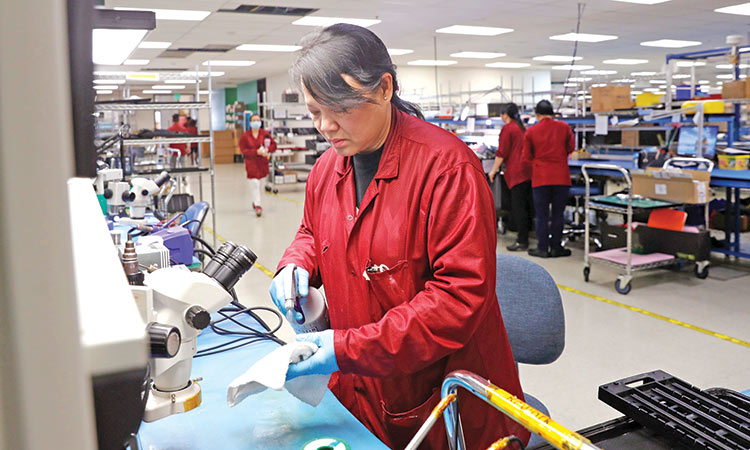 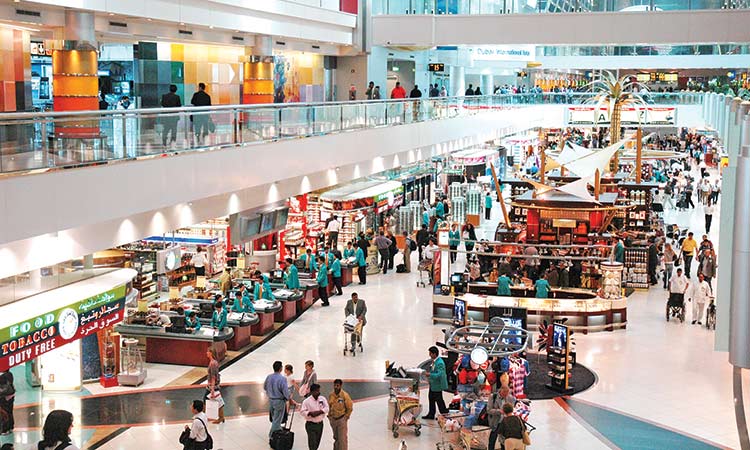 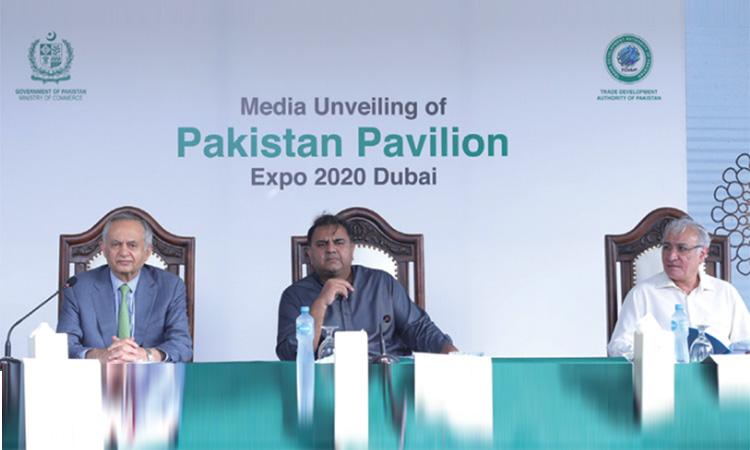