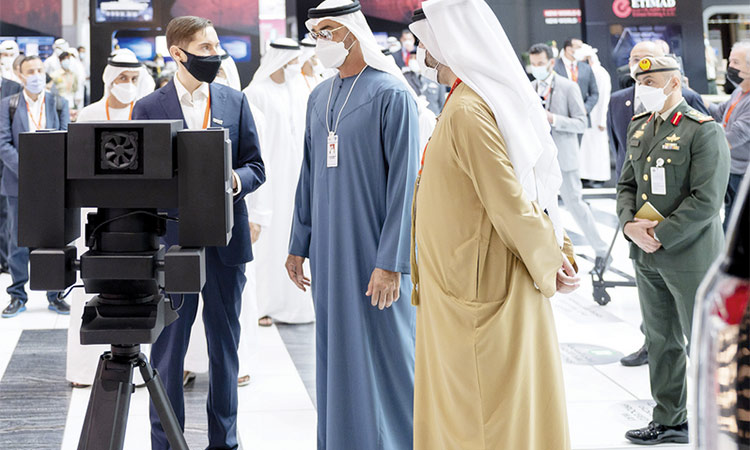 Sheikh Mohamed Bin Zayed Al Nahyan is being briefed during his visit to the International Defence Exhibition and Conference (IDEX) at ADNEC in Abu Dhabi on Monday. WAM

Sheikh Mohamed was introduced to the key defence programmes, systems and equipment, displayed by the national exhibitors at the event. He then talked to the exhibitors about their future plans and programmes, stressing the importance of equipping Emirati professionals with advanced expertise and skills and of sharing knowledge with international companies specialising in advanced defence industries.

The deals were announced during a press conference held on Monday in the presence of Naval Staff Colonel Fahed Nasser Al Thehli and Lieutenant-Colonel Staff Maya Rashid Almazrouei, spokespersons for IDEX and NAVDEX 2021.

Leonardo is taking part in the IDEX . Pasquale Di Bartolomeo, Leonardo Chief Commercial Officer, said, “IDEX 2021 is an opportunity to look with optimism into the new year.”

Leonardo has decided to match its efforts in reaching its stakeholders by creating a digital IDEX-NAVDEX experience, a new immersive space available to those unable to travel to the UAE, and for those searching for more content and information about Leonardo’s offerings in the Middle East.

As concrete evidence of its collaboration with Emirati partners, Leonardo and Leonardo DRS’ technologies are also hosted at the stands of their partners IGG, NIMR, Earth / EDGE and ETS.

General Nadeem Raza, Pakistan’s Chairman Joint Chiefs of Staff Committee (CJCSC), who is on official visit to the UAE, took a round of exhibition halls and interacted with the participants.

CJCSC also attended the ceremony of signing of contract between Pakistan’s Global Industrial & Defence Solutions (GIDS) TAWAZUN. JCSC said that Pakistan defence manufacturing sector is capable of meeting the bulk requirements of foreign customers in areas of medium, as well as selected areas of high technology. He also said that the MoU will allow the forging of new strategic relationships between Pakistan and UAE and will enhance the level and scope of military engagements between both the countries.

Tawazun and MBDA have signed a head of terms agreement with the intent to cooperate in the field of smart guided weapon systems.

Matar Ali Romaithi, Chief Officer of the Economic Development Unit at Tawazun and Florent Duleux, Group Export Sales Director at MBDA, signed the document during this year’s IDEX exhibition in the presence of Tareq Abdulraheem Al Hosani, CEO of Tawazun, and Eric Béranger, CEO of MBDA.

The aim is to create a long-term partnership between Tawazun and MBDA, enabling the development of the SmartGlider weapon systems from design to production phase.

A joint team of engineers from both sides, the majority from Tawazun, will be in charge of development studies. They will be operating from MBDA’s first regional Missile Engineering Centre established in the United Arab Emirates (UAE).

Following the signing, Matar Al Romaithi stated: “We are pleased with our significantly growing relationship with MBDA. This agreement allows us to extend and increase our areas of co-development and co-production of technologically advanced defense products. Collaborating with MBDA will reinforce our commitment to contributing to the development of defense and security industries in the UAE, to building national capabilities, and to supporting the growth of local supply chains.”

During the pre-development phase, the two entities will study several concepts before reaching a development phase. The intention being to offer an optimal system at the right price and with the right performance, leveraging the capabilities of the UAE defense industry.

Eric Béranger, CEO of MBDA, said: “We are delighted to begin this unique cooperation with one of our long-standing customers, supporting their ambition to grow their domestic defense industry and enabling the development of an outstanding next generation weapon system.” 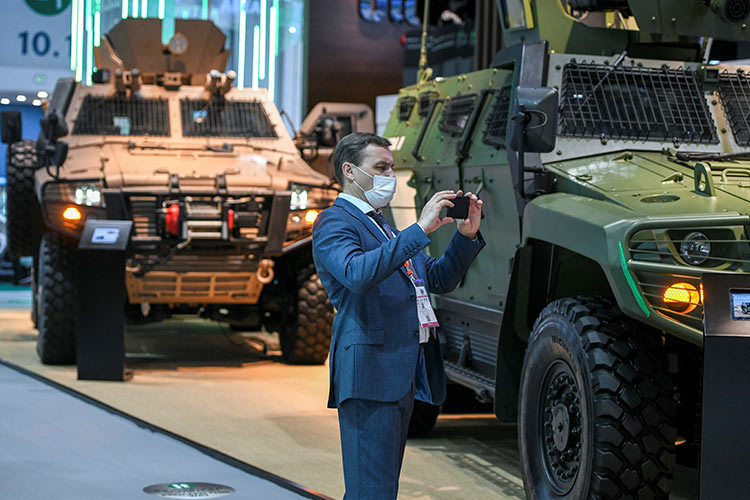 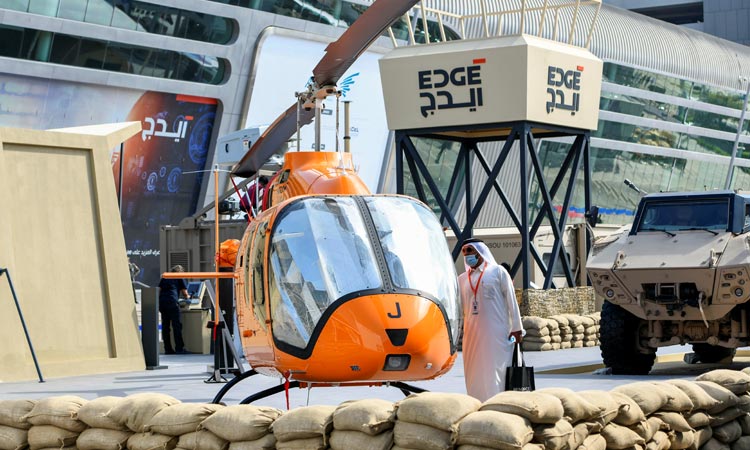 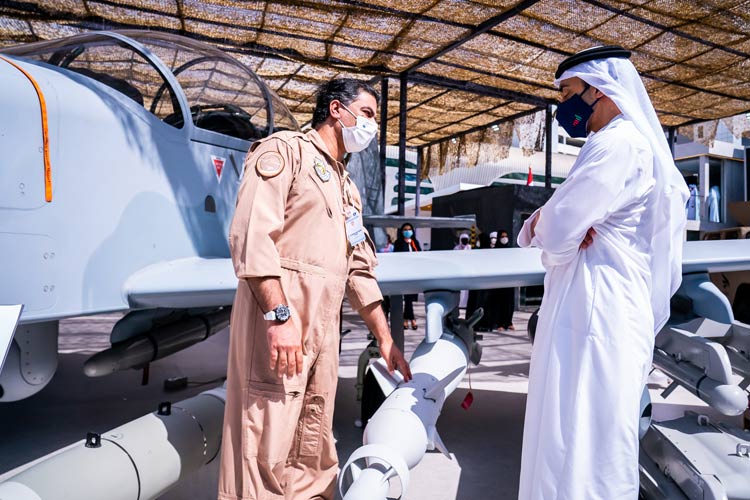 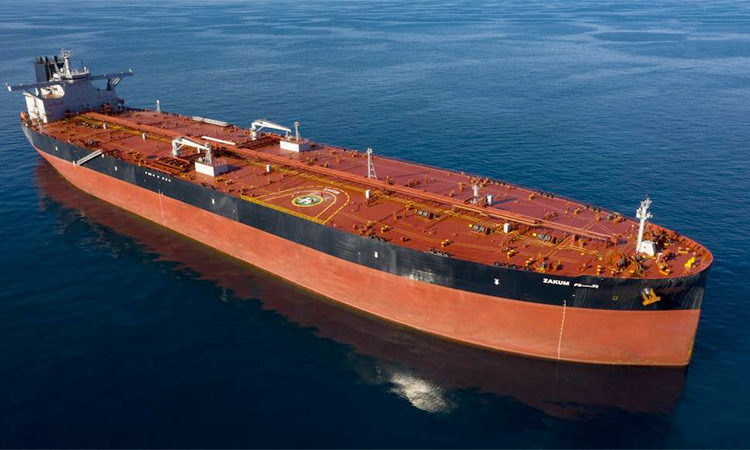 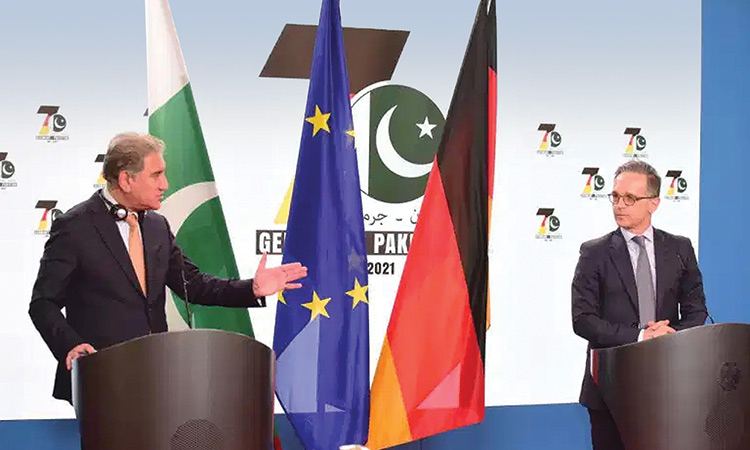