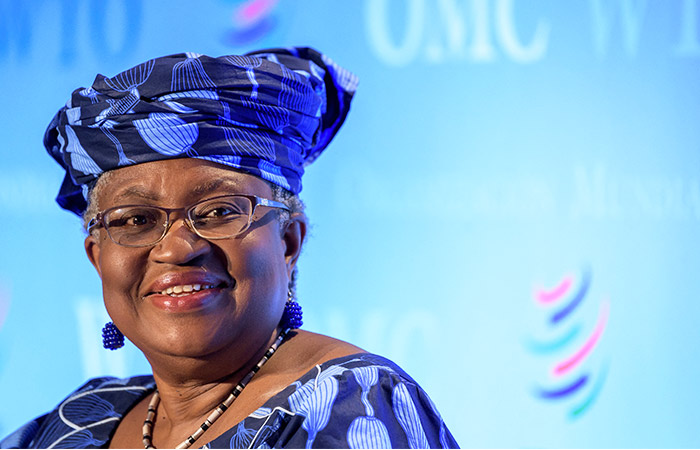 Nigerian economist Ngozi Okonjo-Iweala was appointed on Monday as the first female and first African head of the World Trade Organization, at a special general meeting.

"WTO members have just agreed to appoint Dr. Ngozi Okonjo-Iweala as the next director-general," the global trade body said in a statement, adding that the former Nigerian finance minister and World Bank veteran will take up her post on March 1.

WTO has been without a leader after Brazilian career diplomat Roberto Azevedo stepped down last August.

The 164-member organisation's special session gets underway at 14:00 GMT and Okonjo-Iweala is scheduled to hold an online press conference two hours later.

Okonjo-Iweala is expected to take over an organisation deep in multiple crises and struggling to help member states navigate the severe global economic slump triggered by the coronavirus pandemic.

She described herself as "a reform candidate," the best out of the other candidates.

She has among other things warned that growing protectionism and nationalism have been spurred on by the pandemic and insists barriers need to be lowered to help the world recover.

She has brushed off claims she lacks experience as a trade minister or negotiator, insisting that what is needed to lead the WTO is not technical skills but "boldness, courage".

Okonjo-Iweala has said her priorities include getting long-blocked trade talks on fishery subsidies across the finish line and breathing life back into WTO's Appellate Body. 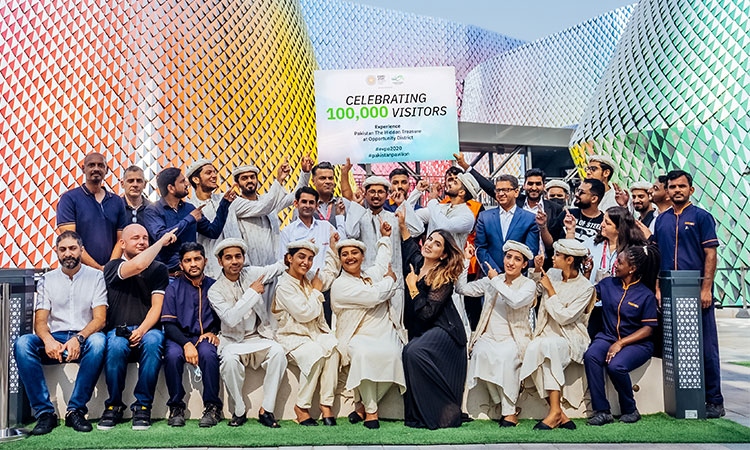 Pakistan Pavilion crosses milestone of attracting over 100,000 visitors in 18 days at Expo 2020 Dubai

The colourful exterior of the pavilion attracted more than 8,000 visitors on the first day, and the visitors number jumped to 55,000 in the first week of the month. The pavilion has reached 120,000 visitors just after 3 days of reaching its first milestone.