India’s wholesale price inflation up 2.03 per cent during January - GulfToday

India’s wholesale price inflation up 2.03 per cent during January 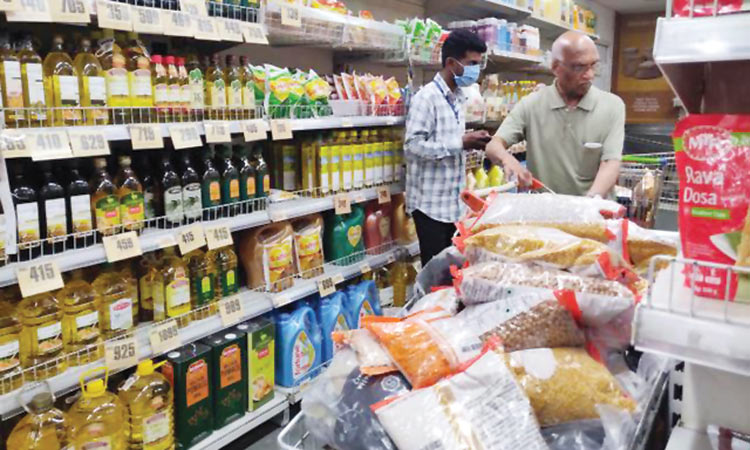 India’s annual rate of inflation based on wholesale prices (WPI) sequentially rose to 2.03 per cent in January from a rise of 1.22 per cent in December.

In contrast, the January inflation rate last month was lower on a year-on-year basis.

“The rate of inflation, based on monthly WPI, stood at 2.03 per cent (provisional) for the month of January, 2021 as compared to 3.52 per cent during the corresponding month of the previous year,” a Ministry of Commerce and Industry statement on WPI said.

Meanwhile the lower food prices, especially those of vegetables and cereals, brought down India’s sequential retail price inflation in January 2021.

Sequentially, the Consumer Price Index (CPI), which gauges the retail price inflation, declined to 4.06 per cent from 4.59 per cent reported for December 2020. Besides, the data furnished by the National Statistical Office (NSO) showed that CPI Urban declined to 5.06 per cent in January from 5.19 per cent in December.

As per the data, the Consumer Food Price Index decreased to 1.89 per cent last month from 3.41 per cent in December.

The CFPI readings measure the changes in retail prices of food products.

Furthermore, meat and fish prices increased by 12.54 per cent and eggs became dearer by 12.85 per cent.

In addition, the fuel and light category under the CPI rose by 3.87 per cent. “Driven by a fairly broad-based moderation in the food inflation, the CPI inflation in January 2021 softented appreciably to a 16 month low 4.1 per cent, similar to our forecast (4.2 per cent),” said ICRA’s Principal Economist Aditi Nayar.

“However, in an uncomfortable trend, many of the non-food categories recorded a rise in inflation in January 2021. With inflation expected to resume an uptrend in February-March 2021, we do not think that today’s softer-than-anticipated print creates the room for an imminent rate cut.” Furthermore, Nayar said the food prices have displayed a mixed trend so far in February 2021.

“The rise in onion prices, as well as higher crude oil prices and their transmission into retail fuel prices are areas of concern that need to be monitored.” “Unless a cut in indirect taxes on fuels results in a sharp softening of the inflation trajectory, we expect the rate cut cycle to have ended.” Sunil Kumar Sinha, Principal Economist, India Ratings and Research, said: “Strong base effect in vegetable prices will keep food inflation low over the next six to nine months, however, a spike in vegetable prices during the summer months can’t be ruled out.”

India’s retail inflation rose close to the central bank’s medium-term target of 4% in September for the first time in 14 months, but analysts still predict a sharp economic slowdown will prompt a sixth consecutive interest rate cut in December. 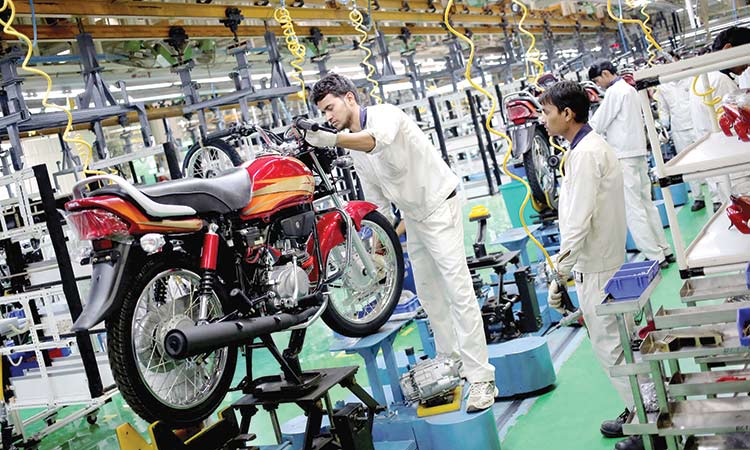 India’s economy, it seems, has entered the stagflation phase with the key macro-economic data showing dwindling manufacturing activity as the subdued demand conditions contracted the October factory output by 3.8 per cent.