India to be largest source of energy demand growth to 2040: IEA - GulfToday

India to be largest source of energy demand growth to 2040: IEA 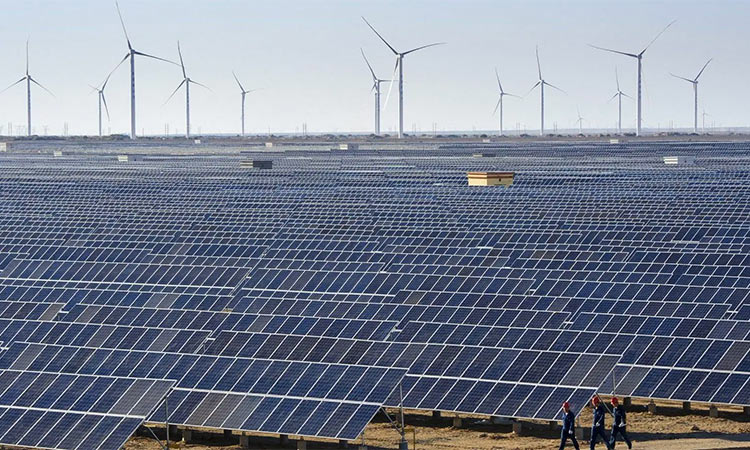 India sets to overtake the European Union as the world’s third-biggest energy consumer by 2030, said the International Energy Agency (IEA).

It is expected that the country’s consumption is likely to double as its gross domestic product (GDP) expands to an estimated $8.6 trillion by 2040.

"This is underpinned by a rate of GDP growth that adds the equivalent of another Japan to the world economy by 2040," said the IEA, the energy agency and policy adviser for members of the Organisation for Economic Co-operation and Development.

The growing energy needs will make India more reliant on fossil fuel imports as its domestic oil and gas production have slacked for years.

Additionally, an increase in oil demand could double the country’s oil import by 2030. 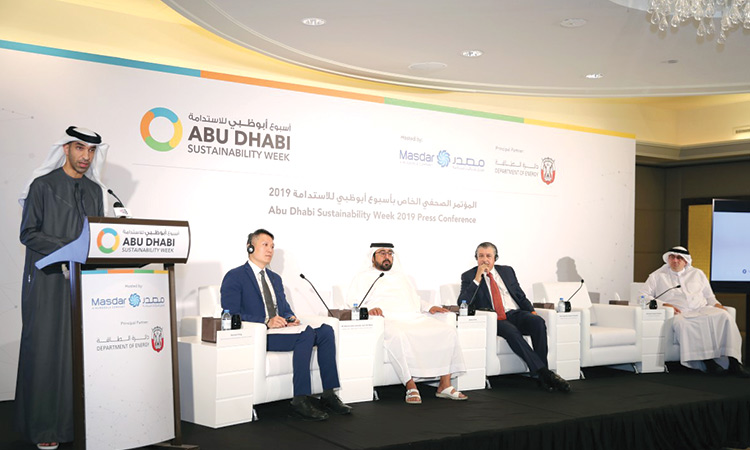 The US-India Business Council (USIBC) has announced its support for the Atlantic Council Global Energy Forum to be held in Abu Dhabi next month. This will bring India into the ambit of the premier international gathering of government, 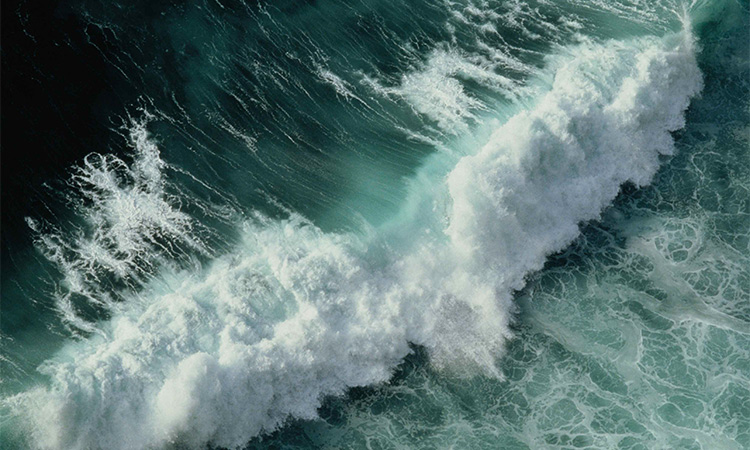 Tidal power in India yet to be harnessed

India is estimated to have a potential of about 54 gigawatts (GW) of ocean energy including about 12.4 GW of tidal power. However, even after four decades of starting efforts to harness tidal power, India is yet to make a breakthrough, as a Mongabay-India