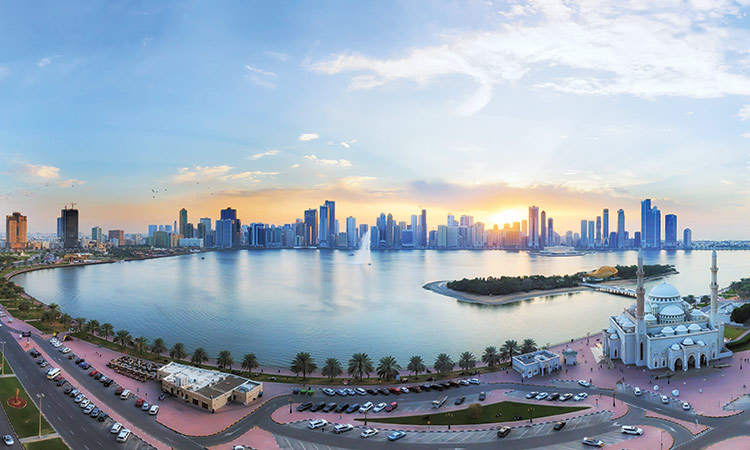 A stupendous view of Sharjah Corniche.

German investors received a crash course in the investment opportunities abounding in Sharjah’s emerging industries at a high-profile business webinar organised by the Sharjah FDI Office (Invest in Sharjah), which operates under the Sharjah Investment and Development Authority (Shurooq).

Highlighting Sharjah’s advantages in providing an impressive growth and expansion platform for German companies in a wide range of sectors, the webinar hosted a number of German businessmen and entrepreneurs who were introduced to the fast-growing business opportunities in the key emerging sectors of E-commerce, Health-tech, Edu-tech, Cybersecurity, Fintech, Smart Logistics, Industry 4.0, Artificial Intelligence and Cleantech, among many others.

The session was moderated by Oliver Oehms, CEO of German Emirati Joint Council for Industry and Commerce (AHK).

Hafsa Abdullah Mohammed Al Ulama kickstarted the virtual seminar observing the nation’s strong relations with Germany in all fields, especially in economy. “The UAE is not only the No.1 trade partner for Germany in the Arab world, we also have converging visions when it comes to doing business. Just a few weeks back, Mubadala signed a deal with Siemens Energy to accelerate green hydrogen capabilities in Abu Dhabi. Innovation, climate change and sustainability are all areas which both nations are focused on. So, convergence of interests in these areas will not only be beneficial for both countries, but also to the world at large.”

“Sharjah occupies a very special place in the UAE. It is not only the centre of heritage and culture, but also occupies a unique position, accessible from both the Arabian Gulf and the Gulf of Oman, has a very active economy fueled by many freezones and logistics and amazing tourism initiatives. Argi-tech holds a lot of business potential. We at the UAE Embassy in Berlin are willing to help German investors looking to invest in Sharjah, and help connect and facilitate partnerships with their UAE counterparts.”

In his keynote address,  Holger Mahnicke, said: “We in Germany tend to associate Sharjah with cultural relations, not the least because of SAWA Museum Academy, a joint initiative with the Sharjah Museum’s Authority. However, our relationship encompasses many other spheres. There is a longstanding cooperation between the University of Sharjah and the University of Lubeck in the field of medical education. We can scale up the cooperation in the area of healthcare and service which might offer investment opportunities. There are certainly many more areas of potential.”

Welcoming delegates to the virtual roundtable,  Marwan bin Jasim Al Sarkal, Executive Chairman, Sharjah Investment and Development Authority (Shurooq), emphasised that Germany was UAE’s fourth largest non-oil trading partner, with a trade volume of Dhs 44.7 billion, stating that the UAE hosts over 900 German companies across a range of sectors, of which more than 346  operate from Sharjah.

He said: “Sharjah is looking at the future, vigorously stepping-up efforts post-COVID to drive investments in innovations in the health sector and areas related to agri-tech, IoT, renewable energy, smart city solutions, and sustainable construction. I must mention the International Concrete Conference & Exhibition in the Middle East (ICCX), which is held in Sharjah, which promotes German technology in the construction field. Sharjah’s economy is based on small and medium enterprises (MSMEs), and we offer a nurturing environment for startups centred on innovation solutions in the areas of Fintech, Edtech and digital media.”

The Shurooq Executive Chairman added: “In the past decade, Sharjah’s already diverse freezone offerings have increased incrementally, making it easier for investors in all sectors to set up business in the emirate. With its strategic geographic position, Sharjah is also recognised as regional gateway to a billion plus consumer audience in the emerging markets of Africa and Asia. Our specialised free zones, such as the Sharjah Research, Technology and Innovation Park (SRTI), for example, is a vital resource for German investors and tech-firms to explore and expand on their ideas and products in one of the most flexible markets in the region.”

“I am certain that Sharjah’s increased emphasis on R&D and tech capabilities will enable German tech firms to tap into the limitless potential of the emirate’s growing knowledge economy. I would like to emphasise once again that Sharjah is open for business; and Shurooq is open for new partnerships,” he concluded. 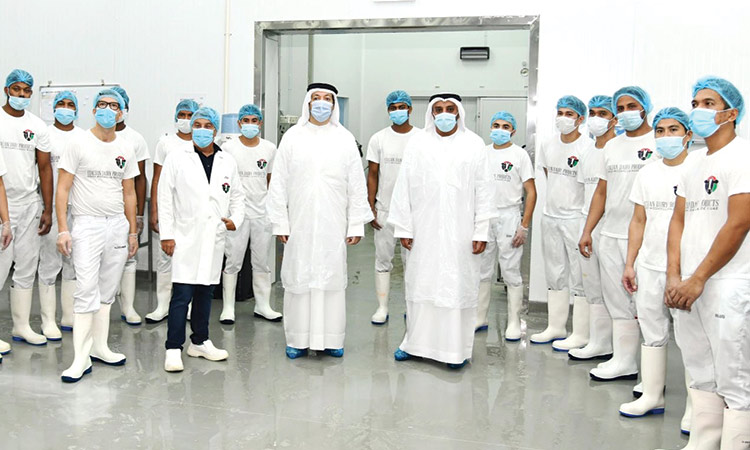 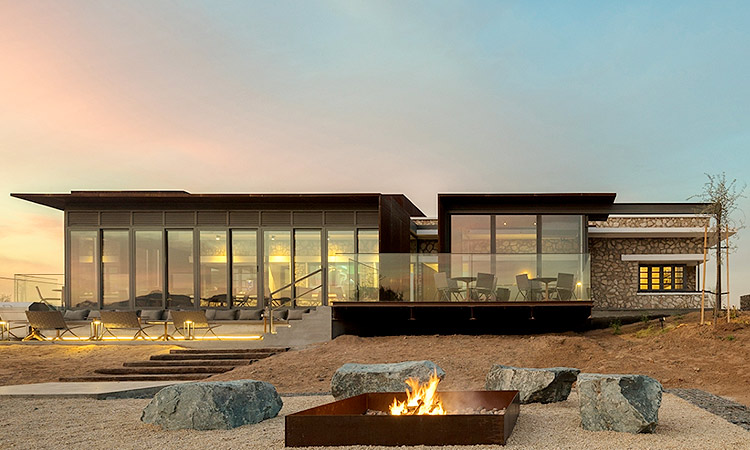 The Sharjah Investment and Development Authority (Shurooq) has announced the opening of Al Faya Lodge, a luxury retreat in the heart of the Mleiha desert and the Mleiha Archaeological and Eco-tourism, offering guests a unique experience combining authentic heritage and modernity, together with premium hospitality services. 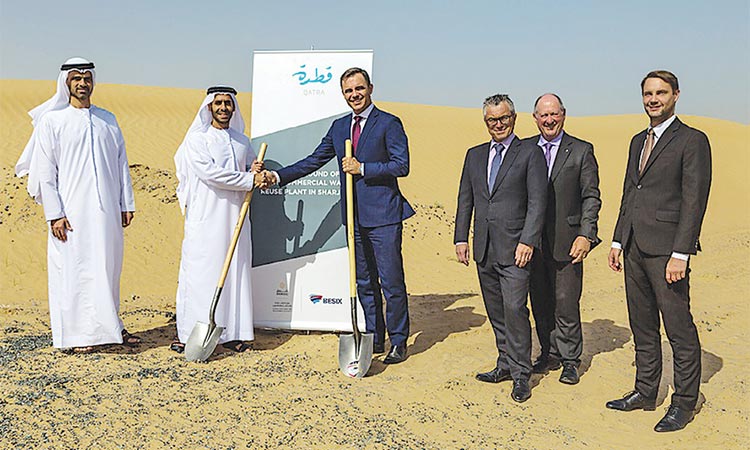