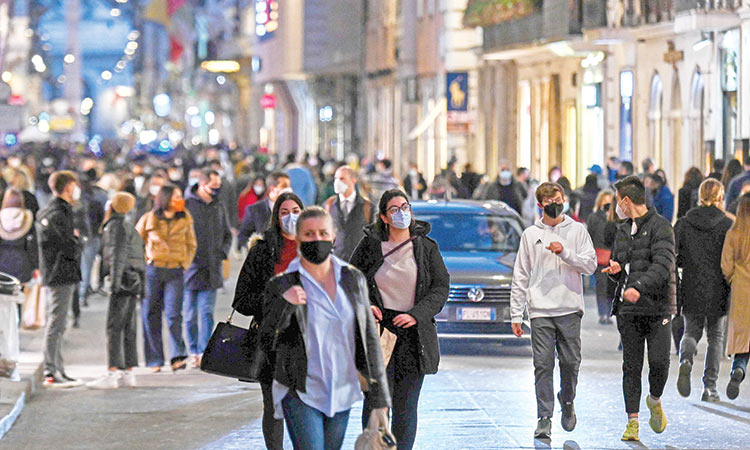 People walk through a shopping district in Rome on Saturday. Agence France-Presse

Italy’s economy shrank by 2 per cent in the fourth quarter of last year from the previous three months, preliminary data showed, a slightly smaller slump than expected after a rebound in the third quarter. The country’s jobless rate rose to 9.0% in December as 101,000 jobs lost in the month.

A Reuters survey of 24 analysts had forecast a 2.2% quarterly fall, down 6.7% from the year earlier.

The Italian economy plunged in the first half of last year due to government lockdowns to try to rein in the coronavirus.

It rebounded by 16% in the third quarter when restrictions were relaxed, before shrinking again at the end of the year as the epidemic gathered strength, forcing new curbs on businesses and freedom of movement.

Over the whole year, GDP shrank by 8.8%, according to ISTAT’s preliminary estimate, not adjusted by the number of days worked.

That was the steepest annual GDP drop for Italy since World War II but it was a slightly smaller contraction that the -9% forecast by the Italian government.

The institute will issue definitive full-year data on March 1.

Looking ahead, Rome officially forecasts a rebound of 6% this year, although Economy Minister Roberto Gualtieri has warned this will probably have to be revised down as COVID-19 continues to blight economic prospects.

The outlook for the first quarter is highly uncertain and dependent on infection rates and government-imposed restrictions.

ISTAT said that in the fourth quarter domestics demand and trade flows both contributed negatively to GDP.

It gave no numerical breakdown of components with its preliminary estimate, but said industry, services and agriculture had all declined.

Italy, the first Western country to be hit by the COVID-19 pandemic, has recorded almost 89,000 fatalities since its outbreak emerged almost a year ago, the second highest death toll in Europe and the sixth highest in the world.

Italy’s unemployment rate edged up to 9.0% in December from a downwardly revised 8.8% in November, data showed, as some 101,000 jobs were lost in the month, national statistics bureau ISTAT reported.

The official jobless rate plummeted in the original shutdown as people stopped looking for work, but rose rapidly once the lockdown ended as Italians returned to the labour market. Only people actively looking for a job count towards the unemployment rate.

A Reuters survey of six analysts had forecast a December jobless rate of 8.8%. The November unemployment rate was originally reported as 8.9%.

ISTAT said that since February 2020, when the coronavirus first started to batter Italy, the employment rate had fallen 0.9 percentage points and the unemployment rate was 0.4 points lower.

However, in the October-to-December period employment was up 0.2 points compared with the three months from July to September.

Italy was the first Western country to be hit by the virus, with the outbreak only coming under control thanks to a months-long national lockdown. After a summer lull, infections soared again in October, forcing new government curbs which hit businesses once more.

In December, the youth unemployment rate, measuring job-seekers between 15 and 24 years old, rose to 29.7% from 29.4% the month before.

Italy’s overall employment rate, one of the lowest in the euro zone, dipped in December to 58.0% from 58.2%.

Highlighting the devastating impact of the coronavirus on the economy, Italy’s gross domestic product is forecast by the government to have fallen 9% last year. Preliminary fourth quarter GDP data is due for release on Tuesday.

ISTAT said it would not be releasing January jobless data until April 6.

Italian manufacturing activity expanded for a seventh month running in January and at a faster rate than the month before, a survey showed on Monday, despite coronavirus restrictions still weighing on businesses.

The IHS Markit Purchasing Managers’ Index (PMI) came in at 55.1, rising from 52.8 in December and moving further above the 50 mark that separates growth from contraction. A Reuters survey of eight analysts had pointed to a reading of 52.4.

The new orders sub-index climbed to 54.8 in January from 50.2 the month before. 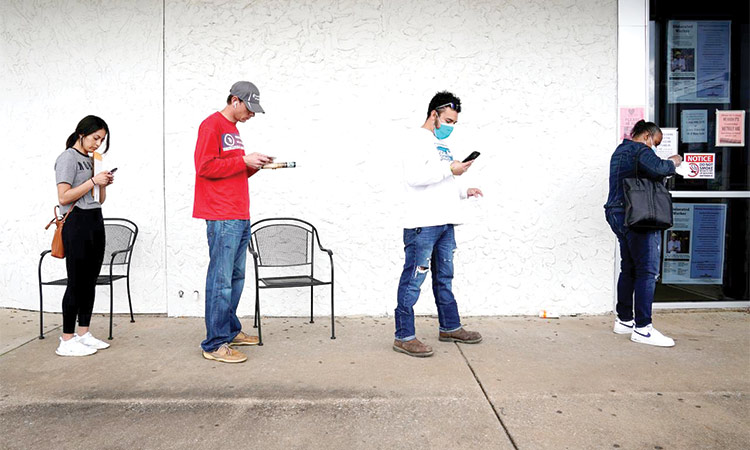 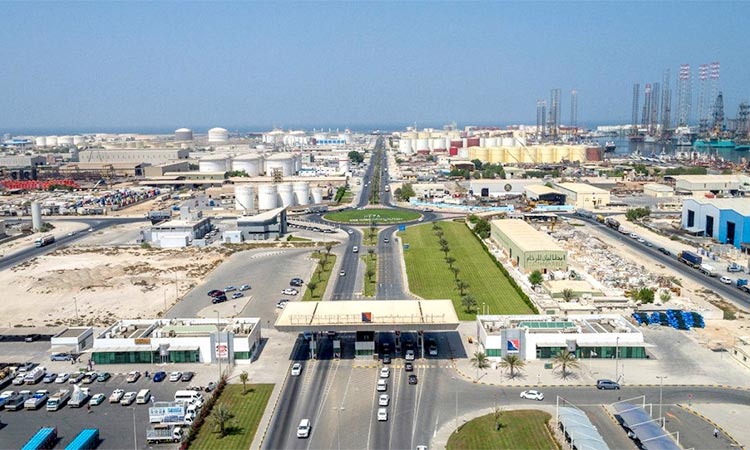 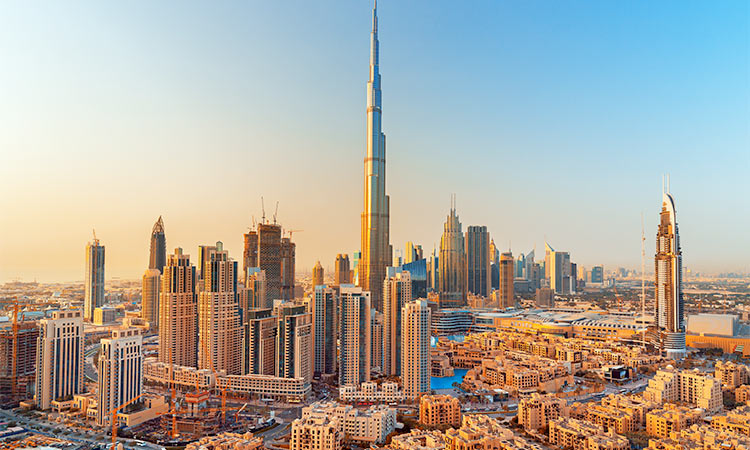 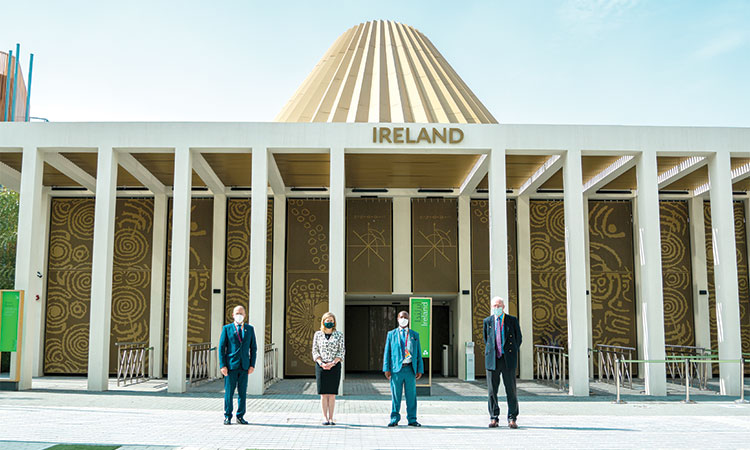