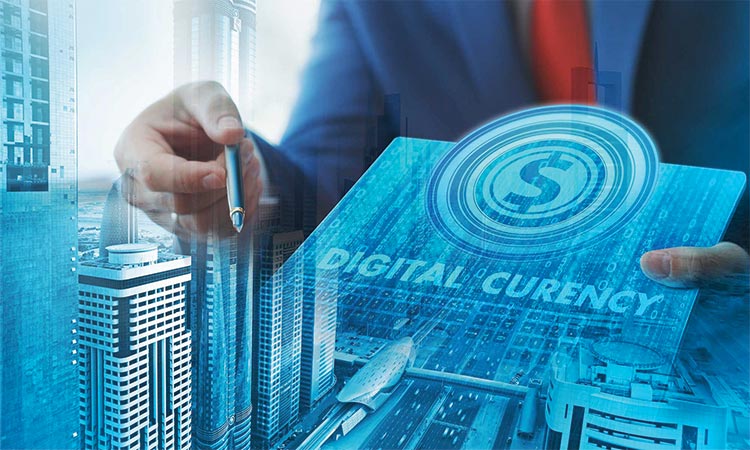 Blockchain technology is enabling the development of alternatives to a centralised and rigid legacy model. wam

Bitcoin recently exceeded the $23,000 mark – an all-time high – which has set the global investment community buzzing. Ethereum, the world’s second largest cryptocurrency by market capitalization, also went past $660, indicating a shift in market sentiment towards digital currencies as a whole.

The inflationary pressures that fiat currencies are dealing with, as a result of the massive stimulus packages that governments around the world announced during the pandemic, have brought the strengths of crypto to the fore.

With Blockchain ensuring reliable records, Bitcoin – whose units are capped at 21 million – represents an inherently deflationary asset class, allowing investors to hedge against the debasement of traditional currencies.

Blockchain technology is enabling the development of alternatives to centralized and rigid legacy models, across a wide cross section of applications. Although the technology has probably fired the public imagination most because of cryptocurrency, progressive governments around the world are investing in creating Blockchain based systems, to empower digital governance. The UAE, for instance, launched its Emirates Blockchain Strategy 2021 in April 2018.

The project will assign each customer a unique identification number that points to their information on a Blockchain, ensuring state of the art digital security for documents and transactions, and contracts.

With the recent surge in the valuation of the world’s leading cryptocurrencies – perhaps the most widely known application of Blockchain – the UAE’s early backing of the technology has been validated.

The ability of cryptocurrencies to evolve, in response to changing circumstances, reflects the agile and innovation-friendly nature of Blockchain.

At the same time, software developers are churning out industry and usage specific innovations, which leverage the power of decentralized records and contracts that do not require a third party arbitrator. As our digital identities become the key to enabling our everyday lives, some recent use cases for Blockchain are beginning to underscore just how empowering the technology can be.

The latest in such innovations is an initiative by Dubai’s IBC group, in partnership with Canadian art gallery ARTIFI Collection, which seeks to empower women artists around the globe, by monetizing their artwork using digital tokenization. 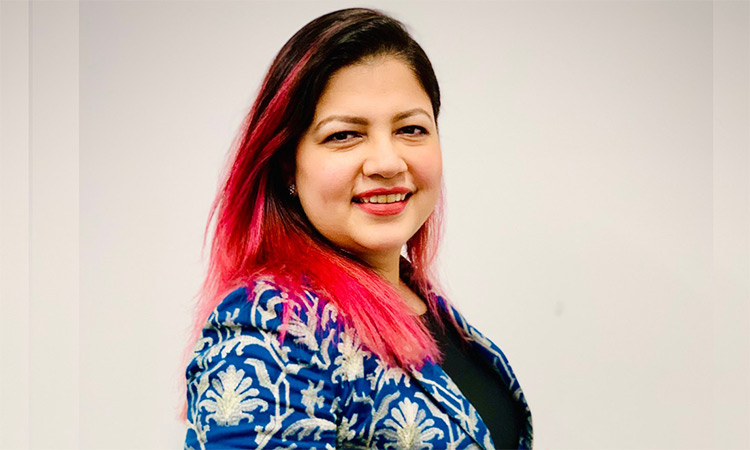 The initiative has been championed by Reshmeen Hooda, Co-Chairperson of Dubai’s IBC group, and Canadian feminist, philanthropist and art collector Nazima Khan, who heads ARTIFI Collection, an art gallery that promotes women artists and creative individuals from indigenous communities.

The IBC Group is partnering with ARTIFI, to launch a digital mechanism that will unlock the value of artists’ portfolios, using Blockchain-based non fungible tokens.

The tokens will allow artists to monetize their art, partially or in full, and make it possible for art lovers around the world to become contributing patrons of their artwork. This innovative application of Blockchain technology will help empower the selected women artists, by enhancing their financial security, and allowing them to focus on the continued evolution of their creative vision. Apart from leveraging its extensive experience in Blockchain and crypto markets, to enable the digital tokenization of the artwork of artists featured by ARTIFI, the IBC group has already demonstrated its commitment to the project by pledging 10,000 Bitcoin, to kickstart the tokenization process.

“I am struck by the powerful messages conveyed by the creations of women artists. The distinctive groundwork, social research and emotional intelligence of female art gives voice to new perspectives on everyday issues”, Reshmeen Hooda added. “Women artists have an important role to play, in creating a gender just world.

A mechanism that empowers them financially is the most practical way to ensure that their creativity is part of the global discourse”.

In addition to being an initiative that reflects the people-centric use of technology, which the UAE is gaining a well-deserved reputation for, the fact that Reshmeen Hooda, and Nazima Khan – who spends her time between Dubai, Toronto and across Europe –  are at the helm makes a strong statement for gender empowerment. As a matter of fact, the proposed online tokenization platform will be entirely owned and operated by women.

“Having been involved in promoting women artists through the Artifi, I am aware of the significant challenges many of them face, despite the excellence of their art”, said Nazima. “We have had some success in drawing attention to their art, through showcase events. 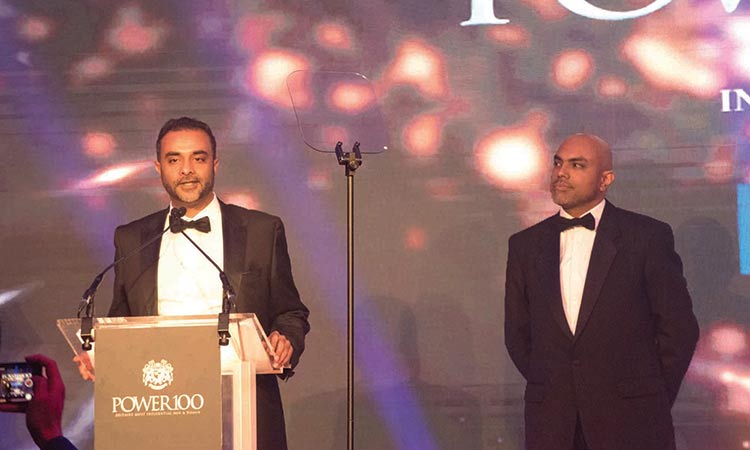 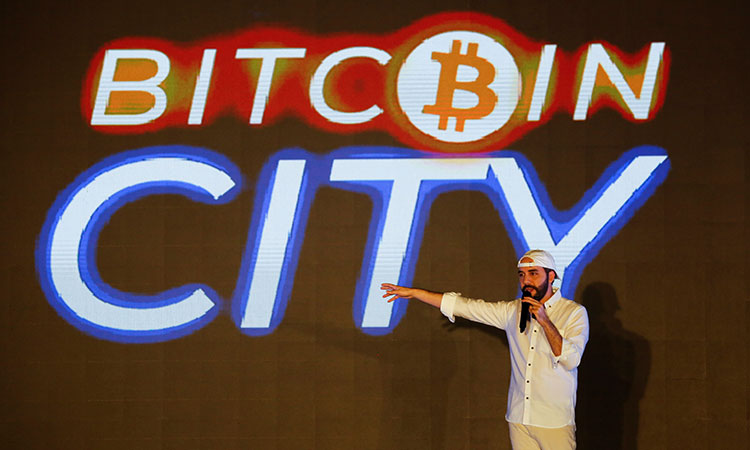 India to address volatility in rupee

India is trying to “address volatility” in the Indian rupee that has tumbled to record lows against the dollar in recent weeks, a government official said on Monday, 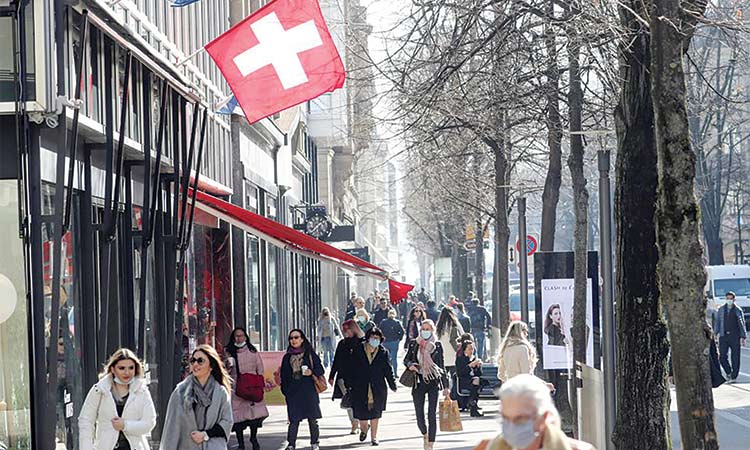 Swiss consumer price inflation touched a 29-year high of 3.4 per cent in June, more than economists had expected and the first time inflation in Switzerland has topped 3 per cent since 2008.