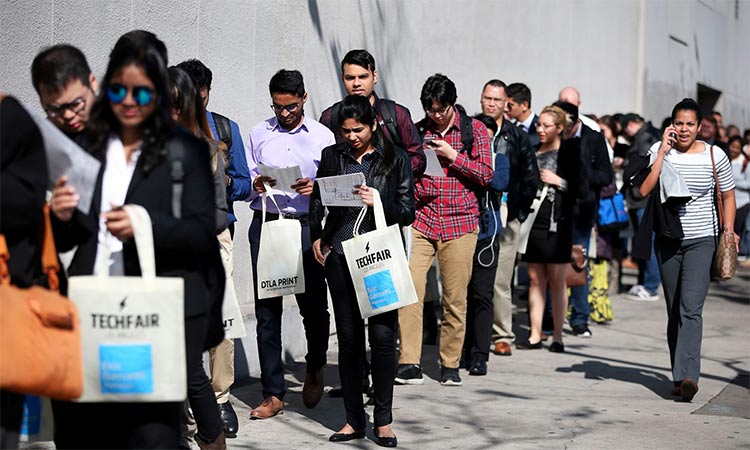 Despite the signs that layoffs are ebbing, the weekly jobless claims report from the labour Department on Thursday showed at least 17.8 million Americans were on benefits in mid-January, indicating that long-term unemployment was likely becoming entrenched. That could boost President Joe Biden’s push for the US Congress to pass his $1.9 trillion recovery plan.

Treasury Secretary Janet Yellen told ABC’s Good Morning America that the massive stimulus plan was needed “to make sure people have jobs, if they don’t have jobs, that they’re supported.” Initial claims for state unemployment benefits fell 33,000 to a seasonally adjusted 779,000 for the week ended Jan. 30. That was the third straight weekly decline and exceeded economists’ forecast for 830,000 applications.

Unadjusted claims decreased 23,525 to 816,247 last week. Economists prefer the unadjusted number because of earlier difficulties adjusting the claims data for seasonal fluctuations due to the economic shock caused by the pandemic.

Including a government-funded programme for the self-employed, gig workers and others who do not qualify for the regular state unemployment programs 1.2 million people filed claims last week.

Claims remain above their 665,000 peak from during the 2007-09 Great Recession, but well below a record 6.867 million in last March when the pandemic hit the United States’ shores.

Part of the elevation in claims reflects people re-applying for benefits after the government in late December renewed a $300 unemployment supplement until March 14 as part of a package worth nearly $900 billion in additional pandemic relief.

Data from Homebase, a payroll scheduling and tracking company, showed its measure of employees at work flattened out over the last two weeks of January, pausing the decline observed from December into January.

The claims report also showed the number of people receiving benefits after an initial week of aid dropped 193,000 to 4.592 million during the week ending Jan. 23. About 17.836 million people were on unemployment benefits on all programs in mid-January down from 18.322 million in the first week of 2021.

WALL STREET RISES: Wall Street’s main indexes rose on Thursday as investors looked to corporate earnings and signs of progress on a pandemic-relief package after data suggested the labour market was stabilising.

All the three major indexes have bounced back sharply this week as investors monitored talks over the next round of fiscal stimulus and as a recent buying frenzy driven by social media appeared to stall following a bout of market volatility last week.

Videogame retailer GameStop Corp fell 10.1%, while cinema operator AMC Entertainment Holdings Inc slipped 7.2% as US Treasury Secretary Janet Yellen said that before she and financial market regulators took any action, they needed to “understand deeply” what happened in the retail trading frenzy in recent days.

Concerns over heightened stock market valuations, raging pandemic and new coronavirus variants have kept investors on edge with attention turning towards earnings outlook from corporate America to justify it. US companies are on track to post earnings growth for the fourth quarter of 2020, data from Refinitiv showed on Wednesday, which would defy expectations for profits to drop 10% due to the pandemic. 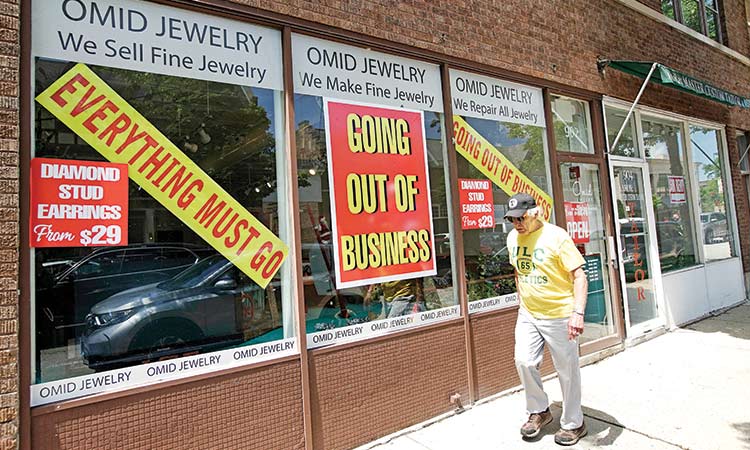 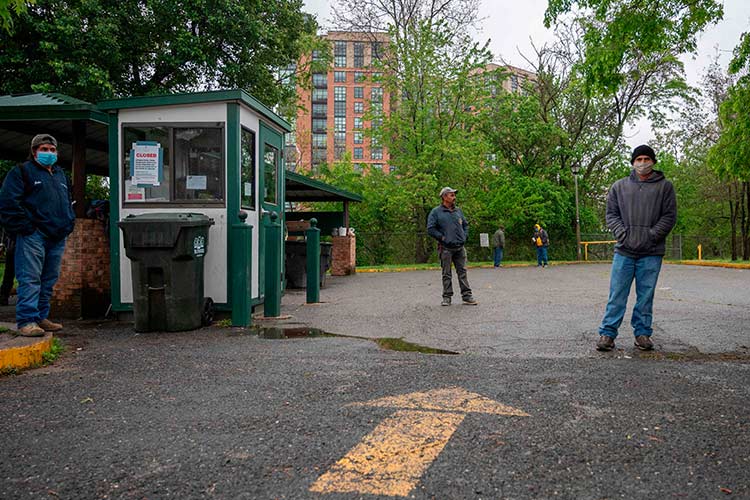