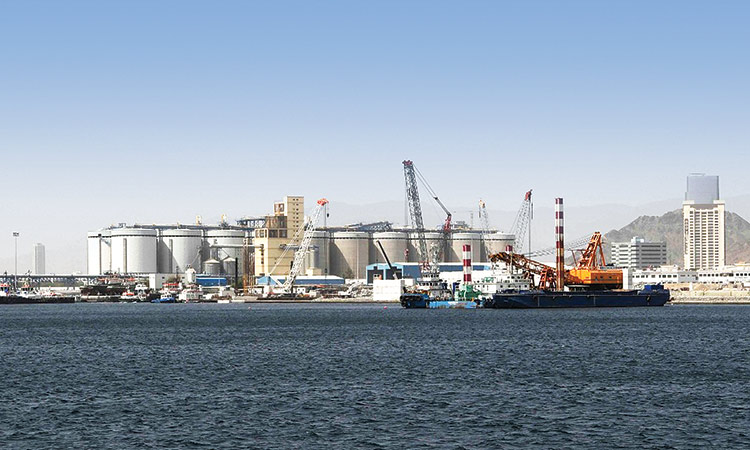 Fujairah oil products stockpiles recorded gains across all categories for the first time in eight weeks.

Middle distillates had the highest gains, recording 15 per cent gain to 5.171 million barrels after rising 16 per cent a week earlier.

Heavy distillates inventories, including marine bunkers and the fuel used in power generation, stood at 10.78 million barrels, increasing by 8 per cent from the previous week.

Light distillates stockpiles, including gasoline and naphtha, amounted to 7.331 million barrels, up 1 per cent from the previous week.