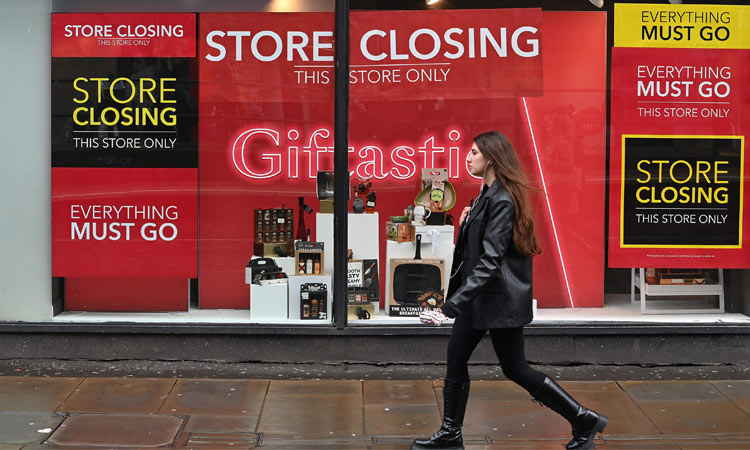 A pedestrian walks past 'Store Closing' signs in the window display of a Debenhams store in Manchester, northern England. AFP

The coronavirus pandemic took a huge toll on global jobs last year, the United Nations said on Monday, with the equivalent of more than a quarter of a billion lost.
In a fresh study, the UN's International Labour Organisation (ILO) found that a full 8.8 per cent of global working hours were lost in 2020, compared to the fourth quarter of 2019.

That is equivalent to 255 million full-time jobs, or "approximately four times greater than the number lost during the 2009 global financial crisis," the ILO said in a statement.

"This has been the most severe crisis for the world of work since the Great Depression of the 1930s," ILO chief Guy Ryder told reporters in a virtual briefing. 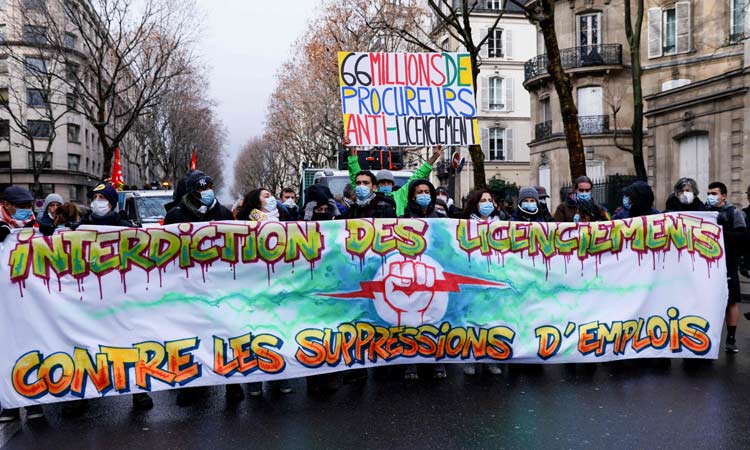 Demonstrators march holding a banner that reads in French, 'Ban on layoffs against job cuts' during a protest rally in Paris. AFP

Since surfacing in China just over a year ago, the virus has killed more than 2.1 million people, infected tens of millions of others and hammered the global economy.

The UN labour agency explained that around half of the lost working hours were calculated from reduced working hours for those remaining in employment. But the world also saw "unprecedented levels of employment loss" last year, it said.

Official global unemployment shot up by 1.1 per cent, or 33 million more people, to a total of 220 million and a worldwide jobless rate of 6.5 per cent last year.

Ryder stressed that another 81 million people did not register as unemployed but "simply dropped out of the labour market." "Either they are unable to work perhaps because of pandemic restrictions or social obligations or they have given up looking for work," he said. "And so their talents, their skills, their energy have been lost, lost to their families, lost to our society, lost to us all."

Japan's Nissan to double global job cuts to over 10,000

The lost working hours last year shrank global labour income by a full 8.3 per cent, the ILO said. That amounts to a drop of some $3.7 trillion, or 4.4 per cent of overall global gross domestic product (GDP), it added.

The emergence of several safe and effective vaccines against COVID-19 has raised hopes that the world will soon be able to rein in the pandemic.
But the ILO cautioned that the prospects for a global labour market recovery this year are "slow, uneven and uncertain." 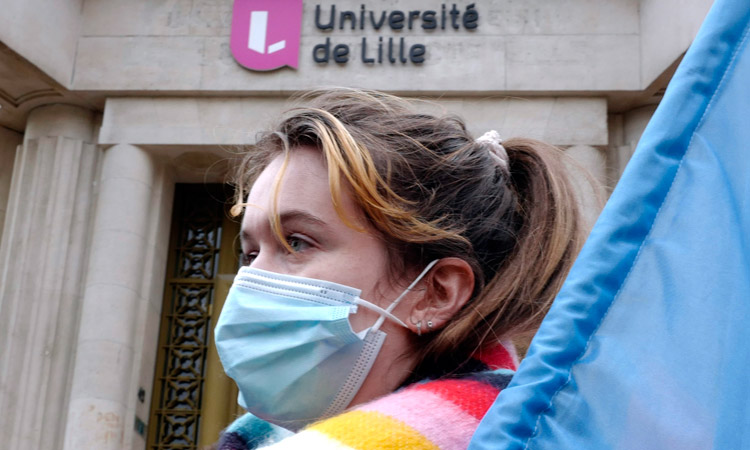 Students demonstrate against job cuts in front of Lille's university in France. AP

The organisation pointed to the uneven impact the crisis had had on the world's workers, affecting women and younger workers far more than others.
Globally, employment losses for women last year stood at five per cent, compared with 3.9 per cent for men.

Women are more likely to work in the harder-hit sectors of the economy, and also have taken on more of the burden of, for instance, caring for children forced to stay home from school.

Younger workers were also far more likely to lose jobs, with employment loss among 15-24-year-olds at 8.7 per cent globally, compared with 3.7 per cent for older workers.

Many young people also put off trying to enter the labour market given the complicated conditions last year, the ILO found, warning that there was truly an "all too real risk of a lost generation."

Monday's report also highlighted the uneven impact on different sectors, with accommodation and food services the worst affected, showing a drop in employment of more than 20 per cent.

By contrast, employment swelled in the information and communication fields, as well as in finance and insurance.

Looking forward, the ILO called on countries to provide particular support to the hardest-hit groups and sectors, and also to sectors likely to be able to generate numerous jobs quickly.

It stressed the need for more support to poorer countries with fewer resources to promote employment recovery.

The report sketched out three recovery scenarios for 2021, depending on support measures provided at the national and international level. 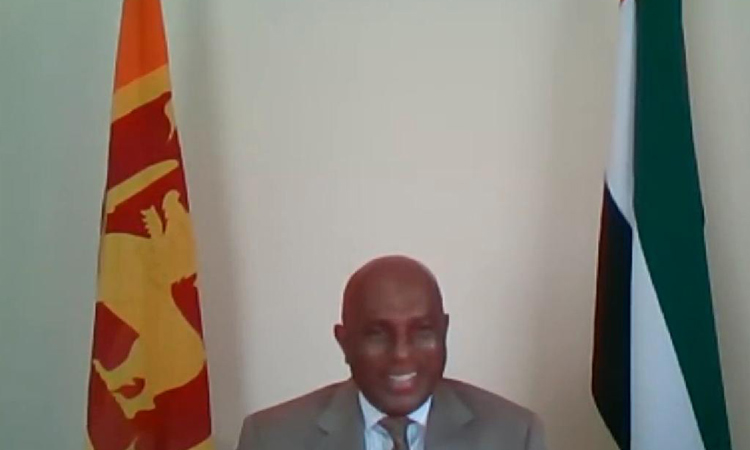 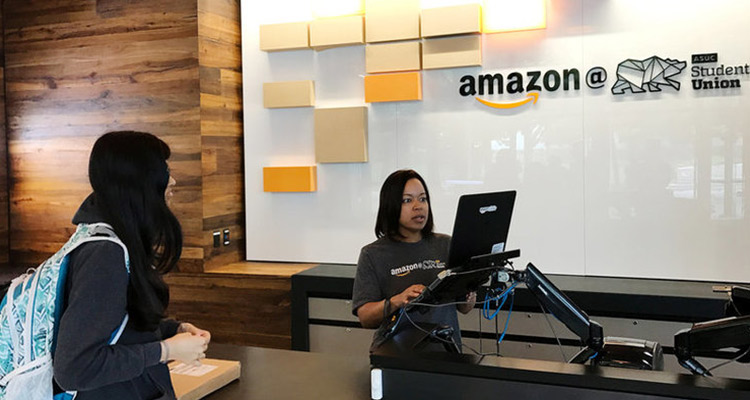 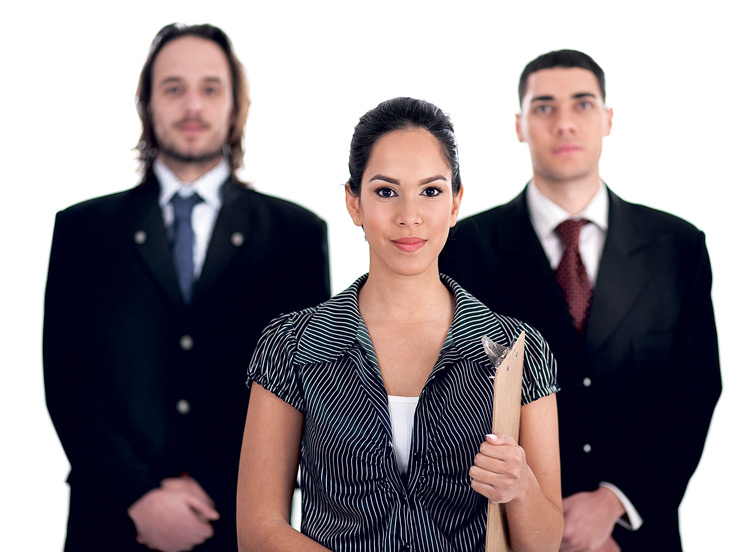