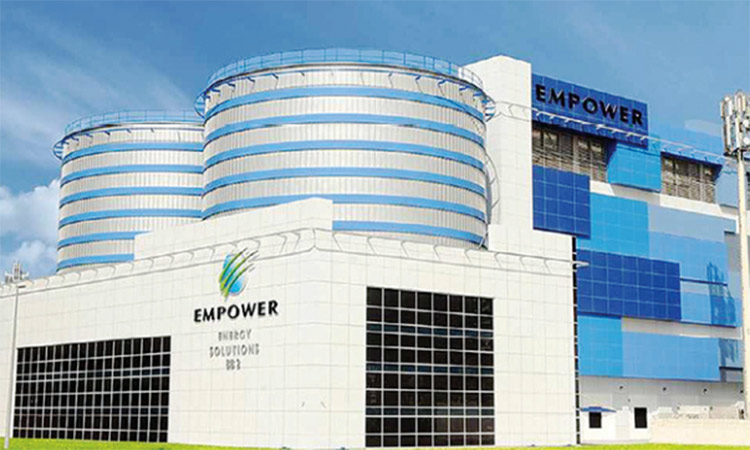 Empower posts increase in customer base as well as in the number of buildings connected to the company’s district cooling services.

Emirates Central Cooling Systems Corporation (Empower), the world’s largest district cooling services provider, reported a net profit of Dhs901 million with a total revenue of Dhs2.26 billion in 2020. Empower’s revenues grew by 3.0 per cent with a net profit increase of 3.4 per cent year-over-year (YoY), a commendable performance given the difficult economic conditions resulting from the global pandemic. 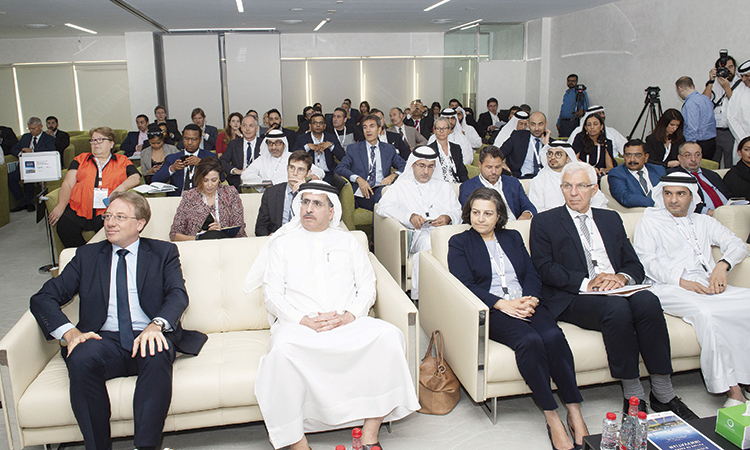 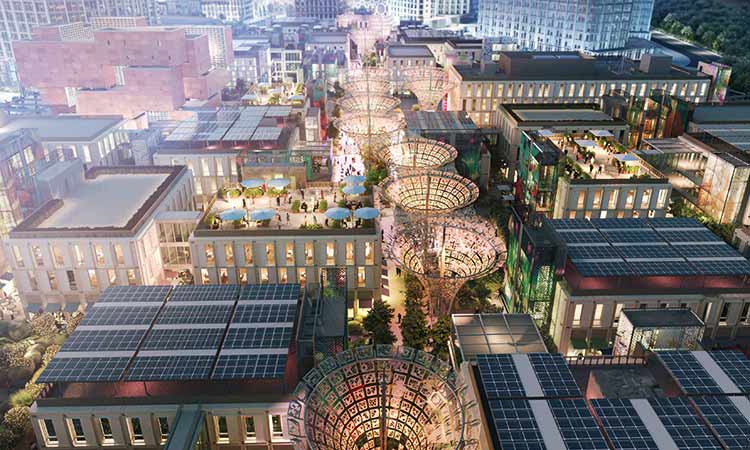 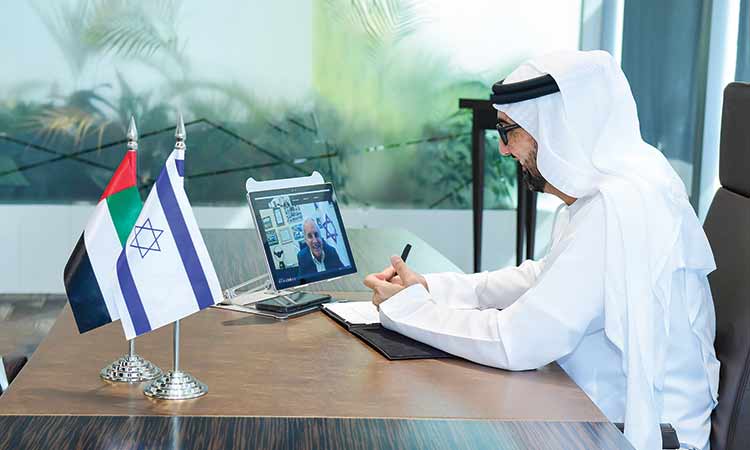 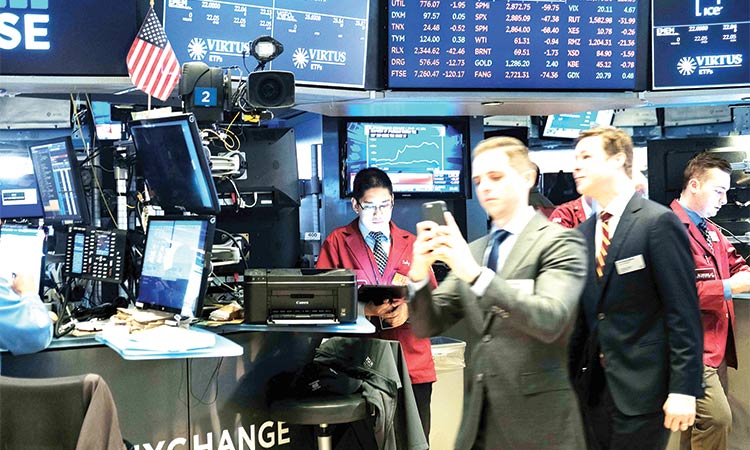