ADFD rounds up 2020 with project allocations worth over Dhs622m - GulfToday

The number of projects funded and completed by the Fund in 2020 - covering the renewable energy sector - reached 16 projects, amounting to Dhs622.6 million.

The projects worth Dhs117.3 million not just enabled the countries to reduce their carbon footprint by infusing a total of 14.38MW into the energy mix, but they also brought about a host of economic benefits.

According to Mohammed Saif Al Suwaidi, Director-General of ADFD, these projects highlighted the Fund’s strong commitment towards fostering socioeconomic growth in the developing world through sustainable initiatives.

“We doubled our effort to ensure that we delivered the projects to our partner countries, especially during such a time of crisis. The aim was to help them maintain their economic and social-development trajectories by enabling them to meet developmental challenges during the pandemic. These projects also underscored the Fund’s preparedness and ability to deal with any difficulties,” he said.

“Renewable projects remain high on our agenda as their impact is felt on multiple levels, from commerce to the environment. Moreover, the turbulence in 2020 forced us to focus on what really matters, while it made all of us realise the value of partnership and cooperation.”

In January of last year, the Fund announced an allocation of approximately Dhs384 million ($104.5 million) to eight renewable-energy initiatives under the seventh cycle of its partnership with the International Renewable Energy Agency (IRENA). Not to mention that it signed three loan agreements worth Dhs121 million ($33 million) with the West African nations of Togo, Niger and Liberia. In July, it financed a waste-to-energy project in the Maldives, which earned a certification from Global Innovation Institute (GINI), a leading international professional certification, accreditation and membership association in the field of innovation.

Under the facility, eight projects were to be funded in Antigua and Barbuda, Burkina Faso, Chad, Cuba, the Maldives, Nepal, Saint Lucia and Saint Vincent and the Grenadines. The announcement brought cumulative funding to Dhs1.28 billion ($350 million), in line with the commitment made by ADFD across seven funding cycles to IRENA recommended projects.

The Fund also delivers its impact through the Dhs183.65 million ($50 million) UAE-Caribbean Renewable Energy Fund (UAE-CREF) that it finances with an aim to deliver renewable energy projects across 16 Caribbean Island nations to help reduce reliance on fossil-fuel imports, increase energy access and enhance climate change resilience. Launched in 2017, the UAE-CREF is the largest renewable energy initiative of its kind in the Caribbean region.

Such a portfolio also comes with a good deal of responsibility that the Fund meet even in the most turbulent time. The year 2020 therefore saw the completion of five of its promised projects that raised the share of renewable energy by 14.38MW in the energy mix. Implemented at a total cost of Dhs117.3 million, these projects supported socioeconomic development in beneficiary countries at a critical time.

Solar power project, Somaliland was set up at a cost of Dhs29.3 million, the 7-megawatt project is seen as a gamechanger for Berbera City, as it will significantly bring down energy tariffs, apart from supporting economic development and reducing the country’s carbon footprint.

The 10-megawatt Solar PV plant in Cuba, became operational in 2019, received a capacity boost to 15MW. The grid-connected project financed by ADFD meets the needs of an estimated 10,000 households.

The Dhs11 million Solar project in Bahamas at a stadium car park is expected to save the public purse thousands of dollars in power generation. The project financed from the UAE-CREF scheme is part of a larger initiative to support the energy infrastructure of the Caribbean nations and enhance their share of renewable energy. The solar PV project has helped the island nation to save 310,000 litres of diesel per year, as well as reduce CO2 emission by 856,000kg.

Financed under the UAE-CREF initiative, the Dhs11 million Solar PV project in Barbados included installation of solar PV panels in car parks for car-battery charging, as well as at the Barbados Water Authority. The project has led to reduction of CO2 emission by 975,000kg per year and savings on 265,000 litres of fossil fuel. Not to mention that it has generated significant job opportunities for women.

An 600kW photovoltaic solar power plant on Union Island has reduced production cost, cut annual CO2 emission by 825,000kg and expenses on 320,000 litres of diesel. The Dhs11 million project, financed under the UAE-CREF initiative, has also created jobs, especially for women. With the project, the country raised its share of renewable energy to 35 per cent. 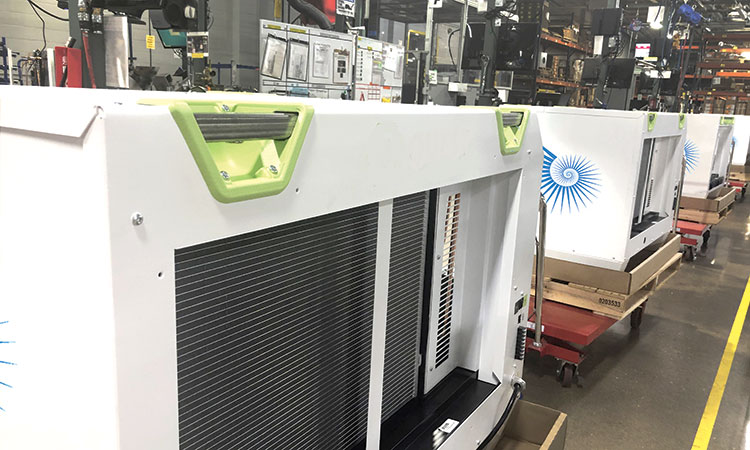 The world’s first project to produce commercial volumes of an uninterrupted water supply from a sustainable source will launch this month in Masdar City in Abu Dhabi.

Solar is a renewable energy source that can help steer the world away from fossil fuels that produce greenhouse gases. But it also could benefit the environment and economy in ways not that well known. Researchers are 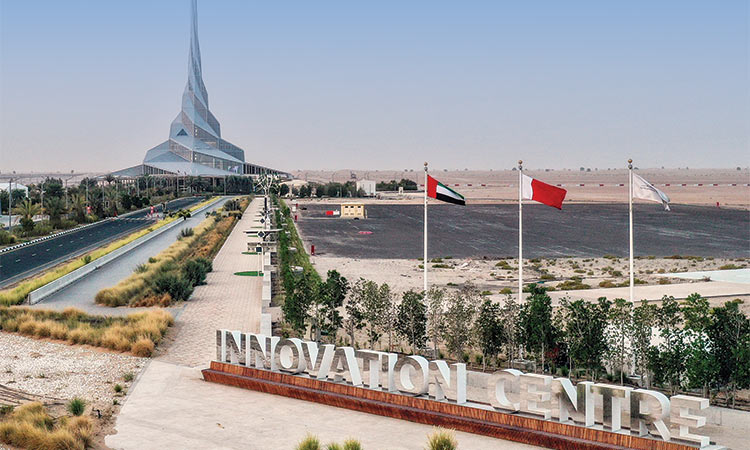 Mohammed Bin Rashid Al Maktoum (MBRAM) Solar Park, the largest single-site solar park in the world, is one of the most extensive clean and renewable energy projects