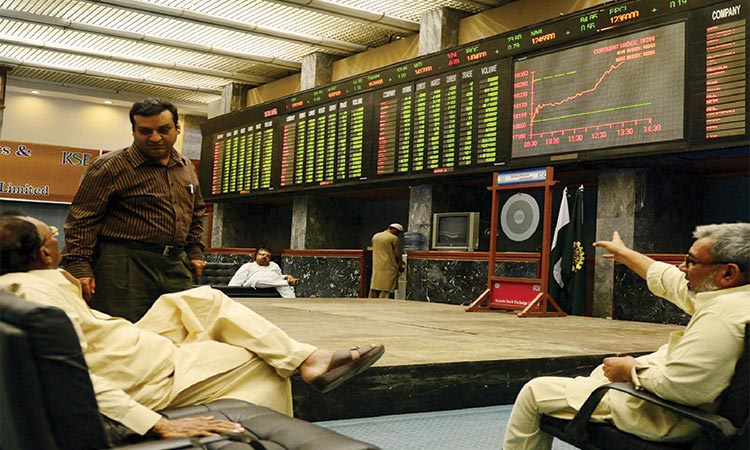 Range bound trading was witnessed at the Pakistan Stock Exchange in Friday’s session. The KSE100 index went down by 58 points to settle at 45,931.

The market closed slightly in the positive however after the Friday break it receded into the red. Volumes continued to show a decline hinting that the index might take a clear direction in the coming week.

The index continues to hover at these levels testing a technical barrier of 46,000 before receding. Investors are hopeful that the index will be able to cross that mark in the coming week and test new highs.

Positive news on the economic front and a further curtailment of Covid-19 cases could be just the trigger that the PSX requires to hit new highs.

At the closing bell 157 companies had advanced with 206 closing in the red. 17 scrips remained unchanged.

Market participation for the KSE100 Index decreased to 222M from 286M in the previous session (-23% on d/d basis). Major contribution to total market volume came from HUMNL, POWER and FFBL combined for 135M shares out of the total market volume of 531M shares.

“Remittances are above $2 billion for seven consecutive months and current account is in surplus for five consecutive months,” JS Global Research analyst Ahmed Lakhani noted. “The economic indicators have been improving and the rise in the index was already expected.”

Large-scale manufacturing increased 14.5% in November and expectations are that December and January numbers will be robust too, he explained.

“Market expectations are that the index will go up to something around 52,000 to 55,000 points by the end of the year,” Lakhani said.

There’s comparative political stability at the moment, which is strengthening the market sentiment, according to the analyst.

Pak-Kuwait Investment AVP Adnan Sami said that improving economic indicators have a key role to play in the rise of KSE-100.

People tend to make investments in the beginning of the year, according to Sami. After a turbulent last year, investors are now returning.

“The news to resolve circular debt issue of the energy sector, now resumption of the IMF programme and strengthening of rupee against dollar have also improved market sentiments,” he said.

A Gong Ceremony was held at Pakistan Stock Exchange (PSX) to mark the listing of preference shares of Engro Polymer and Chemicals Limited (EPCL).

According to PSX press statement received here, the listing, that had taken place on December 31st, would bring forth a new investment opportunity from EPCL.

EPCL planned to raise Rs3 Billion by offering 300 million preference shares of face value of Rs 10/ per share, the statement said adding that the shares were offered through Fixed Price Method at an issue price of Rs10/-per share. 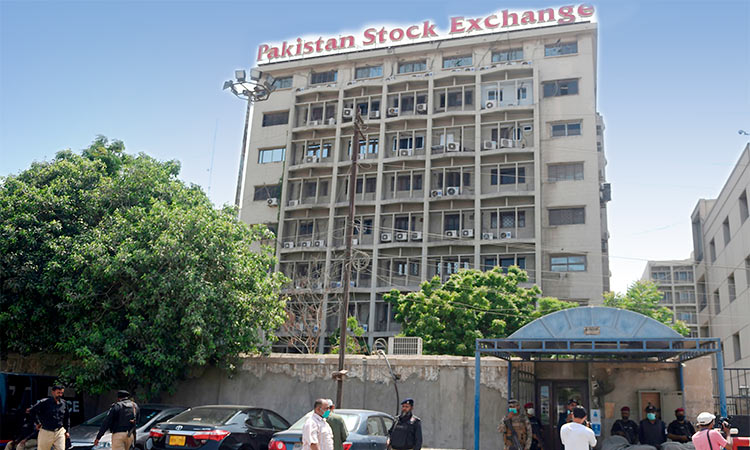 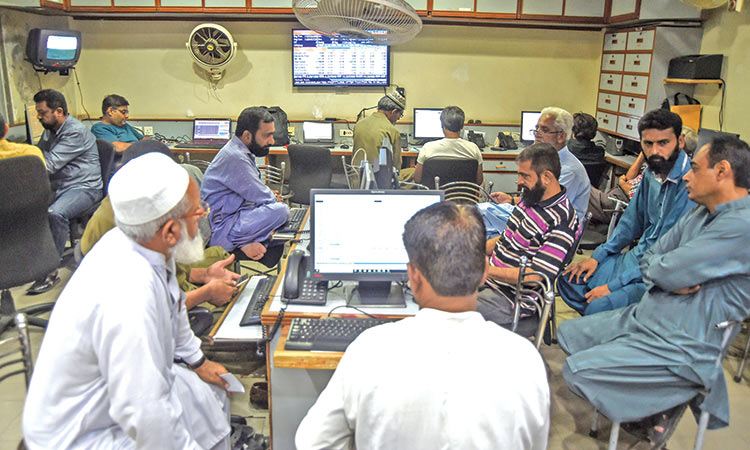 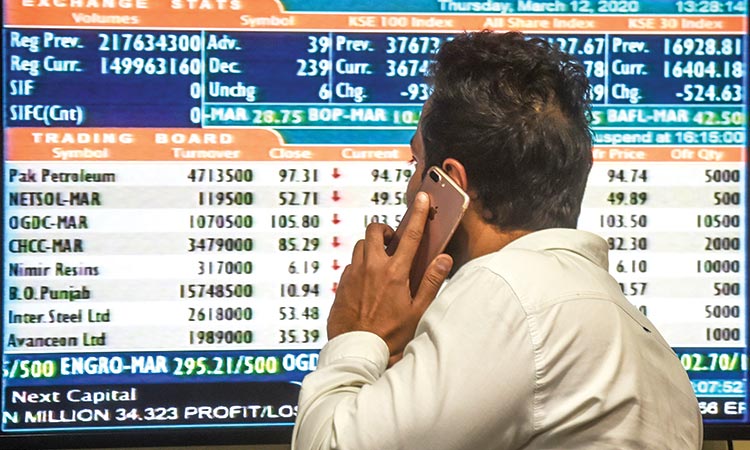 The Securities and Exchange Commission of Pakistan’s (SECP) Policy Board met in Islamabad at the SECP Headquarters under the Chairmanship of Professor Khalid Mirza. 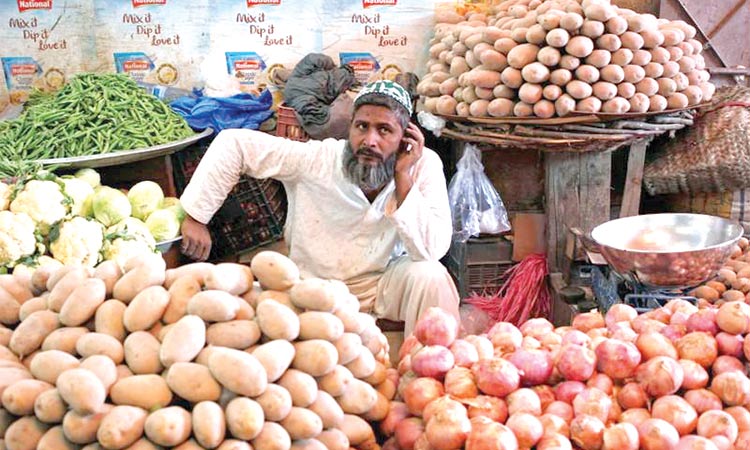 Pakistan’s consumer price index (CPI) rose 21.3 per cent in June from a year earlier, the statistics bureau said on Friday, for the South Asian nation’s highest inflation in 13 years.