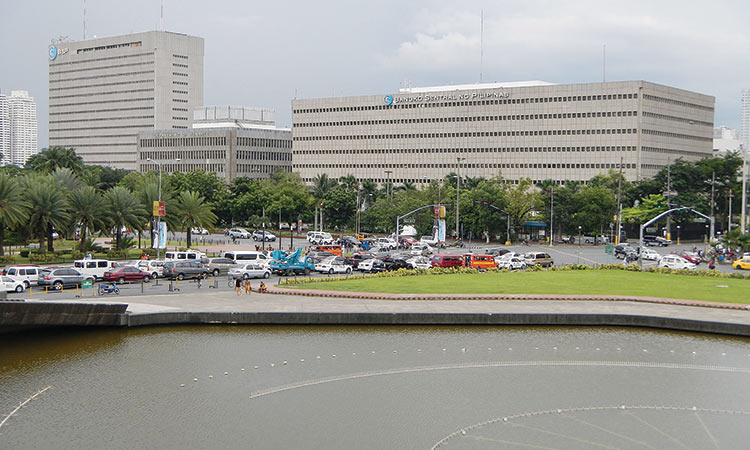 The headquarters of the Philippines’ central bank in Manila.

The Philippines’ central bank governor has predicted solid rebound for pandemic-hit economy in 2021.

The worst is over for the pandemic-hit Philippine economy, and a ‘remarkable rebound’ is expected this year, the central bank (CB) chief said on Tuesday, adding that the current accommodative monetary stance is sufficient for a revival in growth.

“The worst is behind us. The recovery phase has begun,” Bangko Sentral ng Pilipinas (BSP) Governor Benjamin Diokno told the Reuters Next conference, citing ‘green shoots’ such as improvements in remittances and foreign direct investments.

Speaking ahead of the release of the 2020 GDP data on January 28, Diokno said he also expected ‘solid’ growth in the December quarter and ‘double-digit’ growth in the second quarter of this year.

He added that “the current policy is sufficient to carry us through” after the economy suffered its first recession in nearly three decades in 2020.

The BSP delivered five interest rate cuts totalling 200 basis points last year, with the benchmark overnight reverse repurchase facility rate at a record low of 2%, making it among the world’s most aggressive in policy easing.

In sum, the central bank has injected about 2 trillion pesos ($41.6 billion) into the financial system, equivalent to 10% of the country’s GDP.

Diokno said inflation, which averaged 2.6% in 2020, will remain within the 2%-4% target range this year and in 2022, providing space for the BSP to further support growth, if necessary.

The central bank is set to review monetary policy on February 11.

However, the ratings agency said the economic impact of the COVID-19 shock for Philippines in 2020 was more significant than previously expected due to a high domestic infection rate and government policy measures to curb the virus spread.

With total confirmed COVID-19 infections of 487,690 and deaths reaching 9,405, the Philippines has the second-highest number of cases and fatalities in Southeast Asia, after Indonesia.

Fitch said it expected the country’s economic activity to continue to recover in the coming quarters, and projected GDP to expand by 6.9% and 8.0% in 2021 and 2022, respectively.

The presidential election in 2022 creates some uncertainty about economic policies beyond the vote, Fitch said, adding it expected the medium-term fiscal framework to remain intact. Separately, the Philippines’ electricity grid operator is preparing for an initial public offering (IPO) to comply with regulatory requirements, a share sale that a source with knowledge of the plan said could raise as much as a billion dollars.

The National Grid Corp of the Philippines (NGCP), 40% owned by China State Grid Corp, was required by a 2008 law covering its franchise terms to sell at least 20% of its shares to the public within 10 years.

NGCP spokeswoman Cynthia Alabanza in a text message on Wednesday confirmed the company was preparing for an “eventual” IPO, but gave no timeframe.

But a source with direct knowledge of the plan on Thursday said that NGCP has a February deadline to complete the IPO and will be appointing banks in the coming days to facilitate the deal.

Though that could take months, selecting banks is something tangible that NGCP can do to show it is advancing the IPO process, said the source, who declined to be identified as he was not authorised to speak to media.

Arranger banks would prioritise selling large chunks of shares to cornerstone investors, the source said, adding that NGCP could trade with a market value of $6 billion to $8 billion. Banks were invited in December to pitch for the IPO mandate, the source said.

That valuation would make the sale the Philippines’ largest IPO yet. In October, fibre broadband provider Converge ICT completed a $600 million IPO, the second largest after the 2013 $627 offer by Robinsons Retail Holdings.

“We were previously advised that market conditions may not be ideal at the moment, but we continue to take steps to prepare for an eventual IPO,” NGCP’s Alabanza said.

The Philippines has been a regional laggard at getting firms to go public, with just seven IPOs since 2017.

The Philippine government has signed a deal to secure the supply of 30 million doses of the COVID-19 vaccine Covovax from Serum Institute of India (SII), the latter’s local partner said on Sunday.

The agreement was signed on Saturday by Carlito Galvez, a former military general in charge of the Philippines’ strategy to fight the coronavirus, according to a statement issued by SII’s local partner, Faberco Life Sciences.

The Department of Health, which helped distribute the Faberco statement to local media, has yet to issue its own statement. Galvez could not be immediately reached for comment. 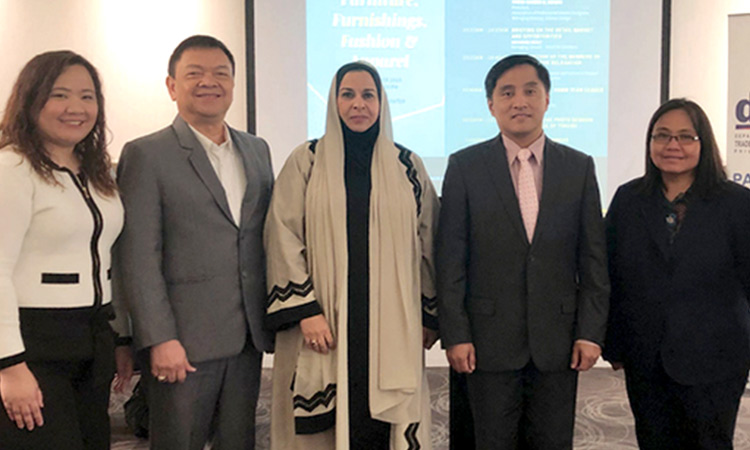