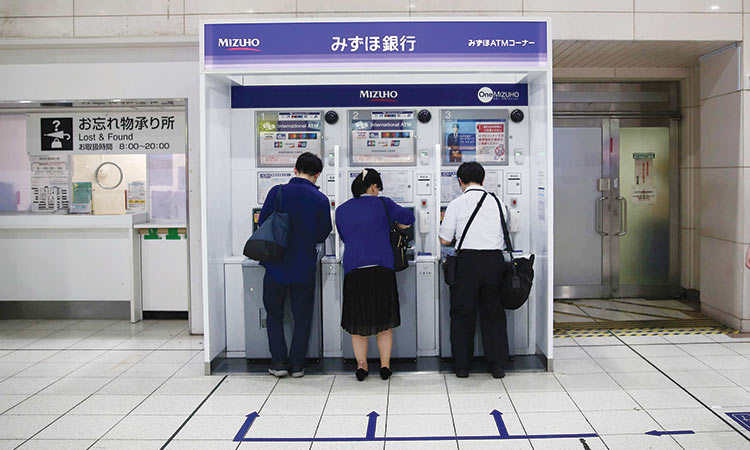 People use ATMs at a railway station in Tokyo. File/Agence France-Presse

Japanese bank lending continued to rise in December to hit a fresh record, data showed on Tuesday, as companies kept piling up cash to weather the fallout from the coronavirus pandemic.

Outstanding loans held by the country’s four main categories of banks, including “shinkin” or credit unions, rose 6.2% in December from a year earlier to a record 577.6 trillion yen ($5.5 trillion), Bank of Japan (BOJ) data showed.

Total deposits at the banks also surged 9.3% to a record 802.9 trillion yen, as some companies parked the money they borrowed in their accounts for the time being, the data showed.

“Some companies were holding back on capital expenditure and cutting fixed costs,” which was also behind the increase in deposits, a BOJ official told a briefing.

Aside from lending, commercial banks were using the money from the huge deposits to increase purchases of short-term securities and government bonds, the official said.

The BOJ eased monetary policy twice last year to cushion the economic blow from COVID-19, including by creating a new lending facility aimed at channeling funds to cash-strapped firms via financial institutions.

While lending by cash-strapped firms has peaked, the government’s decision to impose new state of emergency curbs to prevent the spread of the virus has clouded the outlook for the world’s third-largest economy.

Meanwhile, Japan’s benchmark Nikkei share average inched up to close at a fresh three-decade high on Tuesday, as drug makers led the charge on a report that Chugai Pharmaceutical’s drug was effective in treating COVID-19 patients.

“They also got confidence in the market as US futures rose overnight.”

Other companies such as Takeda Pharmaceutical, Eisai, and Shionogi & Co gained between 1.95% and 3.38%.

The COVID-19 treatment news comes at a time when Japan plans to expand its declaration of state of emergency to three western prefectures including Osaka to stem the spread of COVID-19, according to local media.

Among other shares, SoftBank Group gained 1.36% after a fund it manages sold part of its stake in Uber Technologies for $2 billion.

Bucking the trend, automakers slid after Toyota Motor and Honda Motor said they would cut vehicle production this month due to a shortage of semiconductors.

The underperformers among the Topix 30 were Nippon Telegraph and Telephone Corp, which was down 2.54%, followed by Seven & i Holdings Co, losing 2.08%.

Yields of Japanese government bonds were flat on Tuesday as concerns about political turmoil in Washington and rising coronavirus cases offset upward pressure on rates due to expectations for large US fiscal stimulus.

Some investors also stayed on the sidelines before an auction of five-year government bonds on Wednesday, and could be an important test of demand for fixed income at the start of the newyear.

Political uncertainty in Washington dominated trading in global equities as House Democrats introduced a resolution to impeach US President Donald Trump, accusing him of inciting insurrection following a violent attack on the Capitol last week.

At the middle of the yield curve, the five-year yield was unchanged at minus 0.110%.

Separately, Toyota Motor Corporation has halted some of its production lines in China’s Guangzhou City due to a shortage of semiconductors, the Japanese automaker said on Tuesday, the latest case of shortages affecting the automobile industry. 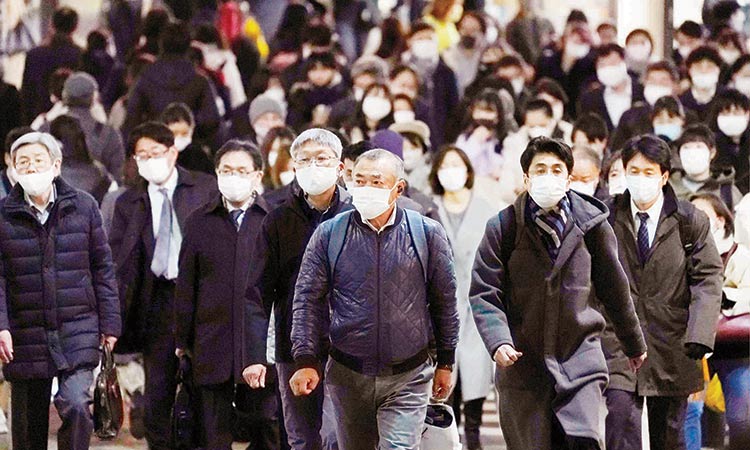 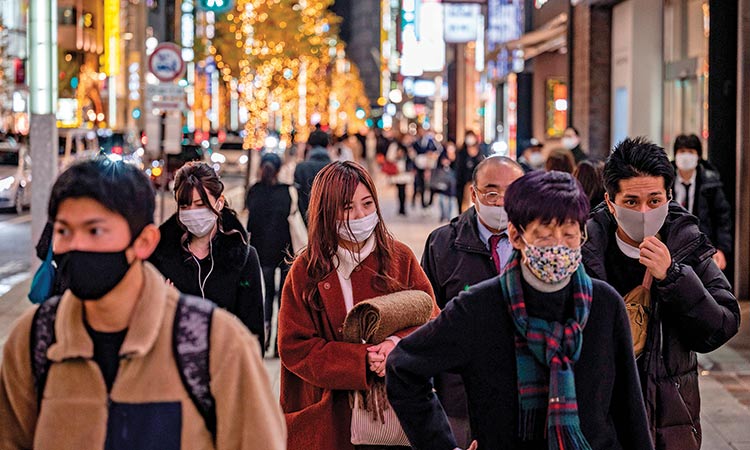 Japan’s consumer prices fell the fastest in more than a decade, while the job market and retail sales remained subdued, data showed on Friday, raising the risks of a return to deflation as the COVID-19 pandemic hammers demand.