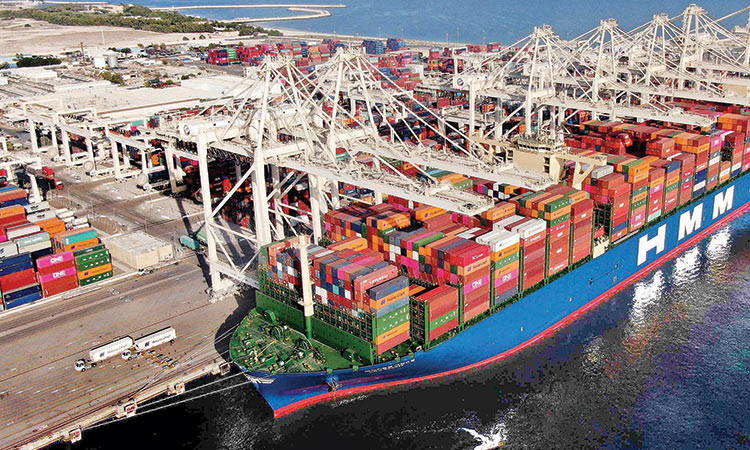 Kim Young-ju, Chairman of the Korea International Trade Association (KITA), stated that the UAE and South Korea have had solid bilateral relations since the start of their diplomatic ties in the early 1980s, adding that the two friendly countries established a strategic partnership in 2018 during the official visit of Moon Jae-in, President of South Korea, to the UAE.

In an interview with the Emirates News Agency (WAM), Young-ju said that the two countries share multiple characteristics related to growth and development, noting that South Korea has become an economic and industrial powerhouse, and the UAE has become a distinguished modern country with its skyscrapers and the largest GDP per capita in the world.

Young-ju added that the UAE is a key economic partner of South Korea, and the value of their trade exchange exceeded $12.5 billion in 2019, and over 200 Korean companies are currently operating in the UAE.

Speaking about the cooperation between the Abu Dhabi Chamber of Commerce and Industry and KITA, he pointed out that before the signing of the strategic partnership agreement between the two countries, the chamber established an office in Seoul in 2015 to strengthen their economic bilateral ties and reach out to the largest number of Korean investors.

KITA and the chamber have jointly organised several investment seminars in South Korea attended by government authorities from Abu Dhabi and business leaders, to promote the emirate and the UAE, in general, as a business hub in the Middle East and North Africa, which received many Korean delegations that expressed their interest in investing in the emirate’s markets, Young-ju further added.

The KITA Chairman then noted that in 2018, KITA signed a memorandum of Understanding (MoU) with the chamber to drive advancement and establish the foundations of sustainable development in the two countries, through promoting cooperation and globalisation between promising companies. KITA has also provided promising opportunities to the business communities from both countries, as well as facilitated the exchange of expertise and created communication opportunities between governments, private sector establishments and business leaders.

He pointed out that South Korea had organised a virtual Korean-Emirati business meeting in June 2020, in partnership with the chamber, which gathered companies from both countries operating in the medical, cosmetics, consumer goods and industrial sectors. Both sides also worked together to organise the Abu Dhabi-Korea Healthcare Week in October 2020.

Young-ju further said that KITA supports the significant efforts of the UAE Government to overcome the challenges caused the COVID-19 pandemic, to ensure continuity of business and strengthen the role of the private sector in economic development.

Speaking about the new commercial activities that the Korean side aims to implement in Abu Dhabi, he further said that South Korea recently announced the “New Green Deal,” which is similar to the UAE’s “Next Fifty Years Strategy Plan” that aims to shape the future based on artificial intelligence (AI), the Internet, information technology and advanced industries.

On the future economic and commercial cooperation between the two sides, Young-ju affirmed that they agreed to enhance their cooperation in oil and renewable energy, increase their joint research in the fourth industrial revolution, and exchange human resources. The two friendly countries will continue sharing their experiences in developing small and medium-sized enterprises (SME) and reinforcing their cooperation in the health sector.

KITA is not only a group of institutions and companies operating in South Korea but it is also a pioneering economic organisation that plays a wide range of economic roles, ranging from drafting commercial cooperation agreements for private sector companies in South Korea to establishing an advanced commercial infrastructure.

Meanwhile the UAE non-oil private sector economy enjoyed a renewed rise in business activity in December, buoyed by a faster upturn in sales and a strong increase in export demand.

The headline seasonally adjusted IHS Markit UAE Purchasing Managers’ Index - a composite indicator designed to give an accurate overview of operating conditions in the non-oil private sector economy - rose from 49.5 in November to 51.2 in December, to indicate a renewed improvement in the sector’s performance.

Despite rising to its highest level for 16 months, the rate of growth signalled by the index was only mild. Output levels returned to growth territory at the end of the year.

The latest data signalled a solid increase in non-oil activity that was the second-fastest since September 2019 (behind July’s recent high).

Firms related the surge in output to an improvement in market conditions and a sustained rise in client demand. 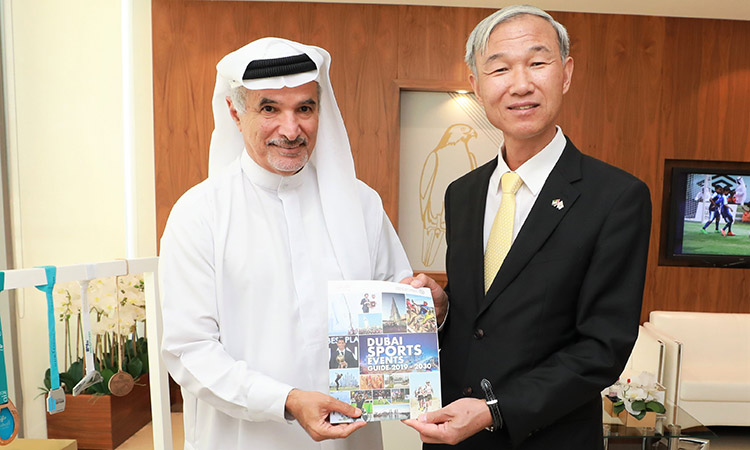 The two sides discussed ways to achieve their common objectives of spreading the sports culture. 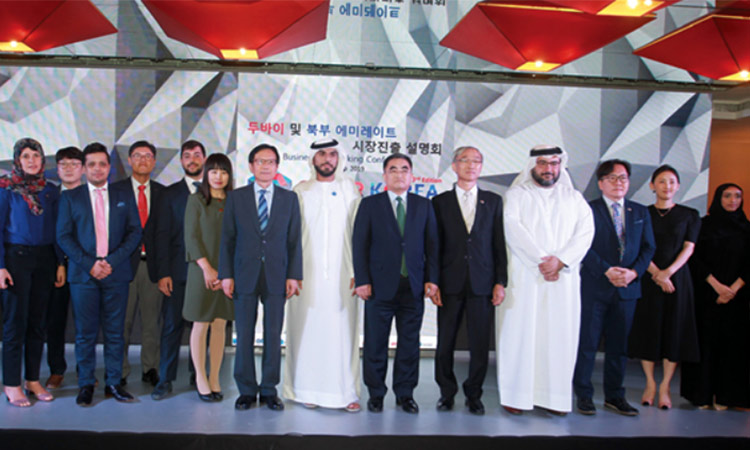