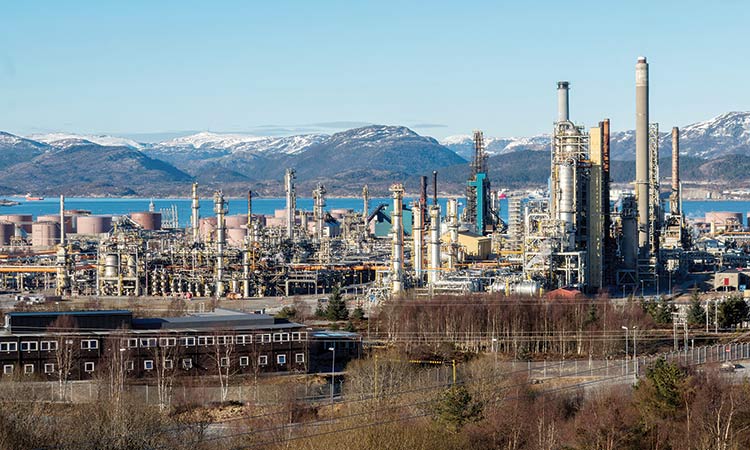 Oil prices record almost 11-month highs on Friday and it is likely heading for another weekly gain as Saudi Arabia plan on cutting output.

Auto industry one of the most important sectors of economy

Earlier in the week, Saudi Arabia decided to reduce oil output by 1 million barrels per day in February and March.

"Oil markets are expected to stay in a bullish tone toward February on the back of Saudi's surprise promise to cut production," said Kazuhiko Saito, chief analyst at commodities broker Fujitomi Co. 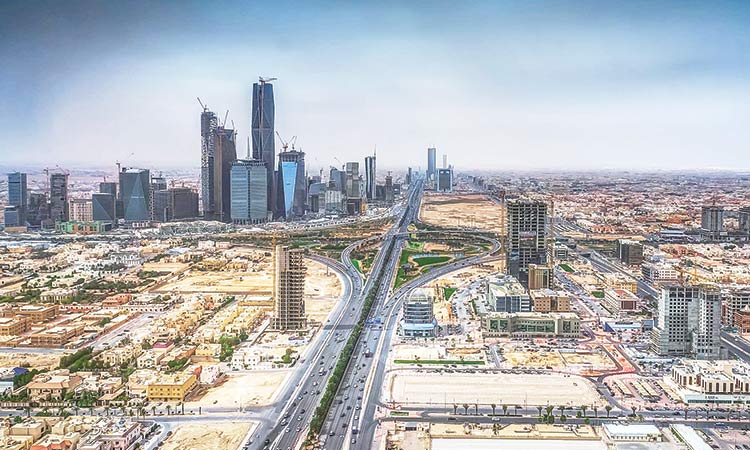 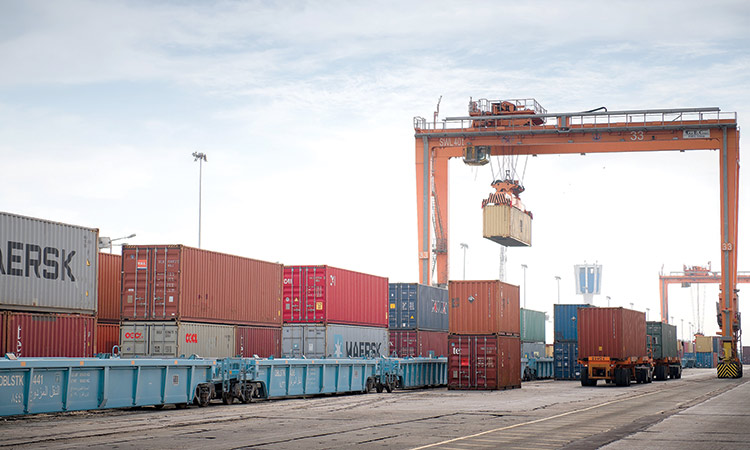