Airbus to lose over $5b; EasyJet defers aircraft deliveries - GulfToday

Airbus to lose over $5b; EasyJet defers aircraft deliveries 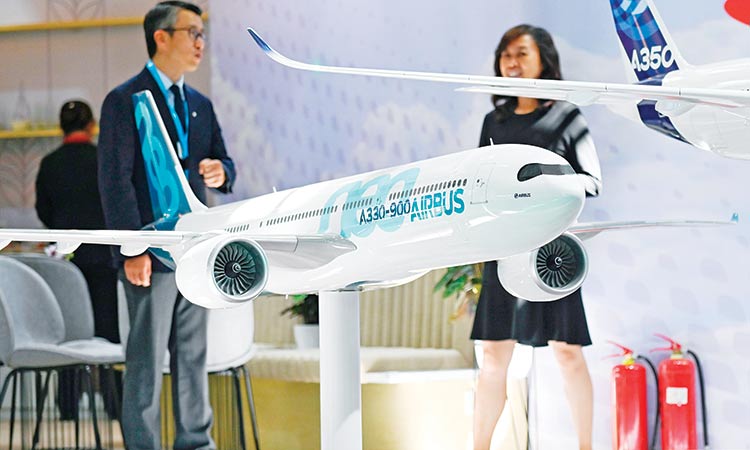 AirAsia's court settlement may have negative consequences for Airbus. Reuters

In a December 16 affidavit filed at Kuala Lumpur High Court, Asia-Pacific Head of Region Anand Emmanuel Stanley said there was a strong possibility Airbus “will suffer substantial losses and prejudice” from termination of purchase agreements.

“AAX has ordered and Airbus has already built, or substantially built, seven A330neo aircraft which are currently in the inventory,” he said, adding that there are another 71 on order that may impact Airbus’s profitability if cancelled.

AAX revealed in a December 17 affidavit seen by Reuters it owes Airbus 48.71 billion ringgit ($12 billion) including predelivery payments for committed purchase of 118 aircraft.

BOCA has said AAX’s debt calculations should not include future debts, which are primarily owed to Airbus. Airbus alone holds about 75% of the total debt value needed to approve the restructuring, giving lessors relatively little say.

AAX Senior Legal Counsel Shereen Ee denied the calculations were unfair as they also consider termination compensation for BOCA until the end of its lease period.

As for BOCA’s proposed debt-to-equity conversion, Ee said it “would run counter to the objective of restructuring AAX to ensure it can raise fresh funds to continue as a going concern.”

She said any party may have an equity stake in AAX if they inject fresh funds in return for it.

BOCA became one of Norwegian Air’s top shareholders in May after lessors agreed to convert debt to equity.

“We are working with all stakeholders to expedite the completion of this recapitalisation so that we can start flying again,” she said.

The airline said the alternative was a liquidation with nothing for creditors and shareholders.

Airbus and BOCA declined to comment while legal proceedings and discussions are ongoing.

AAX, the long-haul unit of budget airline AirAsia Group , has total debts and liabilities of about 64.15 billion ringgit ($15.8 billion), the lawsuit stated. It had earlier proposed to reconstitute its debts into a principal amount of 200 million ringgit.

Recording losses since June 2019, AAX is now seeking court approval to convene a meeting with creditors to vote on the scheme.

Legal Counsel Ee said the scheme would “at least offer creditors a prospective chance for survival”.

EASYJET PLANES: British airline easyJet, whose finances have come under severe pressure during the COVID-19 pandemic, has agreed with Airbus to defer the delivery of aircraft, it said on Tuesday.

European travel has been at very low levels for more than nine months, forcing easyJet to take on more debt, tap shareholders for cash and sell dozens of aircraft to boost its finances to survive until flying recovers. Last month it reported a 1.27 billion pound ($1.7 billion) loss.

In addition 15 delivery dates within the period 2022 to 2024 will move to more closely match forecast seasonal requirements.

EasyJet said that under the terms of its 2013 agreement with Airbus the future aggregate cash price of the aircraft subject to deferrals will increase.

It has now agreed with Airbus to reallocate the aircraft to which this option applies, to seven planes due for delivery in 2025 to 2026, with the deadline to exercise this option amended to December 2021. The changes will result in easyJet taking no deliveries in 2021, eight in 2022, seven in 2023 and 18 in 2024.

EasyJet has also retained options to increase its deliveries in 2023 to 30 aircraft.

“In this period of uncertainty, this flexibility is even more valuable, as it will enable us to quickly flex our fleet size in response to customer demand,” CEO Johan Lundgren said.

Meanwhile, American Airlines and United Airlines said on Monday they were preparing to recall tens of thousands of furloughed employees as they awaited lawmakers’ approval of a fresh $15 billion in payroll support under a broader COVID-19 relief package.

Wrestling with a sharp downturn in travel demand amid the pandemic, American and United together furloughed more than 32,000 workers in October, when an initial $25 billion to cover six months of airline workers’ salaries expired. 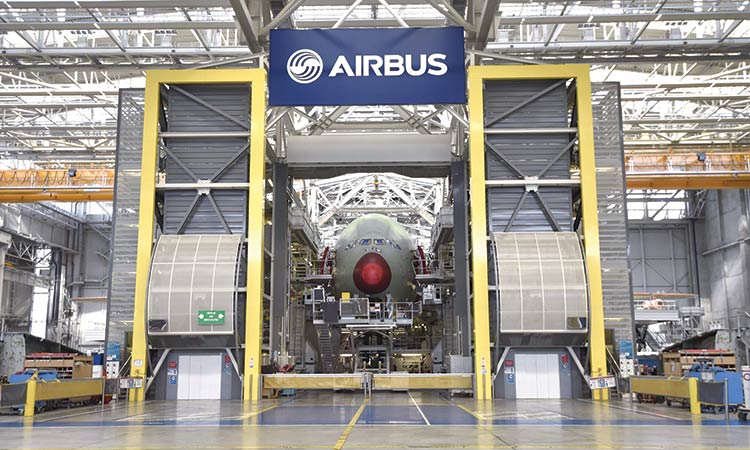 Airbus on Wednesday posted a 49% slump in first-quarter core profit and called for an industry-wide campaign to restore confidence in flying after the coronavirus pandemic triggered the “gravest crisis the aerospace industry has ever known”. 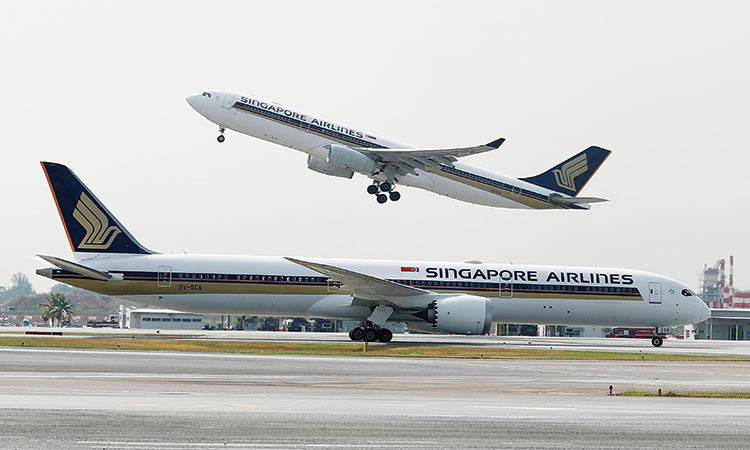 The EU regretted on Thursday the US decision to slap more tariffs on French and German products as part of spat over aircraft manufacturers Airbus and Boeing. Brussels complained that Washington had “unilaterally” disrupted ongoing talks