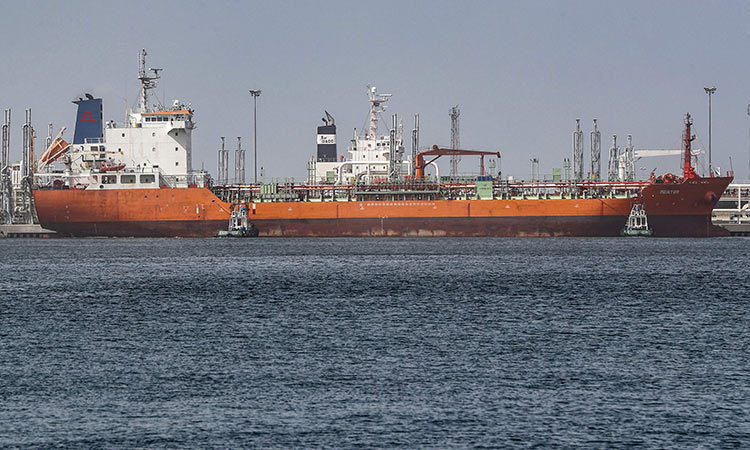 Fujairah oil stockpiles advanced by 6.7 per cent, the highest gain since the end of August, stated data from the Fujairah Oil Industry Zone.

Gold increases as US stimulus lower the dollar

A new and creative neighbourhood worth Dhs24b launched in Sharjah

India is still a bright spot for gas oil demand. Its demand is growing for the third straight month. 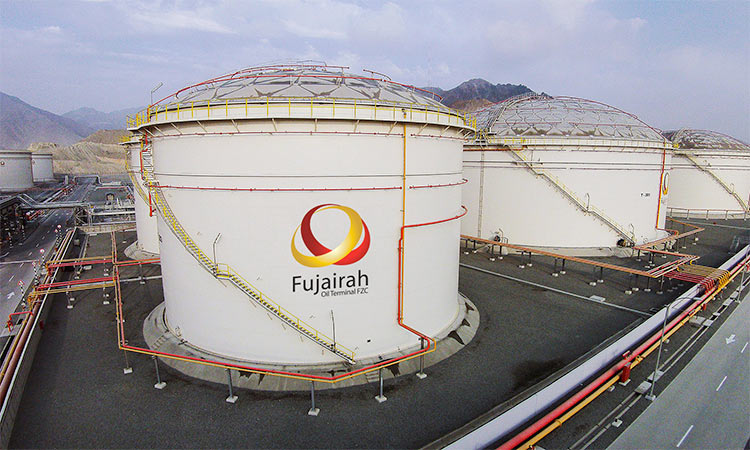 The stockpiles of oil products at the Port of Fujairah outside of the Strait of Hormuz in the Arabian Gulf dropped to a two-month low, with some traders forced to buy marine bunkers after holding off because of escalating prices.