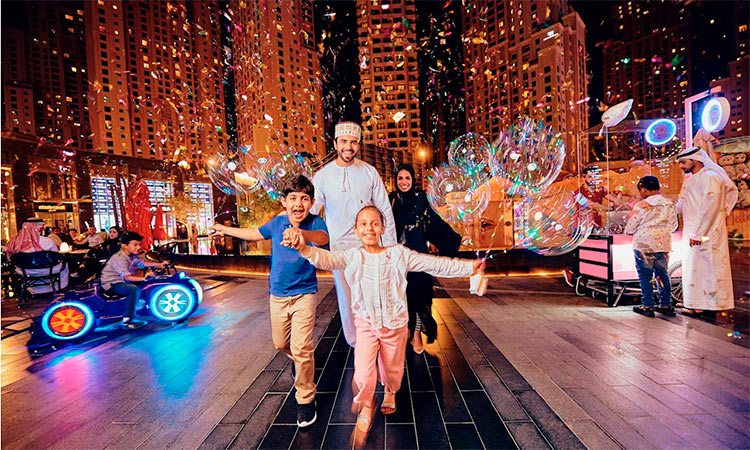 The UAE government received an Aa2 rating in creditworthiness — which is the highest sovereign rating in the region — with a stable outlook for the national economy by the international rating agency, Moody's.

This is another testament to the success of the country's financial and economic vision and policies, and the strength and stability of its economic, financial and credit sectors.

Sheikh Hamdan Bin Rashid Al Maktoum, Deputy Ruler of Dubai and Minister of Finance, confirmed that this new classification reflects the strength and resilience of the country's economy and its ability to overcome various challenges — especially in light of the exceptional circumstances that the world is witnessing due to the COVID-19 pandemic.

Sheikh Hamdan noted that this rating has proved beyond any doubt the solid foundations of the nation’s public finances.

The Minister of Finance affirmed the success and effectiveness of the proactive policies and measures taken by the federal government to deal with the effects of the pandemic, to continue achieving economic targets and pushing forward comprehensive and sustainable development, making the UAE a model to be followed globally.

Sheikh Hamdan also praised the efforts of the various teams in the federal government and praised their tireless endeavors to build, develop and anticipate the demands of vital sectors in accordance with the vision of the wise leadership, and with the aim of placing the UAE amongst the ranks of developed countries and global competitiveness map — noting that the already UAE continues to hold leading positions in different international competitiveness indices.

The agency also mentioned that the UAE has demonstrated strong institutional effectiveness by spearheading reforms and diversifying its revenue base.

As for the outlook for the national economy, the agency indicated that it was supported by the stable outlook on the sovereign rating, as well as the upside potential from continuing diversification efforts. That, in addition to its compliance to emergency commitments associated with government and geopolitical tensions.

Fitch has recently set the UAE sovereign rating at (AA-), with a stable outlook. This rating is among 18 indicators that reflect the creditworthiness of federal government institutions and their ability to formulate necessary policies for sustained growth.
WAM

“The decision will undoubtedly attract and welcome new and large investment in the country. It will also be conducive to perpetuate existing business established by expatriate community.” 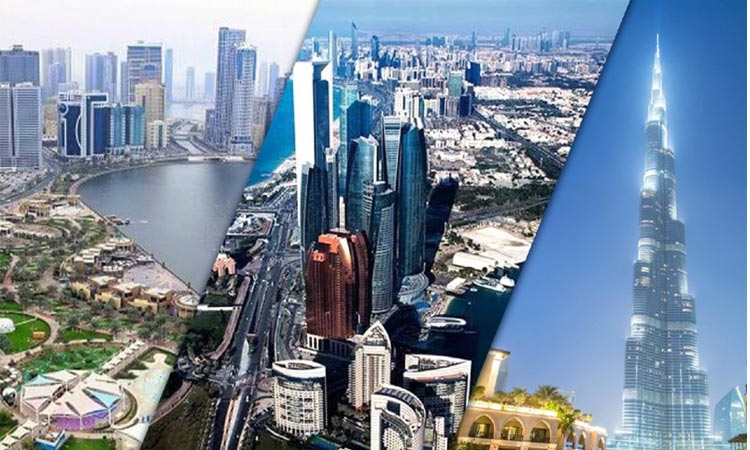