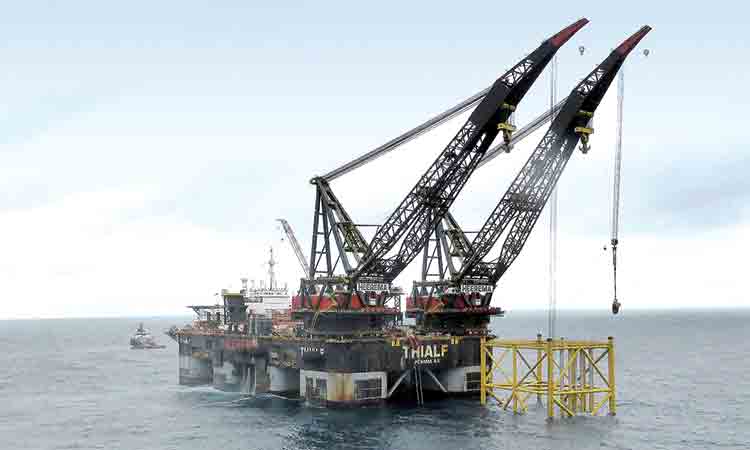 Oil prices gained by 2% on Friday on course for its fifth week of an increase due to consensus by major producers to retain the cut of production.

Following its meeting, OPEC+ will be easing deep oil output cut by 500,000 barrels per day in January.

The Heart of Europe will deliver nearly 2,000 units this month

However, there hasn’t been an agreement on policy for the rest of the year.

According to a report by Goldman Sachs, "OPEC+ clearing the hurdle of exiting its current cuts in a coordinated way ... reinforces our conviction in a steady and sustainable rally in oil prices through 2021."

OPEC+ was expected to continue existing cuts until at least March. 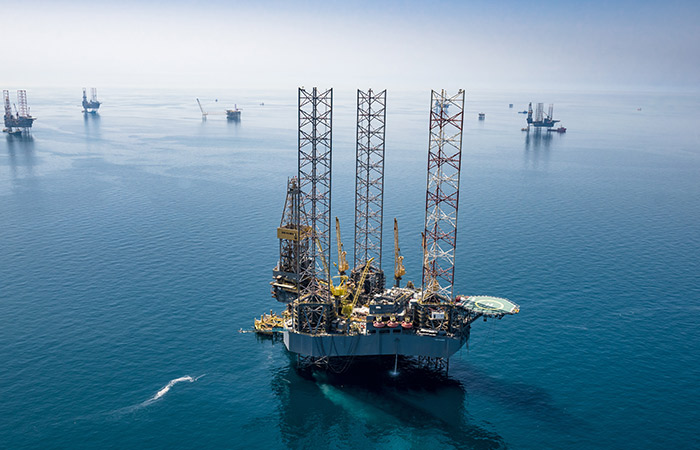