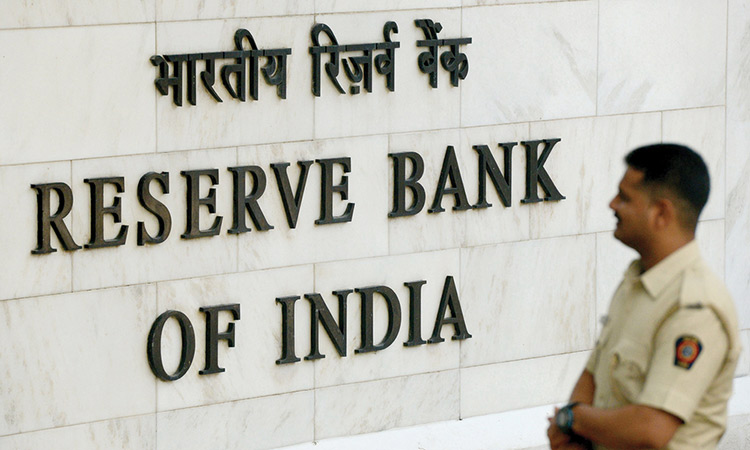 The Reserve Bank of India building in Mumbai.

Resultantly, MPC voted to maintain the repo rate - or short-term lending rate for commercial banks, at 4 per cent.

Likewise, the reverse repo rate was kept unchanged at 3.35 per cent, and the marginal standing facility (MSF) rate and the ‘Bank Rate’ at 4.25 per cent.

It was widely expected that the Reserve Bank’s MPC will hold rates as recent data showed that retail inflation has been at an elevated level during June.

As per recent data, the Consumer Price Index (CPI), which gauges the retail price inflation, spiked in October to 7.61 per cent from 7.27 per cent in September.

Though not-comparable, India had recorded a retail price inflation of over 3 per cent in the corresponding period of previous year.

The RBI maintains a medium-term CPI inflation target of 4 per cent. The target is set within a band of +/- 2 per cent.

In an online address detailing the MPC’s decision, RBI Governor Shaktikanta Das said: “At the end of its deliberations, the MPC voted unanimously to leave the policy repo rate unchanged at 4 per cent.”

“It also decided to continue with the accommodative stance of monetary policy as long as necessary - at least through the current financial year and into the next year - to revive growth on a durable basis and mitigate the impact of COVID-19, while ensuring that inflation remains within the target going forward.”

According to Das, the MPC was of the view that inflation is likely to remain elevated, with some relief in the winter months from prices of perishables and bumper kharif arrivals.

“This constrains monetary policy at the current juncture from using the space available to act in support of growth. At the same time, the signs of recovery are far from being broad-based and are dependent on sustained policy support,” he said.

“A small window is available for proactive supply management strategies to break the inflation spiral being fuelled by supply chain disruptions, excessive margins and indirect taxes. Further efforts are necessary to mitigate supply-side driven inflation pressures. The MPC will monitor closely all threats to price stability to anchor broader macroeconomic and financial stability.”

Besides, Das said that India’s economy has witnessed a faster than anticipated recovery and its expected Real GDP growth rate will be at (-) 7.5 per cent in FY21.

He cited that several high frequency indicators have pointed to growth in both rural and urban areas.

“Consumers remain optimistic about the outlook and business sentiment of manufactuing firms is gradually improving. Fiscal stimulus is increasingly moving beyond being supportive of consumption and liquidity to supporting growth-generating investment,” he said.

“On the other hand, private investment is still slack and capacity utilisation has not fully recovered. While exports are on an uneven recovery, the prospects have brightened with the progress on the vaccines.”

Furthermore, Das elaborated that RBI will take additional measures to enhance liquidity support to targeted sectors having linkages to other sectors, deepen financial markets and conserve capital among banks, NBFCs through regulatory initiatives amongst other steps.

At the post MPC meeting conference, Shaktikanta Das said that response to expression of interest (EoI) invited from investors looked positive at this juncture and this has given confidence that a banks resolution would go through as planned.

Last year RBI superseded the board of (PMC) Bank after discovering major financial irregularities and fraud. Ever since then, the RBI-appointed administrator is yet to succeed in finding a resolution plan for the bank.

The administrator had approached major banks with a merger request, but so far nothing had materialised.

RBI’s efforts to find a merger plan involving a PSB has also not frictified.

Das said that bank management are in touch with investors and future course of action would depend on the developments on December 15.

He agreed that case for resolving PMC was different from other two banks that RBI had resolved. 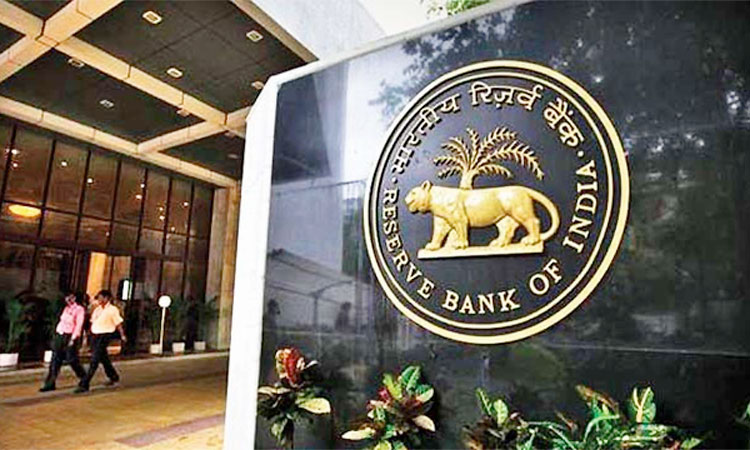