Blast at a crude oil refinery in S.Africa - GulfToday 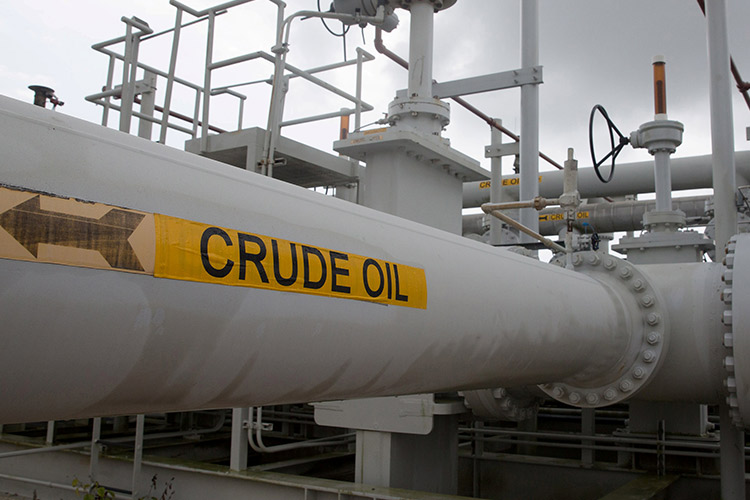 However, a nearby accommodation facility also caught fire, added sources.

Firefighters were able to curtail the fire from spreading and douse it.

According to the company, the cause of the fire is currently being investigated.

Engen is a Durban based plant that refines crude at 120,000 barrels per day.

In 2008, the plant experienced an explosion that led to it shutting down for four months.