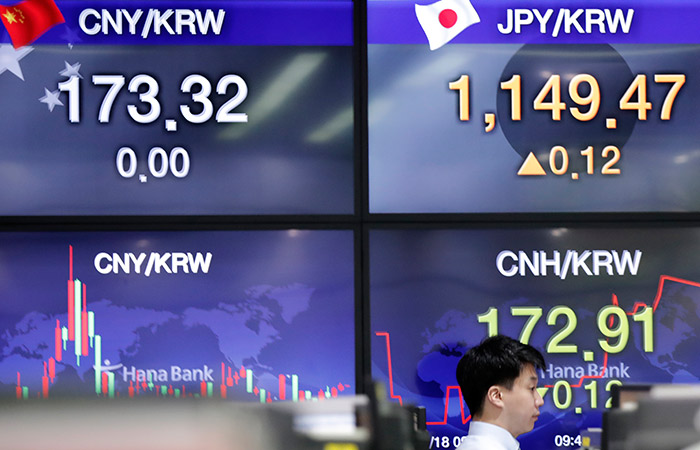 European shares decline on Friday as coronavirus cases soared causing concerns of damage to the economy.

The pan-European STOXX 600 fell 0.3% after gaining at the beginning of the week. In the last two weeks, the index has advanced by 12%.

Michael Haewson, market analyst at CMC Markets UK said, “for all the optimism about a successful vaccine, the reality is that a possible candidate was never likely to be able to stop what is currently playing out across Europe in terms of a sharp rise in coronavirus infections and hospitalisations.”

The STOXX 600 is down about 7% this year based on worries that the second wave would delay the pace of economic recovery.

German shares dropped 0.2%, while France's CAC 40 index was flat after having risen to an eight-month high earlier this week.

European travel stocks, which have lost 25% of their value so far this year, were down 0.4% in morning trading.

According to Refinitiv data, quarterly results for STOXX 600 companies have gained beyond expectations. 68% of the firms results are above analysts expectations.

Oil declines as the road to economic recovery seem long

MSCI's broadest index of Asian shares outside Japan edged up 0.1%, reversing earlier losses. For the week it rose to about 0.7%.

Seoul's Kospi also gained 0.71%, but most major regional indexes were lower on Friday.

Australian shares lost 0.2%, the Hang Seng was 0.48% lower and Chinese blue-chips slumped 1.57%, dragged lower by the Trump administration's decision to ban US investments in firms linked to the Chinese military, and by a series of high-profile bond defaults by state-owned enterprises.

"You've got the second wave of coronavirus, new sets of shutdowns, clear problems around the world, travel dropping off again... But at the same time, we have the strongest possible evidence that we do have a vaccine..."

"We think this is all actually very positive and it's actually a good time to be investing in markets," he added.

The pan-European STOXX 600 gained 0.5%, building on a 5% rally this week as investors bought into utilities as well as travel-related stocks. Asian shares rose on Wednesday after the announcement of a COVID-19 vaccine that is more than 90% effective.

European, Asian shares advance as investors await result of the US presidential election

The pan-European STOXX 600 index advanced 0.6% while in Asia Hong Kong’s benchmark took the lead, advancing by 2.6%. 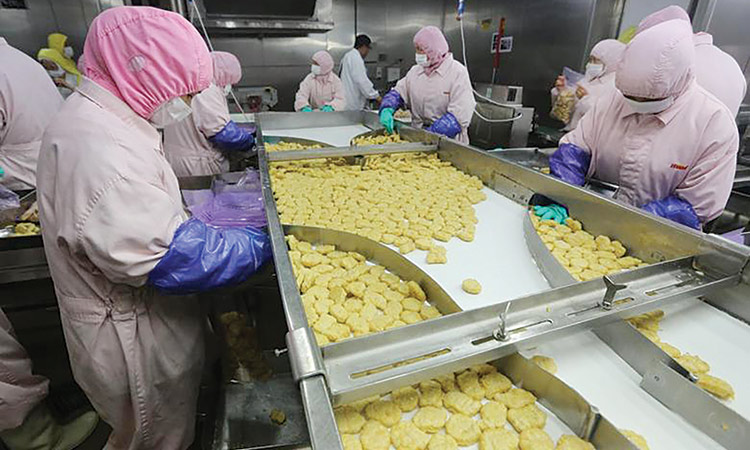 DP World to drive progress in the F&B manufacturing sector 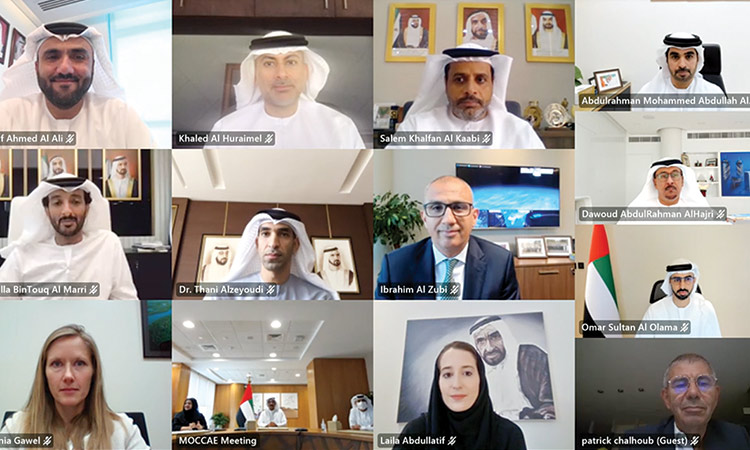 The UAE Circular Economy Council met recently for the first time since it was established in February 2021. Dr Abdullah Belhaif Al Nuaimi, Minister of Climate Change and Environment, presided over the meeting. The Council approved the formation of a joint 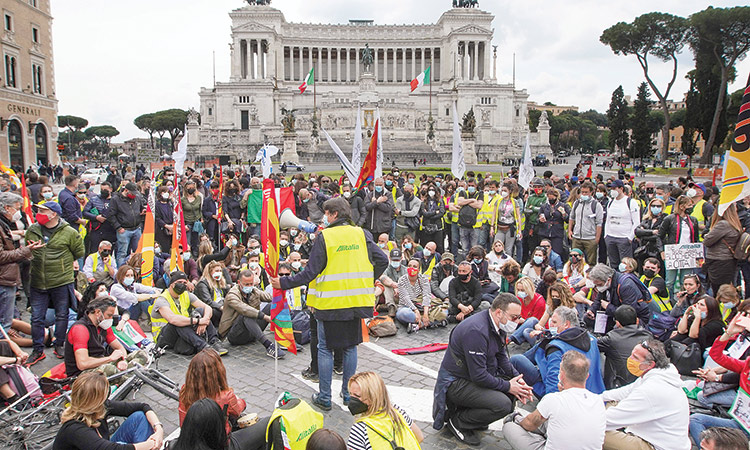 The pan-European STOXX 600 index rose 0.4% after a blistering seven-week rally ran into a bout of profit-taking on Tuesday when it fell 1.9%.