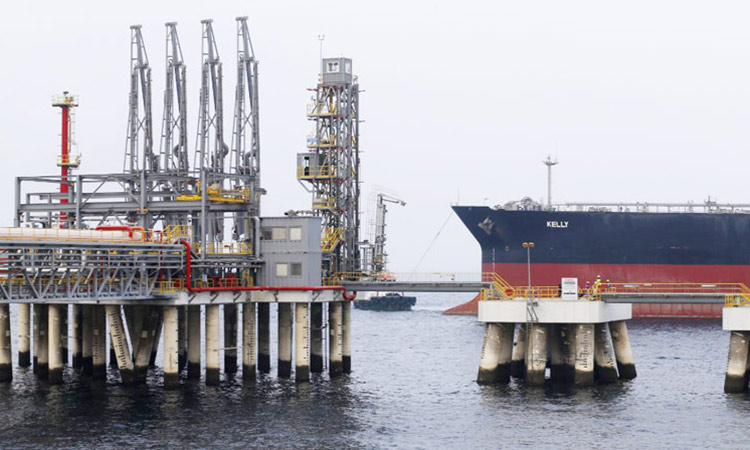 Also, heavy distillates and residues stood at 8.941 million barrels, 6 per cent less from the previous week and the lowest since 29th July 2019.

The road to normal corporate travel is far away

The future of fuel supplies will most likely be tight due to Bahrain Petroleum Co exiting the oil business by 2025, said Bapco Chairman Dawood Nassif in a Gulf Intelligence interview.

On Tuesday, Fujairah completed a marine fuel supply with 0.5% sulphur, which was assessed at US $355/mt, equal to Singapore the world’s largest bunker market.