UAE and US relations on solid growth trajectory - GulfToday

Joe Biden speaks to his supporters at an event.

In response to the outcome of the US election results, the business leaders and analysts expressed optimism about a new era of strong business relations between UAE and the US.

Shan Saeed, Chief Economist, IQI Holdings told Gulf Today that President-elect Joe Biden will follow the same policies of Ex-President Barack Obama since he was part of that administration.

“He would engage with the Rulers of the Arab world to bring prosperity and peace in the region.” Shan added. 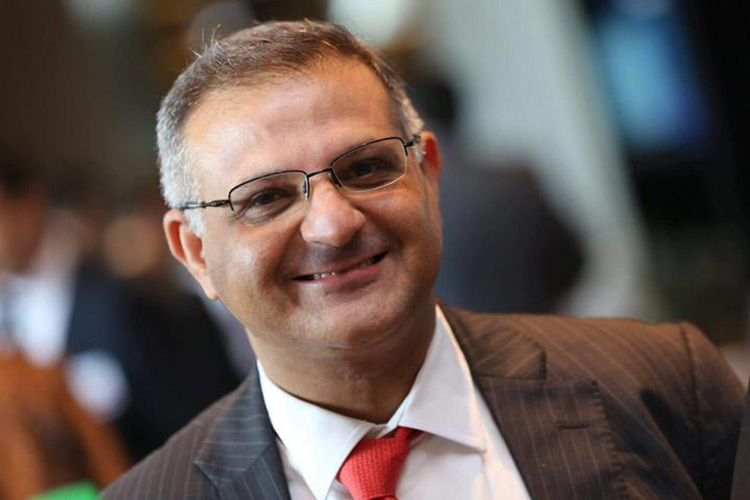 “I expect Biden will seek cooperation in the areas of economy, defence and oil and gas sector.”

“American companies are always keen to explore business opportunities in O&G due to huge CAPEX involved. UAE and Saudi Arabia would be signing big defense deals, which would benefit UAE and USA firms in the long run. UAE growth is expected to touch 1-2% in the coming years according to the latest reports from Economist magazine.”

“Oil prices would remain fairly stable in the coming 12-15 months in fact according to the market intelligence report, Oil prices will be trading between $50 and $65/barrel in 2021. Alchemy of financial markets has changed dramatically in the last 12 years. The oil market is down by 53% since January-2020 amid bedlam in the global financial markets.”

“Policy for Middle East will remain the same as Middle East holds an important position. The new elect president would stay engaged with key decision makers in the ME/GCC. Middle East is an important destination of the world and world needs GCC in the strategic equation.

Dollar is on the losing spree. Dollar Index lost 11% (Year to date (YTD) of its value against basket of currencies and lost 5% in the month of July alone. Interest rates would stay zero till 2023 or even beyond.

According to the latest article from FT dated October 5-2020, “while a COVID-related explosion in the federal government deficit is the immediate source of the problem, this was an accident waiting to happen. Going into the pandemic, the net domestic saving rate averaged just 2.9 per cent of gross national income from 2011 to 2019, less than half the 7 per cent average from 1960 to 2005. This thin cushion left the US vulnerable to any shock, let alone COVID.”

ME/ GCC is still very relevant for global players as geo-economics are becoming increasingly important for the markets. Stability and economic confidence are vital for the global investors. Global investors are cautiously optimistic about GCC economic and macro outlook with high level of investment from US / European economies,” Shan concluded. Neha Kaul, CEO & Founder, Your Wordsmiths told this reporter that Joe Biden has all the hallmarks of a true statesman: the ability to unite people, a vision, and most importantly, a moral compass. 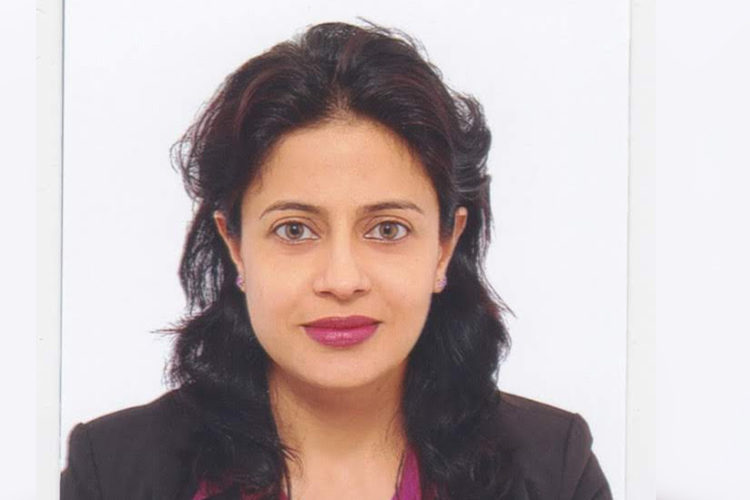 “And since his association with the Middle East goes back to the Gulf War in 1990, Biden has nuanced understanding of the region, which bodes well for nations like UAE that are broadening their horizons and integrating better into the global economy,” Neha added.

“I feel a lot depends on how the post-pandemic era will be handled. Opening up the economy and businesses will certainly impact global economic recovery as well as improving job prospects and business prospects in Dubai and the wider region.”

“Wishing the Biden-Kamala team the very best for heralding what we all hope is the era of change,” Neha concluded. Tigei Rahman, a resident of Indianapolis, US, said  that President-elect Biden would face an uphill task with COVID-19 pandemic, as the infection rate is rising everyday. 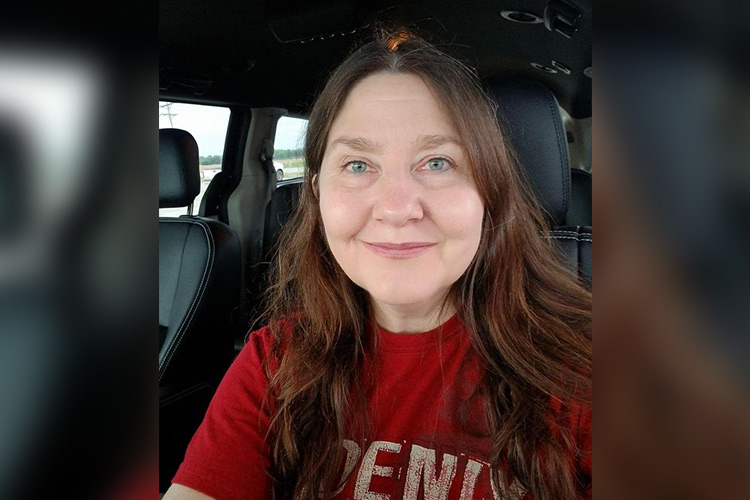 "He will have to come up with a plan of action on vaccine and how his administration would administer the vaccine across the country to save lives."

“His administration might have to inject more money into the economy to support the economy and that might push up the inflation. Besides, he has to work on rebuilding America’s partnership with the rest of the world to tackle regional and global issues such as climate change. These are short-term challenges.”

“On the long-term, his administration will have to create employment, accelerate the economic growth and fight terrorism and poverty.” Tigei concluded.