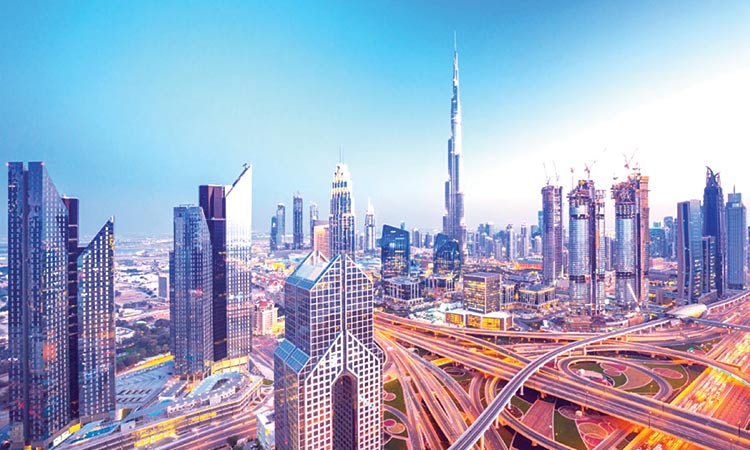 Dubai recorded a total of Dhs2.9 billion real estate and properties transactions during the week ending 5th November 2020 with transactions reaching 1,241, according to figures of the Department of Land and Property in Dubai.

The sum of the amount of mortgaged properties for the week was Dhs1 billion, with the highest being land in Nadd Hessa, mortgaged for Dhs198 million.

A total of 43 properties were granted between first-degree relatives worth Dhs142 million, according to the Department of Land and Property in Dubai. 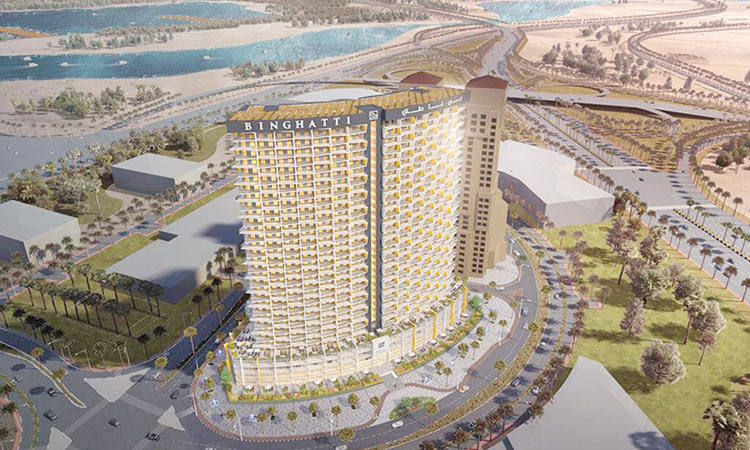 Dubai property market is a safe haven for global and local investors despite the COVID-19 crisis due to high demands. Binghatti Developers, one of the leading real estate development companies in the UAE, has launched the second phase