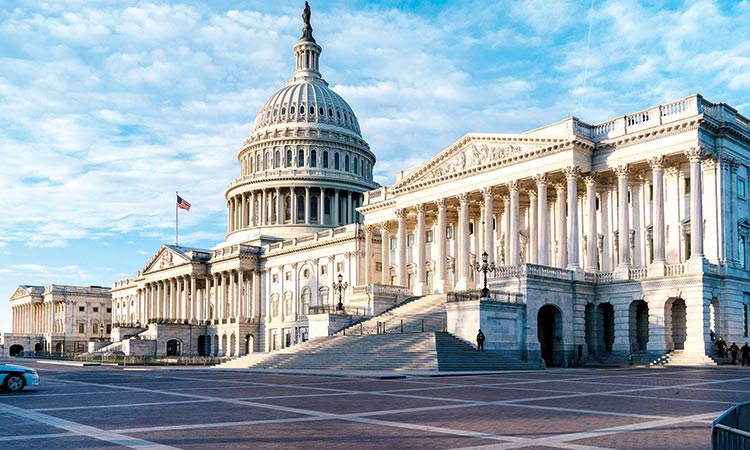 The Senate side of the US Capitol is seen on Election Day in Washington on Tuesday. Associated Press

Dow futures were up 1.6% while those for the S&P 500 were 1.3% higher ahead of the start of trading on Wall Street. European indexes were up firmly in midday trading, while Asian markets closed higher.

Traders are betting Biden might push for a bigger US stimulus package if he unseats President Donald Trump. That would require support in the Senate, which is controlled by Trump’s Republicans. Some incumbents, also up for re-election this week, face challengers from Biden’s Democratic Party.

On Monday, Wall Street closed higher amid indications Biden might be leading.

Many investors expect a “Democratic sweep, which is the key to unlocking Congress’s ability to deliver significant fiscal stimulus,” said Stephen Innes of Axi in a report.

Which party gets control of the Senate may be just as important as the presidency. If Democrats can gain complete control of Washington, many investors expect them to deliver a big dose of support for the economy.

Democrats and Republicans have been haggling about a stimulus renewal for months, since the last round of supplemental benefits for laid-off workers and other stimulus expired. But a deep partisan divide has so far stymied progress.

Investors and economists alike say the economy needs fresh stimulus, particularly when coronavirus counts are accelerating at troubling rates across Europe and much of the United States.

A contested election, conversely, would mean it could be weeks before the winner of the White House is certain.

The governor of the Reserve Bank of Australia, Philip Lowe, said it was committed to doing what it can to create jobs. The economy contracted in the first half, but Lowe said he expects official data to show some growth in the quarter ending in September.

Investors will also monitor the U.S. Federal Reserve’s announcement Thursday of its latest decision on interest rates. The U.S. Labor Department will release its monthly jobs report the following day. About 130 companies in the S&P 500 are scheduled to report earnings results this week.

Retail investors have been a growing force in 2020, exploding in numbers during lockdowns and helping fuel the rebound in stocks from pandemic-driven lows. Now, as election-related volatility spikes, this new cohort sees opportunities.

Day traders are tapping resources online and in virtual communities to position themselves for what could be a bumpy ride depending on how long it takes to resolve Election Day uncertainties.

In the past year, traditional online brokerages like Charles Schwab Corp and Fidelity joined upstarts like Robinhood in getting rid of trading fees, while also allowing users to buy slices of individual shares, making it easier than ever before for anyone to own a piece of a company.

When stock prices plunged in March and governments and central banks flooded the economy with liquidity, millions of would-be investors saw an attractive entry point and downloaded trading apps on their mobile phones.

“It’s just something I picked up as a hobby,” said Sam Freeman, 23, a cancer researcher in Chicago, who said he started day trading in April after seeing a conversation on options trading on Twitter. He has been trading Microsoft Corp options and said he made money off a rally around Tesla Inc’s stock split.

DIY GENERATION: Despite the volatility that has been a hallmark of 2020, record numbers of individuals have been tapping the markets.

“The retail investor has the ability to be much more sophisticated than ever before,” said Spencer Mindlin, an analyst at Aite Group.

Quincy Krosby, chief market strategist at Prudential Financial described it as “a year of extreme extremes.” 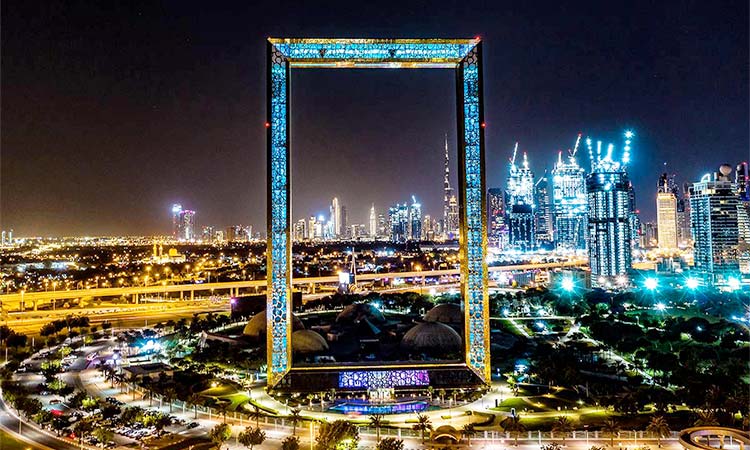 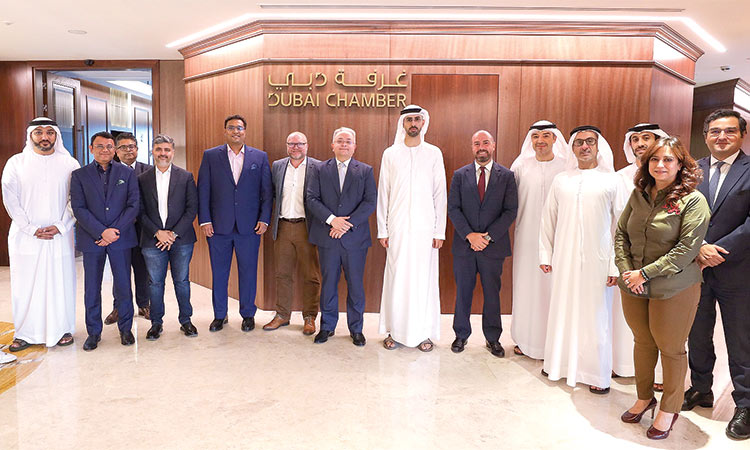 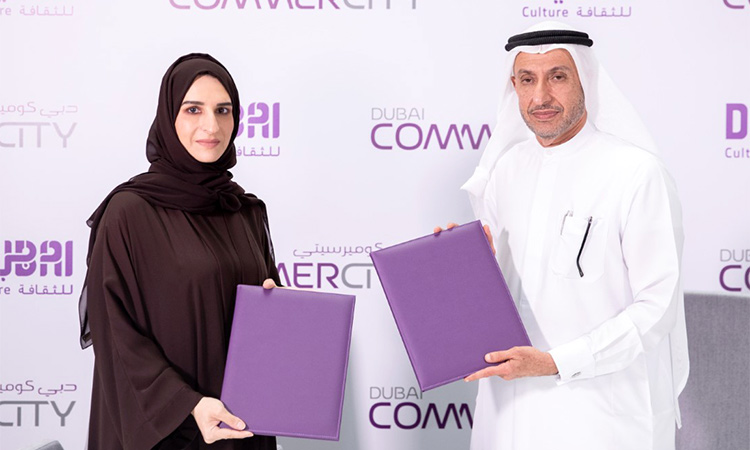 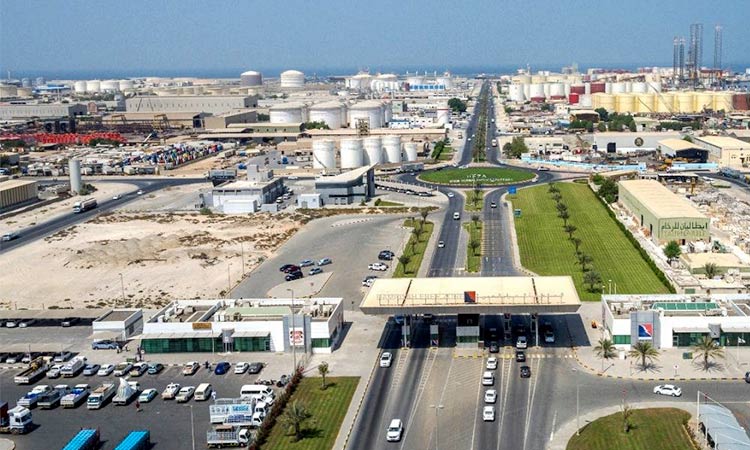